Watch: the Moment a 2-Year-Old With Spina Bifida Defies the Odds and Learns to Walk

He was so proud of his accomplishment, he couldn’t wait to tell the family dog.
save article 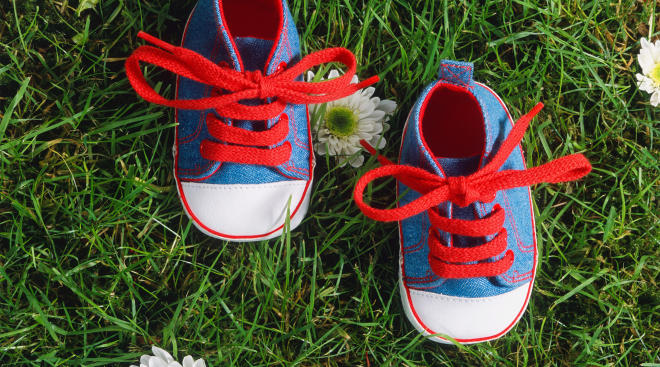 The now-famous toddler has spina bifida, a birth defect in the neural tube that prevents the spinal cord from developing properly. But despite the immense challenge, he managed to learn to walk—and was so excited, he couldn’t wait to show the family dog his newfound skills. Luckily for us, his parents caught the heartwarming moment on video, which they shared on Facebook.

“Look Maggie!” Roman can be heard saying before bursting out in a happy giggle. “I’m walking, Maggie!”

Roman’s condition was first detected in-utero, when his parents went in for the routine 20-week ultrasound. “We just expected to hear the normal things—this is the size of the head, this is the size of his feet, all those fun things,” mom Whitney Dinkel told CBS News. “But what we heard was he had extra fluid on his brain and extra fluid on his spine.”

Roman has Myelomeningocele, the most severe form of spina bifida. The condition can make getting around difficult, but some are able to use a wheelchair and even learn to walk with the help of support devices such as braces, crutches, walkers or sticks.

Knowing this, Whitney and her husband Adam Dinkel decided to do everything they could to give their son a shot at walking. Before Roman was even born, doctors performed an operation they hoped would increase his odds of being able to one day get around on his own. Once he was old enough, the couple bought Roman his own pair of cherry red sticks and started working with him at home.

“I had to let him fall a few times so he’d know I wouldn’t be there to catch him, and he had to learn how to catch himself,” Whitney said of the challenges.

The couple has been documenting Roman’s progress on their Facebook page Defying Odds: Roman’s Journey since he was born. So the Internet got pretty excited when Roman’s hard work and persistence recently paid off. After watching the clip, thousands of people all over the world weighed in with words of support for their newly-minted hero.

“If this doesn’t give you determination to get out of bed and stop complaining about trivial things, nothing will,” one of the video’s 61,000 commenters wrote. “Thank you so much for sharing.”

“I have watched this video at LEAST 20x and practically cried each time!!” said another. “God bless you baby boy!!! You’re doing it!!!”

“I was in a horrible mood this morning and came across this,” added a third. “I have the biggest smile on my face. Get it lil man!!”

Maybe it was all the good vibes coming his way, but Roman didn’t stop there. According to a new video just posted today, the tenacious toddler is already hard at work on a new milestone: jumping.

This kid is literally a walking miracle. Clearly, the sky’s the limit! 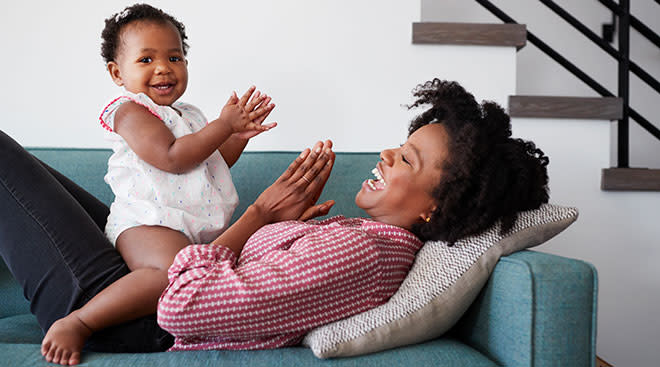 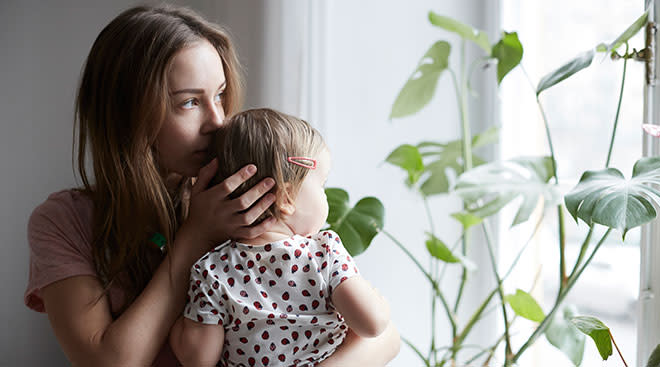 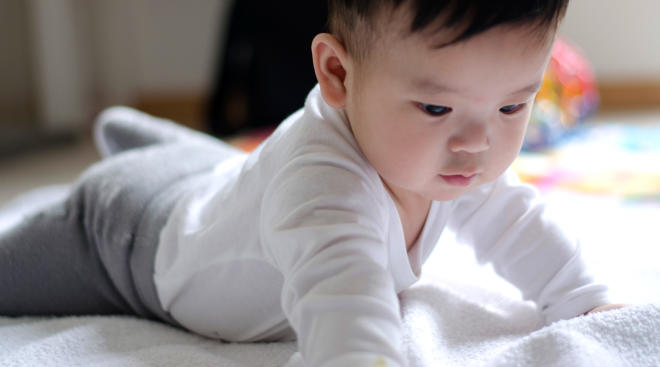