Study Reveals the Most Popular Children’s Books in Each Country

Study Reveals the Most Popular Children’s Books in Each Country

Looking for new books to read with your little ones? Check out some of these picks.
save article 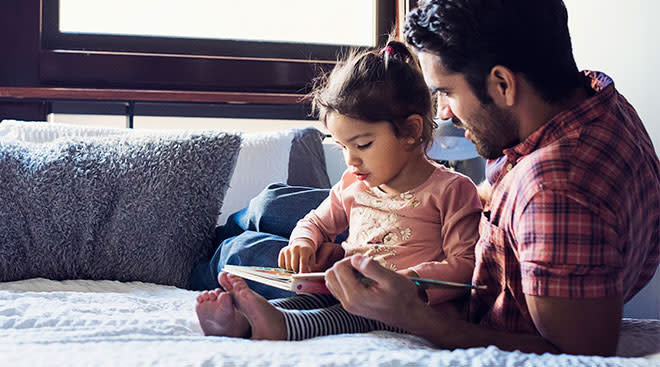 In America, Wonder by R.J. Palacio was found to be the highest-rated children’s book by a local author. It tells the story of a 10-year-old boy who was born with a facial abnormality and his journey to be accepted by his classmates and his peers. In Mexico, Sulwe written by actress Lupita Nyong’o was the top children’s book. It tells the story of a 5-year-old girl who has the darkest skin in her community. In Canada, the classic book Love You Forever by Robert Munsch was found to be the top pick. 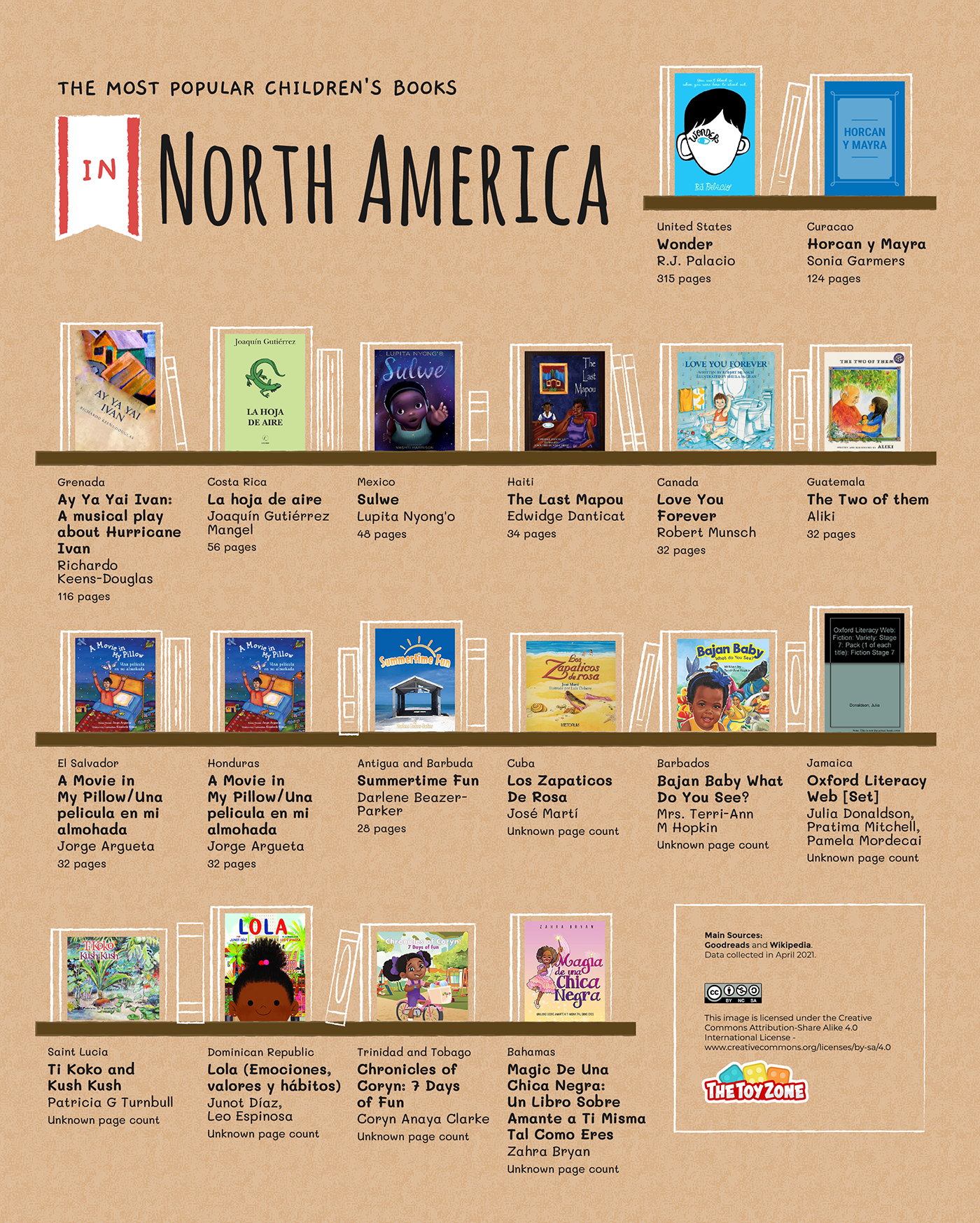 Argentina’s top children’s book is Dailan Kifki by María Elena Walsh, which tells the story of an elephant who wants to be adopted. Meanwhile, in Ecuador Suenos by Edna Iturralde and Roger Ycaza took the number one spot. The book centers around the question every young child is asked at some point (or many points): “What do you want to be when you grow up?” 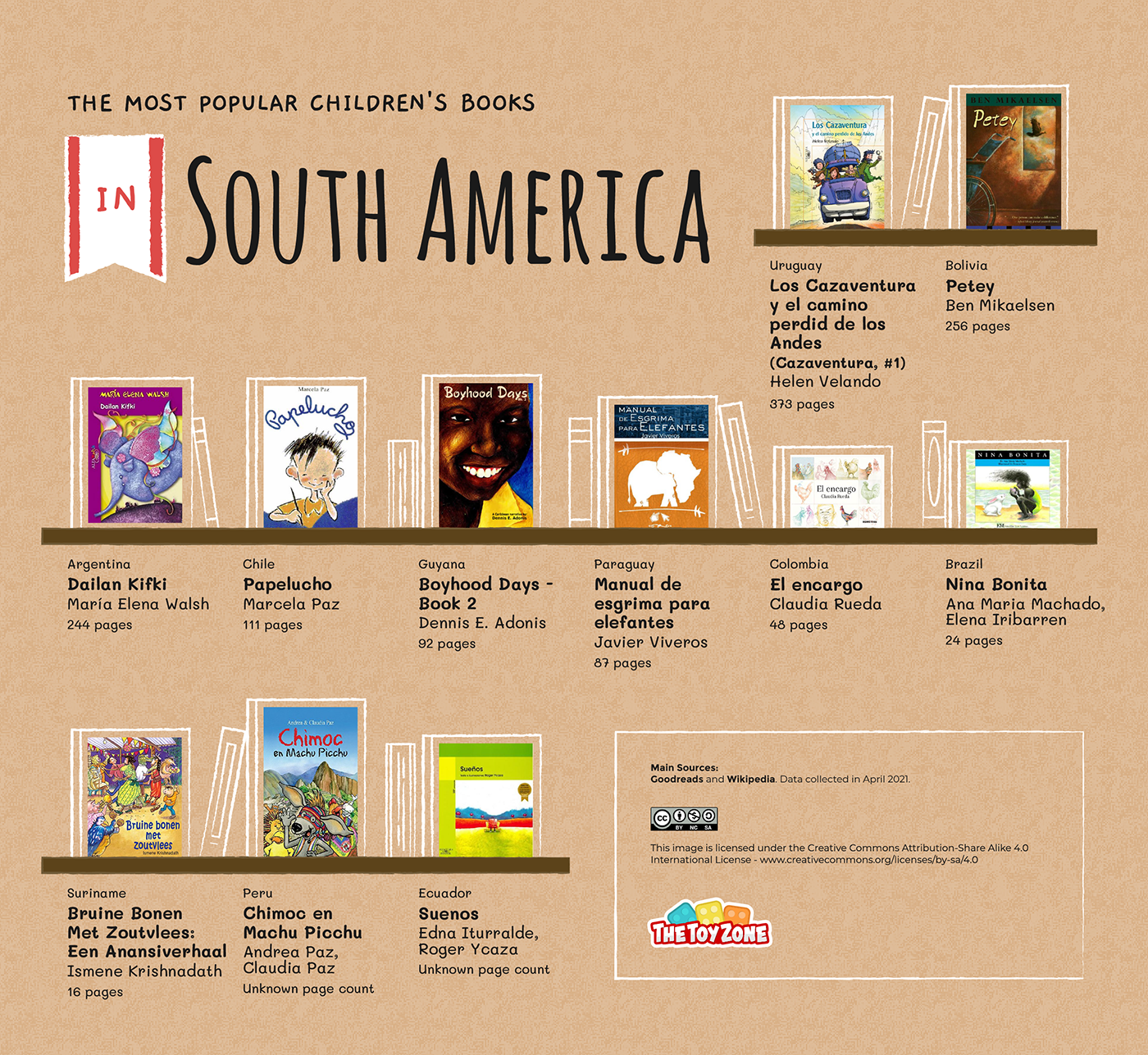 It may come as no surprise that Harry Potter by J.K. Rowling was found to be the highest-rated kids’ book in the UK. In Denmark, it was Fairy Tales of Hans Christian Andersen. The Danish author wrote several classics like The Little Mermaid, The Snow Queen, The Princess and the Pea and many more.

In Israel, Maria Kalman’s Ooh-la-la (Max in Love) was the highest rated. It tells the story of millionaire poet dog Max and his adventures in the city of love, Paris. In Kazakhstan, Marina Abrams’ Orange and Blue: The World of Barzu, a book that teaches about Central Asian culture, took the top spot. 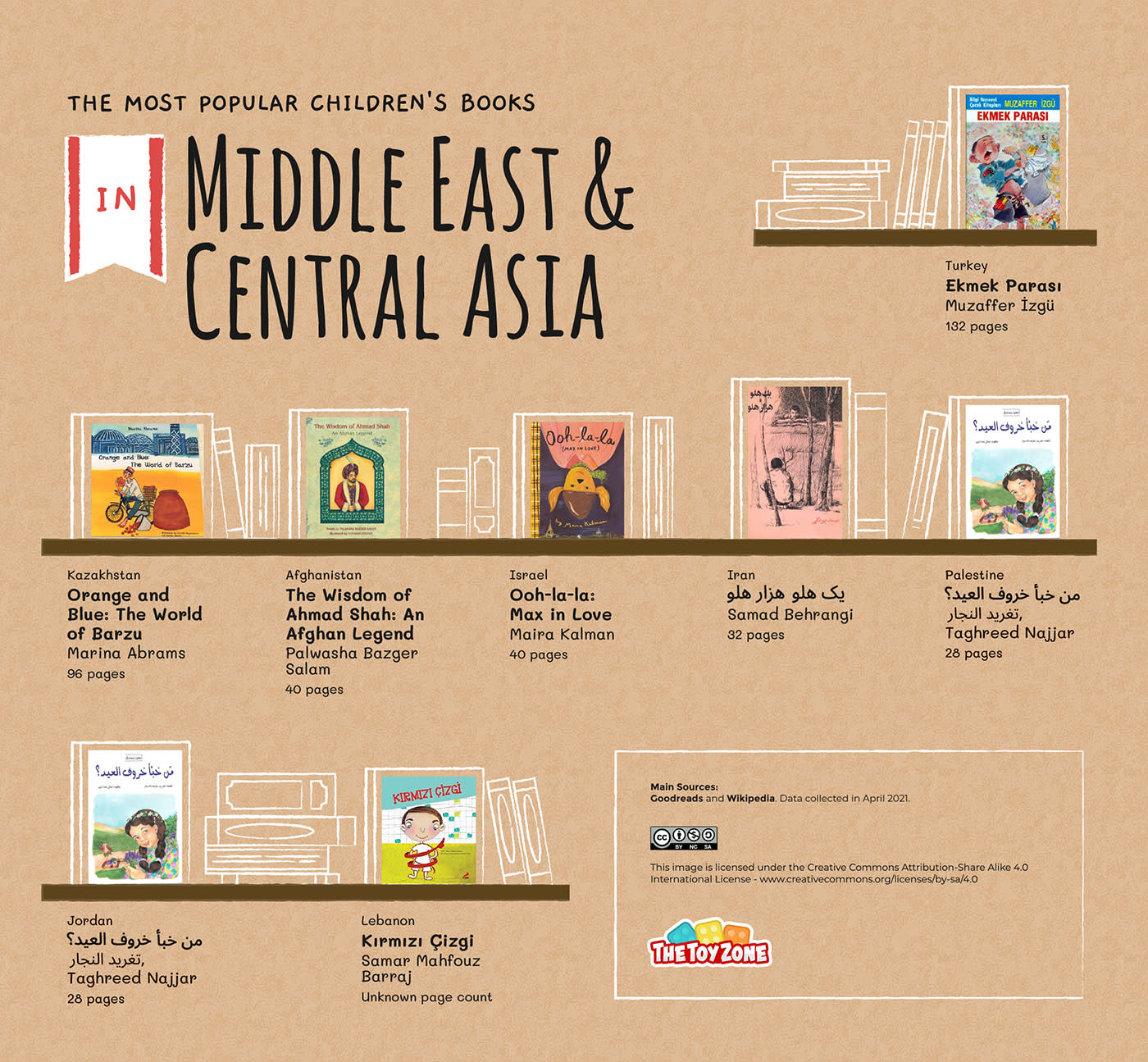 China’s highest-rated children’s book was Seven Blind Mice by Ed Young, telling the story of seven blind mice investigating a series of strange circumstances. In Japan, the number one children’s book was A Mother for Choco by Keiko Kasza, which teaches the beautiful lesson that families come in all sorts of shapes and sizes. 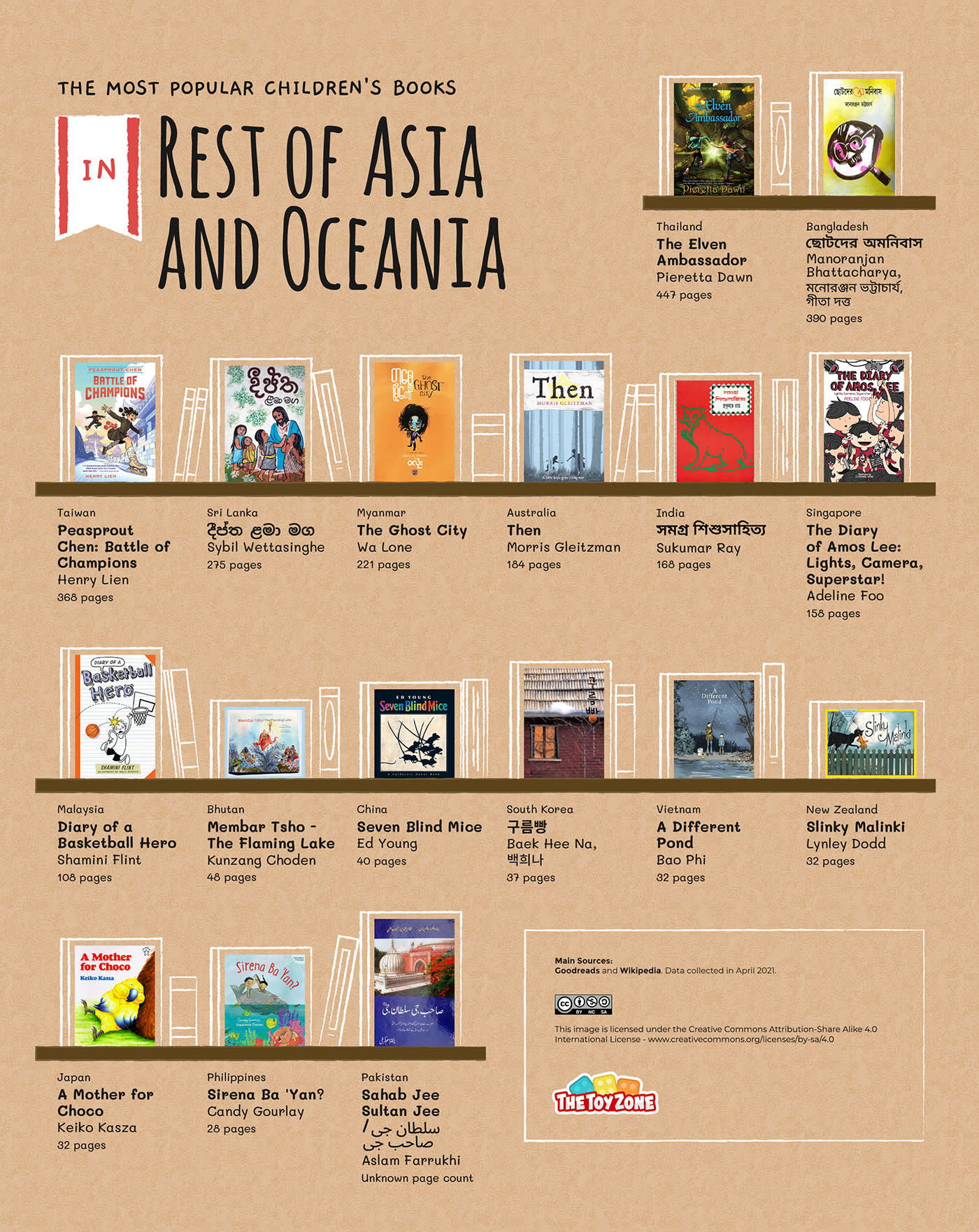 In Rwanda, the top pick was Her Own Two Feet by Meredith Davis and Rebeka Uwitonze. The story follows Rebeka’s journey as a Rwandan girl born with clubfeet. In South Africa, Noah Langley’s The Land of Green Ginger was the highest rated. The book follows Aladdin’s son, Prince Abu Ali, as he works to break the spell on the mysterious Land of Green Ginger. 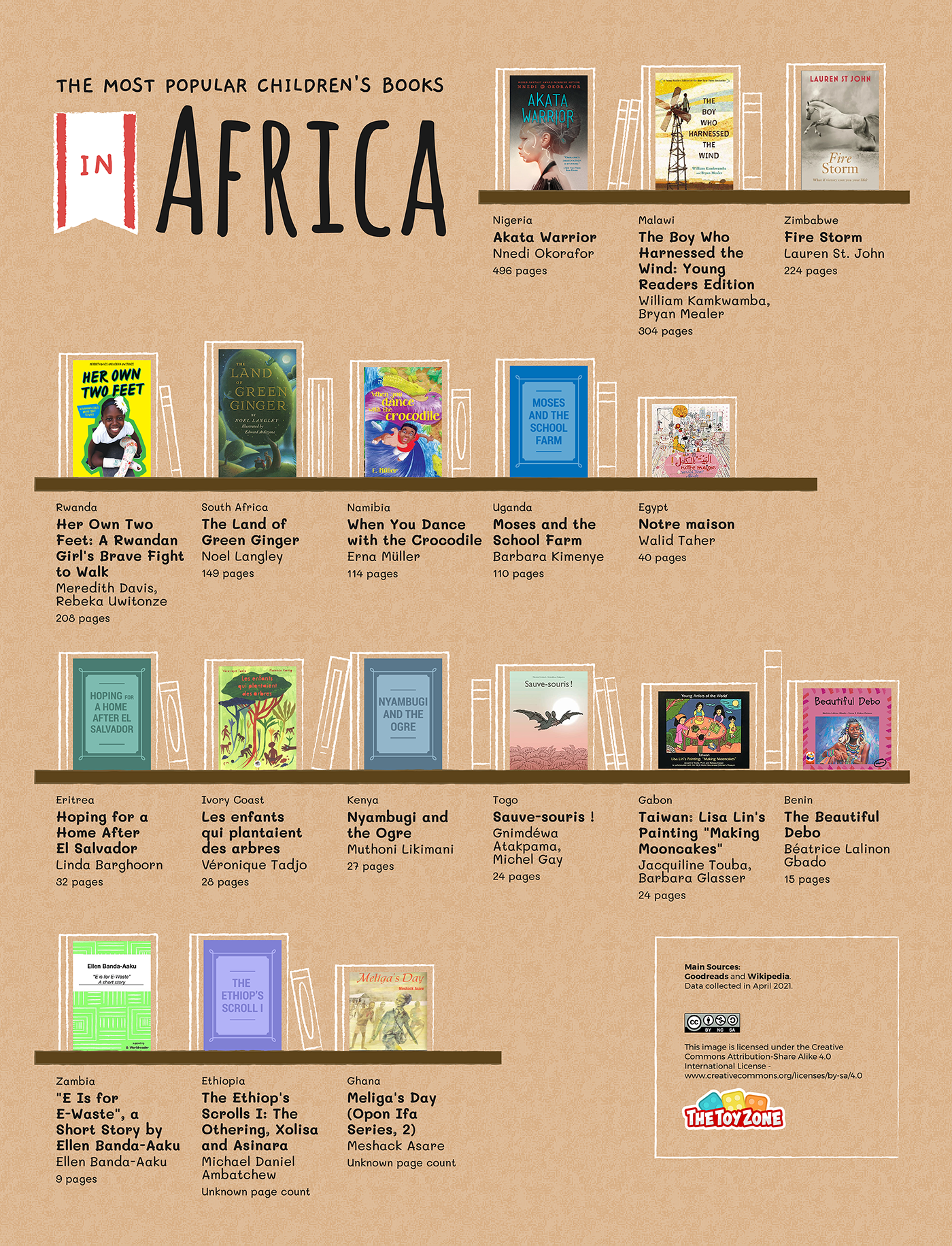 To learn more about the study and its findings, visit TheToyZone.com.