What's a 'normal' weight for a multiple? 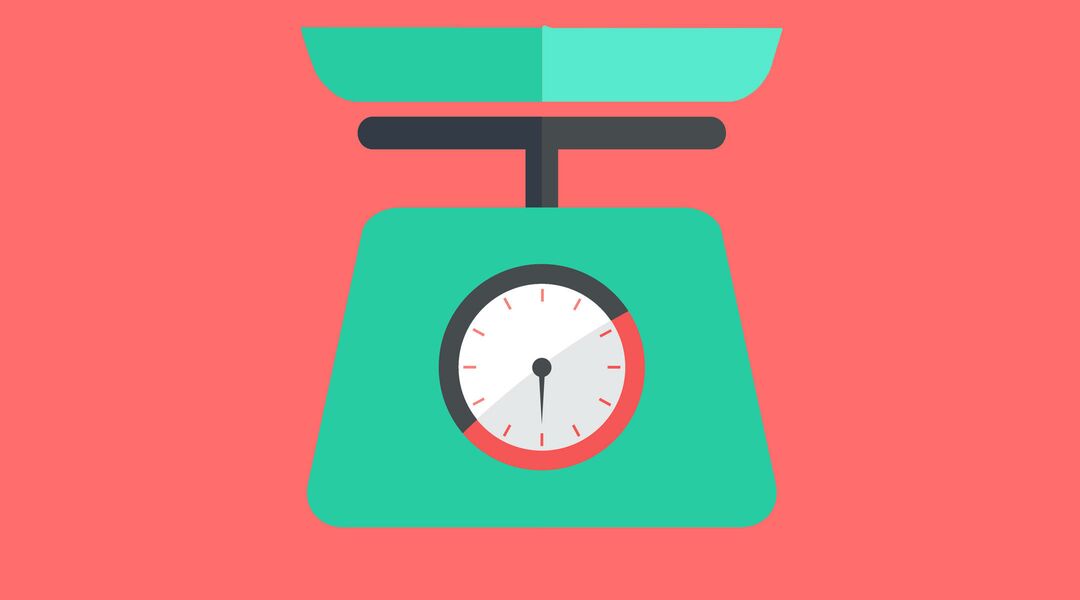 About half of all twins weigh at least 5½ pounds at birth. (Below 5½ pounds, or 2,500 grams, is considered a low birth weight, with a higher potential for complications.) In comparison, the average singleton weighs 7 pounds, but it’s not that she’s comparatively bigger, it’s because on average she’s hanging out in utero for another five weeks. That said, it’s not unusual for some women to deliver twins that each weigh around 7 pounds if the pregnancy lasts until week 37 (just think how much better you’d feel when you were done carrying that load around). The average triplet weighs 4 pounds at birth, and the average quad 3 pounds. While they might have to spend a few days in the NICU putting on some weight, the good news is, many preemies are considered “feeders and growers,” which means they’ll soon catch up to their peers. Keep a record of your babies’ every move throughout your pregnancy.

Eating while pregnant with twins?

Will my multiples have to stay in the NICU after birth?