Fun Facts and Stats About Babies

We’ve crunched the numbers and rounded up the most fascinating (and surprising) facts about babies.
facebook
twitter
copy link
email
save
BySarah Yang
Updated May 2, 2017 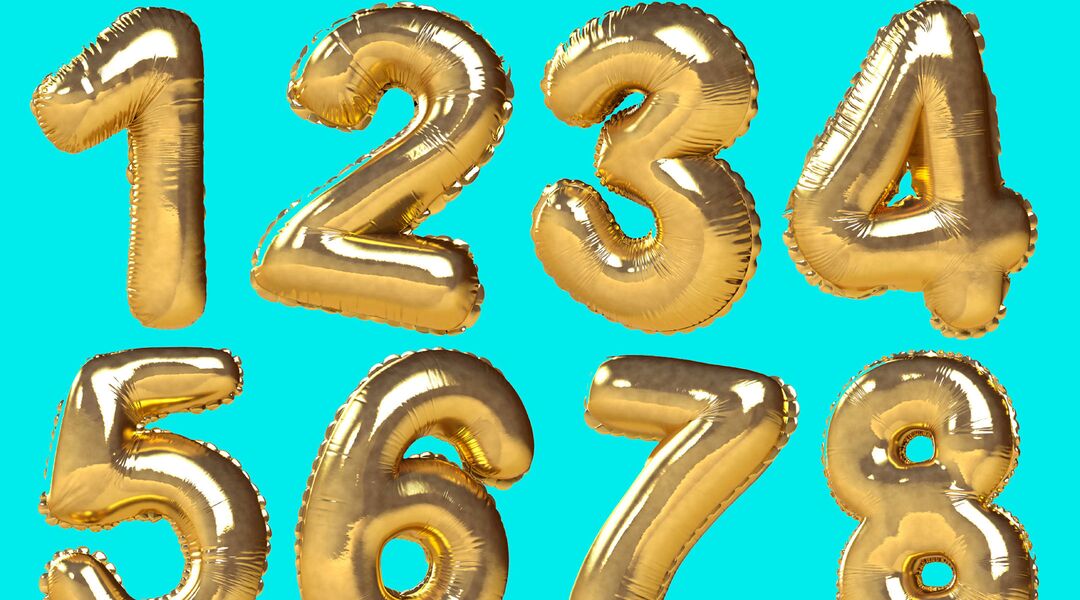 267 : The number of baby photos you’ll have on your camera phone…after the first week.

$96,261 : Estimated “salary” a stay-at-home mom would make if she were paid for all her nanny, chef, chauffeur and other household roles, according to Investopedia.com.

715 : Loads of laundry you’ll end up doing before your baby turns one.

141 : The number of times during baby’s first year that you’ll realize you’re acting like your own mother.

16 : The number of pounds one Texas baby weighed at birth last year (whoa!).

14 : How many years the name Jacob has been at the top of the Social Security Administration’s Popular Baby Names list.

2 : How many years the name Sophia has been at the top of the Social Security Administration’s Popular Baby Names list.

50 : The number of social events you’ll pass up to stay home with baby during the first year.

2 : Months you’ll have to wait before baby’s first smile. It’s worth the wait!

$234,900 : US Department of Agriculture’s recent estimate of how much parents spend on their child over 17 years.

3 : Percentage of births that are twins.

84 : Number of diapers you’ll go through in baby’s first week.

150 : Crying sessions during baby’s first year (we’re talking about you, mom, not baby — including happy and sad tears).

50+: Percentage of babies born today who will live to be more than 100 years old in major industrialized nations.

55 Grandmother Names to Choose From