My Baby Bangs His Head. Is That Normal?

Should I be freaked out that my baby bangs his head on the wall?
Save article
ByAlanna Levine, MD
Pediatrician
UpdatedMar 2017 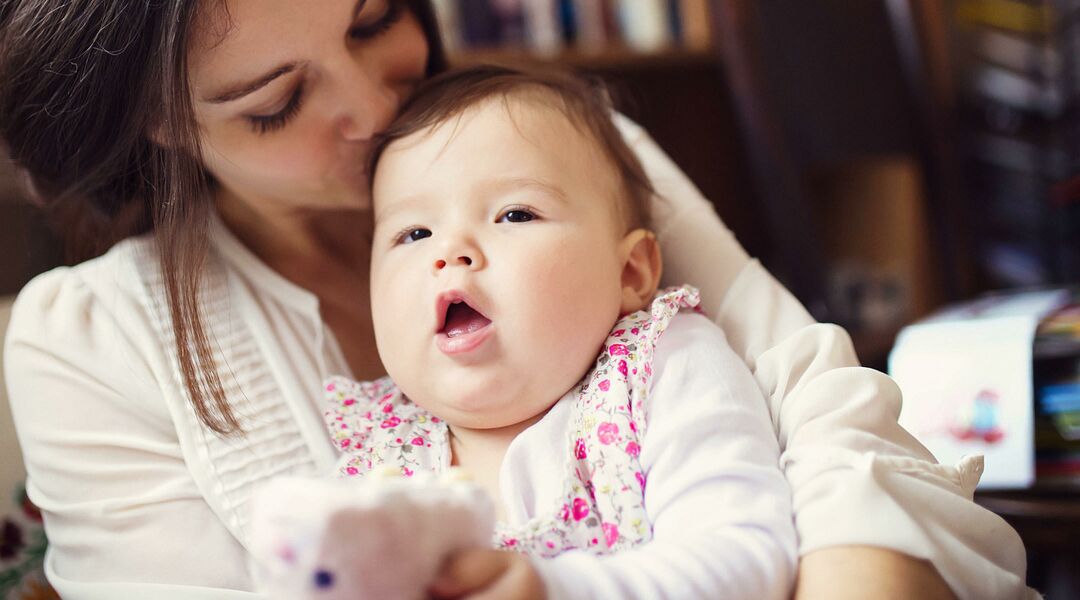 Banging his head is totally normal. Infants are in an exploration phase. They’re developing an understanding of cause and effect. They’re also developing control over their motor system, and baby banging his head is one way of doing all that. As long as baby’s development is in an appropriate range for his age and he’s not hurting himself, it’s probably not a sign that something’s wrong, and he’ll grow out of it. You definitely should mention it to baby’s pediatrician, though, to be sure it’s not a sign of a developmental issue. To keep baby from hurting himself, you might want to surround him with soft things while he’s awake (but not in his crib, since they could pose a suffocation hazard).

Toddlers express their anger and frustration in different ways and sometimes bang their heads against walls too. If you’ve got a toddler who’s doing this, you’ll want to teach him to deal with his emotions in a way that won’t hurt! Offer him a different outlet for his anger. Say: “I know you’re frustrated. Here’s your pillow. Let’s punch the pillow.” Or teach him to take deep breaths or some other strategy to blow off steam other than hitting his head.

Baby Milestones: Is Your Kid On Track? [

Chat with other moms