How to Tell if Your Toddler Is Smart (or Not)

The first step may be to rethink the question. The second step is to watch closely. 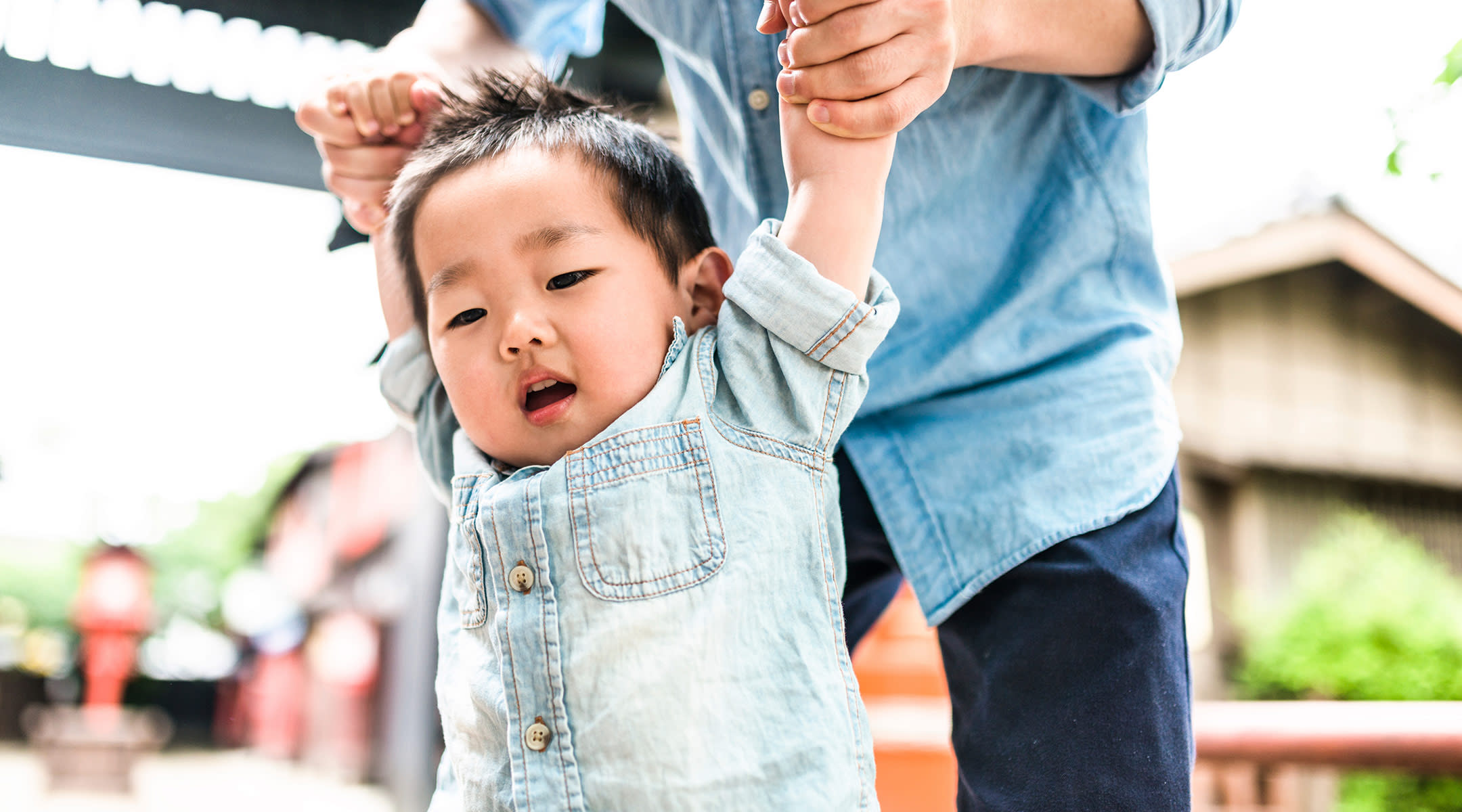 Until children are old enough to prove them wrong, parents can believe that they are raising someone with outstanding abilities or overwhelming intellectual capacity. There’s something to be said for optimistic ignorance and it’s lovely while it lasts, but it inevitably gives way to sneaking suspicions and preliminary conclusions. This is natural but also not necessarily smart (on the parent’s side) because development is unpredictable. Kids ahead or behind the curve have a tendency to end up in the middle. That’s why there’s a curve.

Still, parents will want to know. Curiosity puts pressure on the cat’s kids to overperform. “It’s a very common question,” says American Academy of Pediatrics Fellow Dr. Jarret Patton. “By the time their child starts to speak, talk, and interact with the world in different ways, parents often want to know what college they’re going to.

Most kids will stay within the range of what’s considered “normal” development. Essentially they will roll over, form words, and learn to manipulate objects at a predictable pace. But, Patton notes, there can be outliers, kids who show signs indicating some level of advanced development.

“It is possible that a child can be advanced even at an early age,” he explains. “And these children can track out over time and they will continue to excel in school and need additional enrichment in the traditional school system.”

One of the first indicators of advanced “smartness” according to Patton is the early development of language skills. Children are expected to have a few words by 15 months old, for instance, but if they are stringing together two-word sentences they are likely ahead of the curve.

But words aren’t the only indicator of brain power.

“We can look at some of the other developmental milestones that would include gross motor skills,” Patton says. “Like, walking up and down steps. Can they alternate feet when they walk up and down steps?”

Of course, it might not strike parents that a kid who can navigate steps in the way that people are supposed to may be crazy intelligent. The same goes for subtle fine motor skills that offer the same indication, like being able to stack a big block tower. “You have to put them all together, because some of them are so subtle or don’t seem like a big deal,” Patton says. The signs a child might be behind can be subtle as well, and often even more so. Again, this slow development is often caught first by pediatricians who are tracking their development based on percentiles.

Percentiles can be incredibly hard for parents to wrap their head around, so here’s an easy way to think about it: If a child is tracking in the 25th percentile for a certain skill (which would indicate some intervention is needed), it means that if the child were one of a group of 100 children, 75 of them could be performing the skill at that age. So the child at the 25th percentile is among 25 who could not perform the skill at that age.

It’s important to note that slow development, while scary, does not mean a child is destined for a life of poor outcomes in education, career, or relationships. Because the fact is that children are incredibly receptive to learning and intervention. Some children need more help to reach the level of their peers and some need help to reach greatness. None of it “just happens” whether the kid is advanced or not.

“Though a child might have an innate ability to achieve greatness, if that is not brought out of them through education on any kind of level, they will not achieve that maximum potential,” Patton says. “They actually have to be involved in learning.”

No matter where a parent thinks a child is, Patton encourages parents to get in touch with their pediatrician, rather than stew. They’ve been asked the question before. They’ll be honest.