Flying high with Willy Wonka? Hot sex with Rob Schneider? Bumpies share some of their most out-there pregnancy dreams. 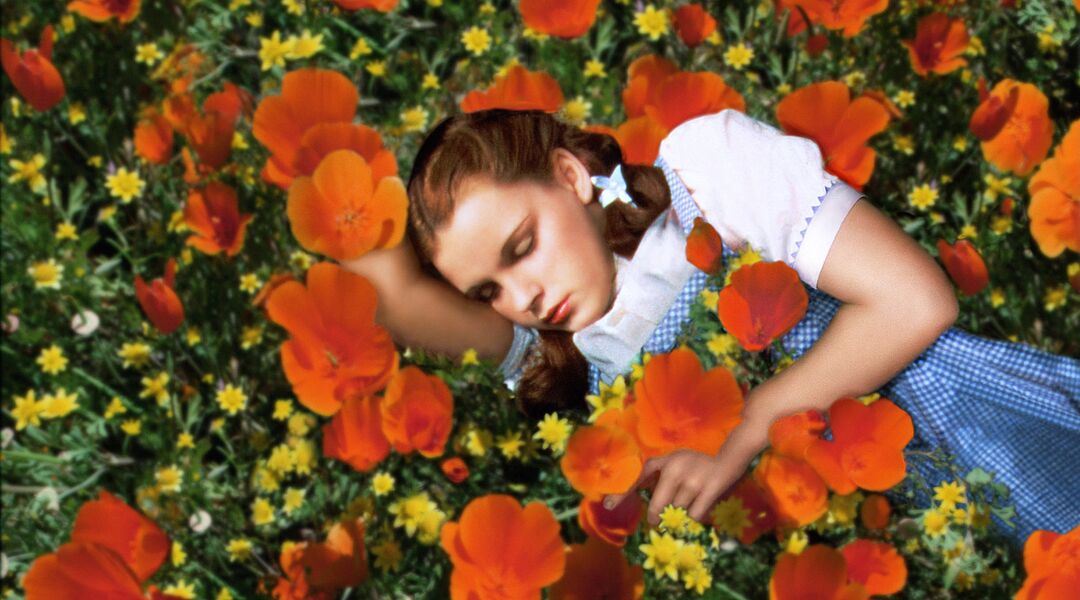 If you’ve had some doozies when it comes to weird pregnancy dreams, you’re in good company. According to most mamas, pregnancy dreams are on a whole new level, thanks to (yet again) your crazy hormones. From the super dirty to the super wacky, read on as Bumpies dish about the pregnancy dreams that left them either laughing or seriously weirded out. See how yours compare.

“I just found out we are having twins yesterday, and last night I had a dream about when we found out. When the ultrasound tech announced we were having twins, he said they would have to ‘cook’ until they were about five years old. I remember saying, “Anything you want!” and mentally preparing for the next five years of pregnancy…” —futurehockeymom

“I had just come home from the hospital when I went to put my baby to sleep — in my bedside table drawer! Then my mom showed up and told me it was time to go for a bike ride. I had just given birth and of course couldn’t ride a bike, but she insisted. So we did.” —JennyBaze

“I had one where the baby came out with the anatomy of a Barbie doll! It was bizarre.” —beachykeen1723

"This is embarrassing: I had a dream that I was pregnant (before we knew for sure) and my husband later told me I actually woke him up in real life yelling ‘Ryan my stomach hurts! I’m having a baby! I need to push! Hold my legs up!’ He was half-asleep and actually got up out of bed and held my legs as I was making grunting noises! I don’t recall any of it though.” —Eastman520

“I had a dream that they handed the baby to me after it was born and he looked up at me and smiled — with a full set of adult teeth! It was really weird. I remember I was worried about breastfeeding and having the baby bite me with his teeth.” —Amber

“I had an X-rated dream involving Rob Schneider. As if that’s not disgusting in itself, I was pretty into him in the dream. (Trust me, you don’t want details about this one.)” —ErinV12

“I had a dream the doctor took the baby out of me when I was only two months pregnant and transferred it to my husband. He had to go through it all. He was in labor for 18 hours and I got to leave the hospital every night while he was stuck there for a full week.” —Emilyheps

“I had a series of ‘Am I going to be a bad mom?’-type dreams. The weirdest one by far was when I dreamt I left my baby hanging from his diaper on our fish tank.” —CrystalLang

“I had a dream that my baby’s hand came out of my belly, along with some fluid — but it was like no big deal, nothing to worry about. And when his little hand came out, he handed me a staple. We tried to figure out what it meant forever . Well I ended up getting a c-section and had to have staples, so that’s what we think it meant!” — AllishSouc

“I had a dream I was skiing with Napoleon Dynamite and we went to visit King Kong in the hospital. I think he’d had a skiing accident. We had to get through his agent before we could see him.” —nark

“I had a dream I was with Willy Wonka and we were flying over the city in the movie and then, out of nowhere, he starts yelling at me. It was kind of scary. Maybe I should stay away from sweets?” —Kelseyciarah

“I had a dream I was having sex with Britney Spears at my old gynecologists’ office.” —zukolivie

“I was being attacked by library books in Rome. I kept running through the streets and into churches, and the books kept chasing me!” —Stacyc625

“I dreamt my husband and I were living in NYC. Not in 2010, though — in 1810. I was pregnant in full costume and everything. There were horse-drawn carriages and poop in the street.” —YFein

“I had a really vivid dream where I saw a tube of pink lipstick and it was spinning and getting bigger and bigger and coming toward my face. It was kind of scary but I woke up and said I’m pretty sure I’m having a girl. And we did end up having one!” —Kate