Do You Think Birth Control Should Be OTC? 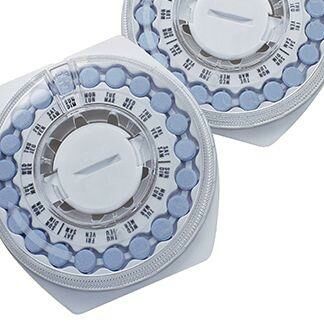 As a new mom, you may have a lot of questions about resuming birth control after baby. When do you start? How will the hormones effect your post-baby body? What if you’re breastfeeding? Now, the question of accessibility is also being brought front-and-center.

In an effort to make access to contraceptives easier, the American Congress of Obstetricians and Gynecologists announced its support of over-the-counter birth control on Tuesday.

But OTC doesn’t mean necessarily mean affordable. Jennings says the most cost-effective form of birth control are intrauterine devices, or IUDs, which can last up to 10 years. But you’re not going to be able to get those implanted at your local pharmacy. And initial out-of-pocket costs can run up to $1000.

For this reason, ACOG supports the Affordable Care Act provision that mandates insurance coverage of birth control. However, that’s contingent on a prescription.

Regardless, the FDA hasn’t approved oral contraceptives for OTC-use. Even if it does, ACOG still emphasizes women should see their gynecologists each year.

What do you think: should the Pill be available OTC?