Precum doesn’t have sperm—so how can you get pregnant from it? Here’s everything you need to know.

In this article:
What is precum?
Can you get pregnant from precum?
The problem with precum and the pull-out method

Precum, aka pre-ejaculate, is a clear fluid that’s produced when a man becomes aroused but before he ejaculates, according to the International Society for Sexual Medicine (ISSM). Precum is produced by the bulbourethral glands (Cowper’s glands), which are located close to the urethra, and can range in quantity from a few drops to a teaspoon. “It acts as a lubricant during sex and can facilitate the movement of sperm,” says women’s health expert Jennifer Wider, MD.

Does precum have sperm?

Unlike semen, which can contain up to 150 million sperm per milliliter, precum itself doesn’t contain sperm. Still, it’s possible for sperm to end up in pre-ejaculate, says Wider. If your partner ejaculated before having sex, live sperm that may be lingering in the penis could find its way into their precum. “In some cases, a small amount of sperm may get into this fluid,” Wider explains.

Can You Get Pregnant From Precum?

“If there is intercourse and the pre-ejaculate enters the vagina—even with a small amount of sperm—there is the potential to get pregnant,” Wider says. Mary Jane Minkin, MD, a clinical professor of obstetrics and gynecology and reproductive sciences at Yale Medical School, agrees. “All you need is one sperm to get pregnant,” she points out.

Still, the odds of this happening, and at the right point in your cycle, are low. Again, there isn’t a lot of specific data, but research suggests that the odds of getting pregnant from the withdrawal method (where your partner removes his penis before ejaculating) are 4 percent with “perfect use.” Perfect use would mean that your partner removes his penis before he ejaculates, indicating that precum led to that 4 percent statistic, but it’s not a perfect science. Ultimately, “the chances of getting pregnant from pre-ejaculate are very low,” Wider says.

It’s important to note, though, that since sperm can live in a woman’s body for up to five days, according to the American Pregnancy Association, you’re not necessarily in the clear even if you aren’t yet ovulating while using the pull-out method.

The Problem With Precum and the Pull-Out Method

Clearly, the pull-out method isn’t perfect; it relies on your partner to be very aware of their body, which can be particularly difficult during an intense moment. And while they may be able to successfully withdraw before ejaculation, the secretion of precum is completely involuntary and can’t be controlled (so no, there aren’t any tips on how to stop precum).

That same research that determined the odds of getting pregnant with the withdrawal method at 4 percent also found that the typical failure rate of using this birth control method is 22 percent. That’s to say that approximately 22 out of 100 people who use this method regularly will get pregnant within a year.

That’s why doctors aren’t a fan of the pull-out method. “I never advocate pulling out as a means of contraception—particularly when we have so many better methods,” Minkin says.

Should you take emergency contraception?

If you relied on the pull-out method and are worried about getting pregnant from precum, Minkin says it’s a “good idea” to use emergency contraception afterward. This prevents pregnancy from occurring and must be used soon after unprotected sex for it to be effective, according to the American College of Obstetricians and Gynecologists (ACOG). However, it doesn’t work if you’re already pregnant, and it might not be effective if you wait to take it and then start ovulating.

Most emergency contraception comes in the form of a pill. “It’s quite safe and available over the counter,” Minkin says. Having a copper intrauterine device (aka a ParaGard IUD) implanted can also work as emergency contraception, ACOG says. Both options can typically be used within five days of unprotected sex. Of course, taking action earlier means there’s less time for you to potentially ovulate, increasing the odds of preventing pregnancy altogether.

There are many birth control options available. If you find that you’re regularly relying on the pull-out method for contraception, Minkin recommends visiting your gynecologist to learn more about the best one for you.

“If you don’t want hormones, why not consider a ParaGard IUD?” Minkin says. “It’s totally non-hormonal, good for at least 10 years and always with you. You don’t have to think about it.” If you like the pull-out method, Wider suggests combining it with other forms of birth control for maximum effectiveness. “Many experts recommend using other forms of birth control with the pull-out method, like condoms, birth control pills and the ring,” she says. “This added safety significantly decreases the risk of an unwanted pregnancy.”

When to take a pregnancy test

If you’ve recently used the pull-out method and are concerned about getting pregnant from precum, you may want to take a pregnancy test. Pregnancy tests look for the presence of human chorionic gonadotropin (hCG), and some at-home urine tests can detect pregnancy up to six days before your missed period, Minkin points out. They become more accurate, though, after a missed period. It’s also possible to have a blood test taken at your doctor’s office, which can typically detect pregnancy a few days before a urine test. Still, doctors recommend doing your best to prevent pregnancy in the first place. “Why put yourself through that? Just get a reliable method!” Minkin says.

Mary Jane Minkin, MD, is a clinical professor of obstetrics, gynecology and reproductive sciences at Yale School of Medicine in New Haven, Connecticut. She also received her medical degree there.

Jennifer Wider, MD, is a women’s health expert and author. She received her medical degree from the Mount Sinai School of Medicine in New York City. 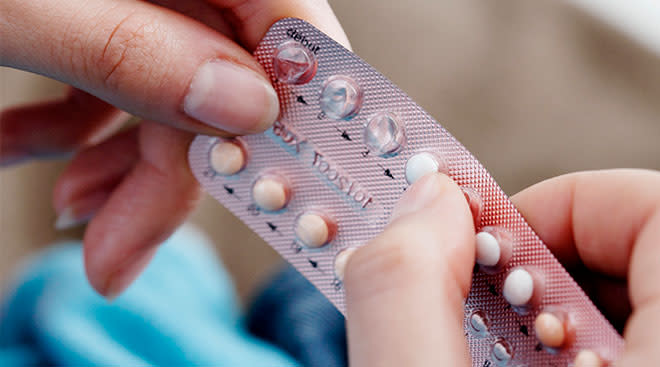 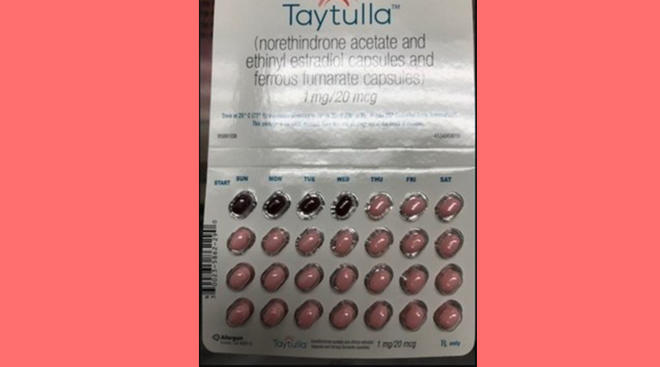 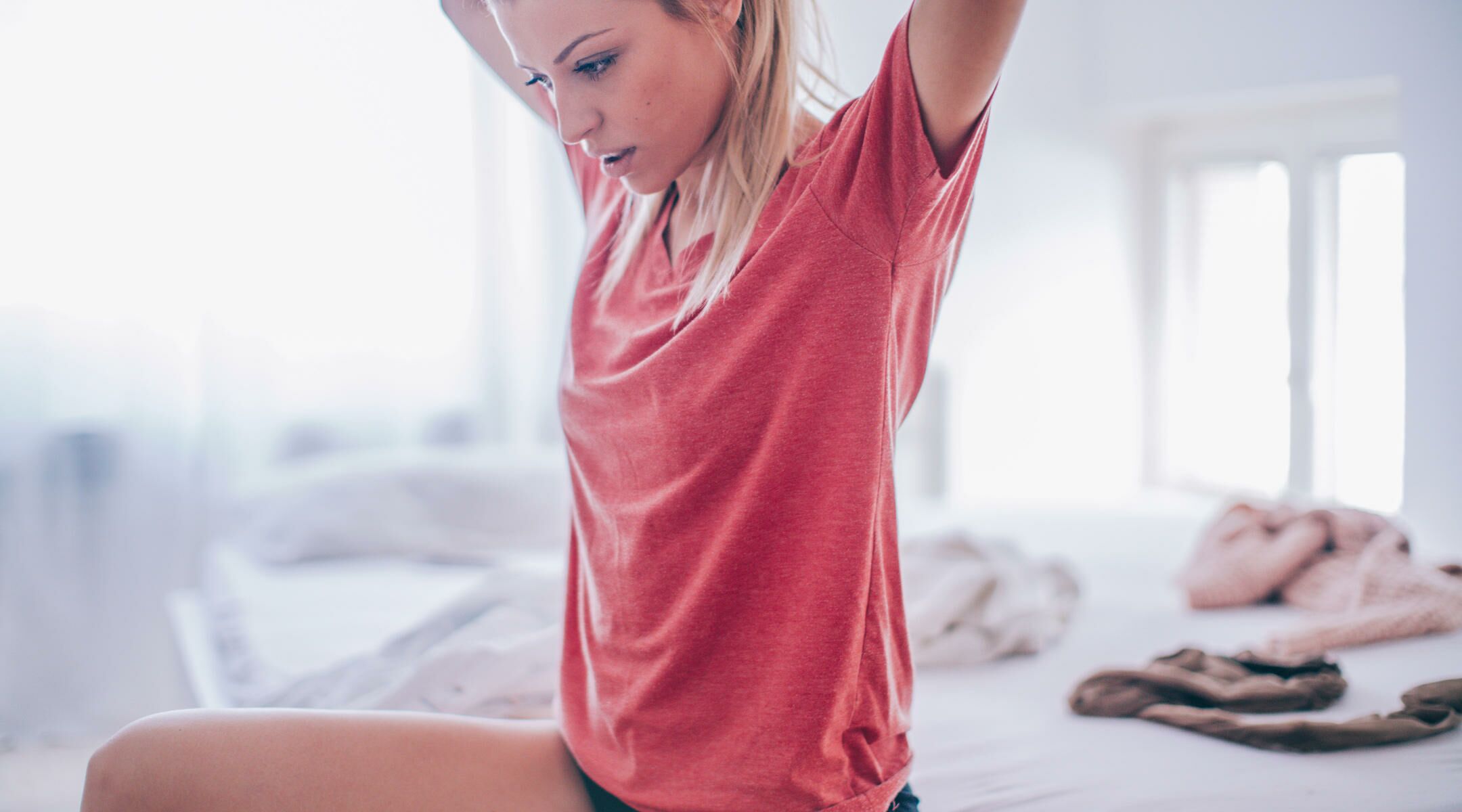 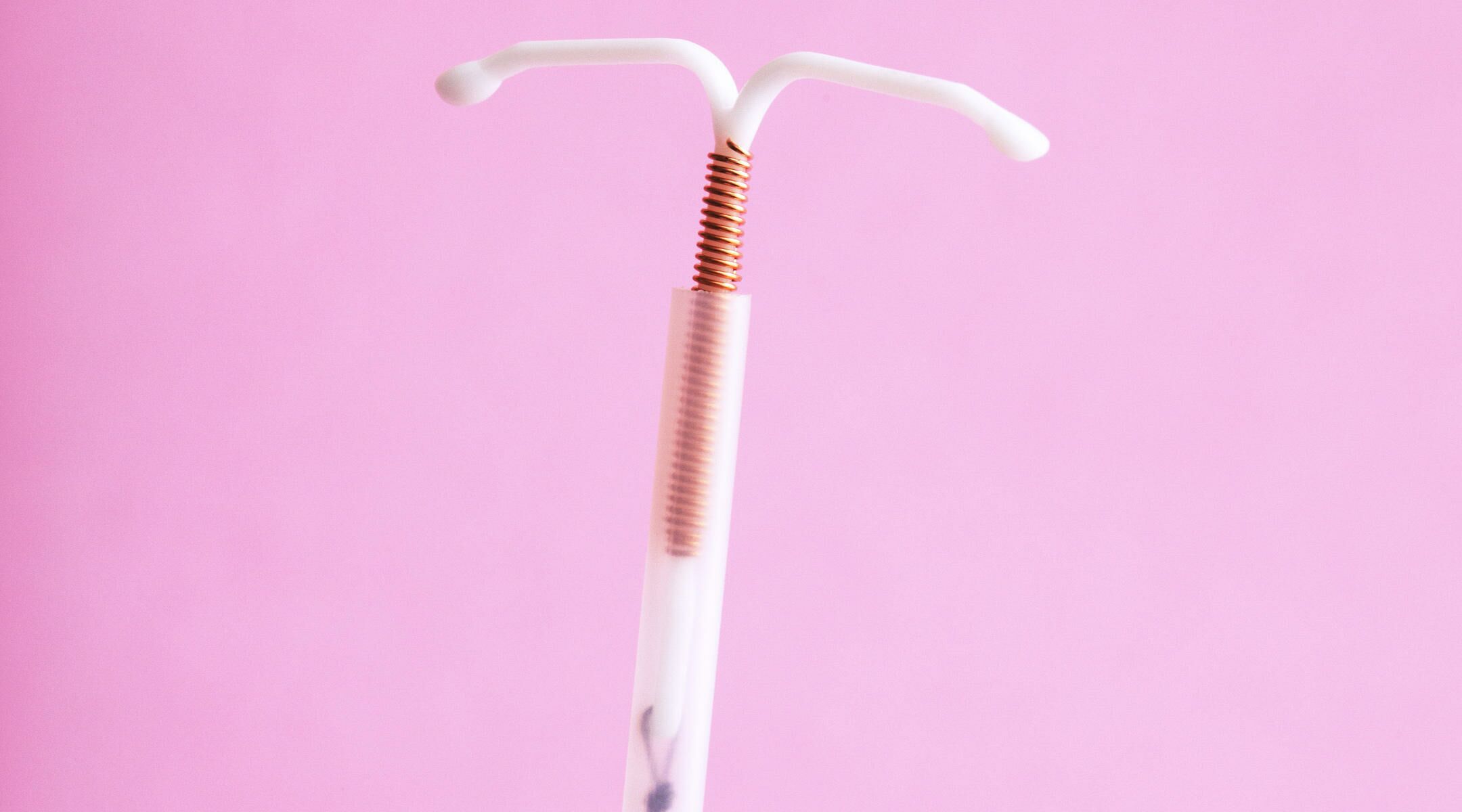 This TikTok About Flying With a Crying Baby Is Going Viral