Family Size on the Rise for Highly Educated Women 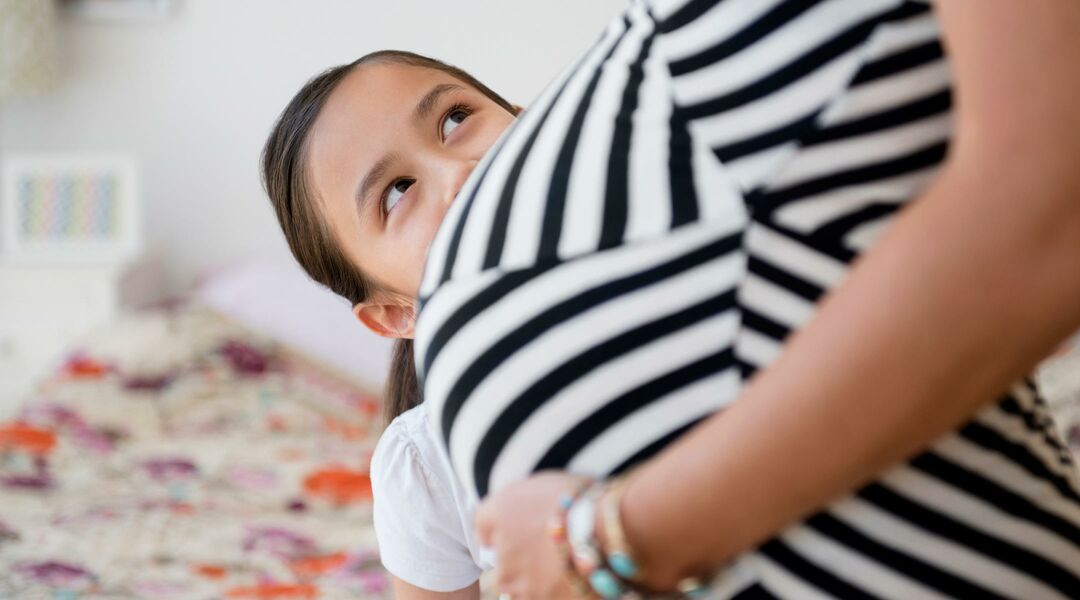 Highly-educated women (think postgrads and beyond) are going against the grain.

While studies show the US birth rate continues to shrink, especially among millennials, a new Pew Research Center analysis shows women with a higher education are actually having more kids.

Over the last two decades, the number of educated women who remain childless into their mid-40s has dramatically dropped. In 1994, the Census Bureau reported that a whopping 30 percent of women aged 40-44 with a master’s degree or higher had no children. In the Census’s most recent data, that number has fallen to 22 percent.

The higher the education level, the more dramatic the change has been: Only 20 percent of women with MDs or PhDs do not have children today, while 1994’s figures reported that 35 percent of them were childless.

While Census fertility reports still indicate that women who are childless at age 40 are unlikely to give birth later, the percentage of these women is shrinking as societal standards change. As more and more women enter “managerial and leadership positions,” Pew explains, they decide to take on the work-family challenge — and we’re happy to see them succeed.