Grandparents Are Offering Money in Exchange for Baby-Naming Rights 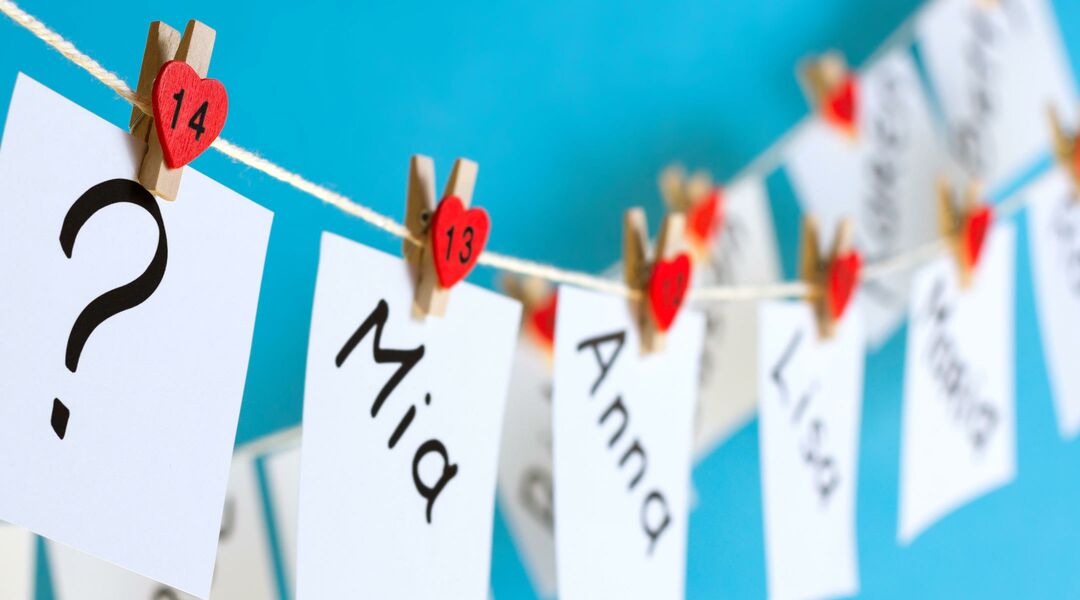 What’s in a name? Based on a growing trend, it can be either a good chunk of change or a lifetime of regret.

In an attempt to persuade parents to follow family tradition, grandparents (and great-grandparents) are offering thousands of dollars in exchange for naming rights.

Take the Hudocks, for example. The New York Times reports that after arguing over dozens of names, soon-to-be-parents Frank and Jennifer settled on Max. Until Frank’s grandparents offered $10,000 to keep the name ‘Frank’ in the family.

Because Jennifer’s company didn’t offer paid maternity leave, a few thousand dollars was especially enticing. Ultimately, the couple turned the offer down. But it barely compares to other family bribes. One dad-to-be was reportedly promised a family business if he named his child after his grandfather. Another woman’s in-laws offered her the dream wedding she never had.

While it’s no secret that today’s parents are choosing unique names over family names, it seems older relatives are seeking to combat this deviation from tradition, while memorializing themselves in the process.

An anonymous New Yorker told the NYT her mother-in-law asked how much money it would take to name her daughter after her side of the family.

“If I really believed I could have gotten her to pay for college, it really seems foolish of me not to put my discomfort aside,” she says. “I would probably always resent that person, but to be able to take care of that anxiety, that would be nice.”

She, too, turned the offer down.

What will our elders think? That millennials value creativity and individualization over financial security? That’s no surprise at all.