How Is Your Nanny Using Social Media?

The new dilemmas of child care during the digital age.
ByCynthia Ramnarace
UpdatedFeb 2017 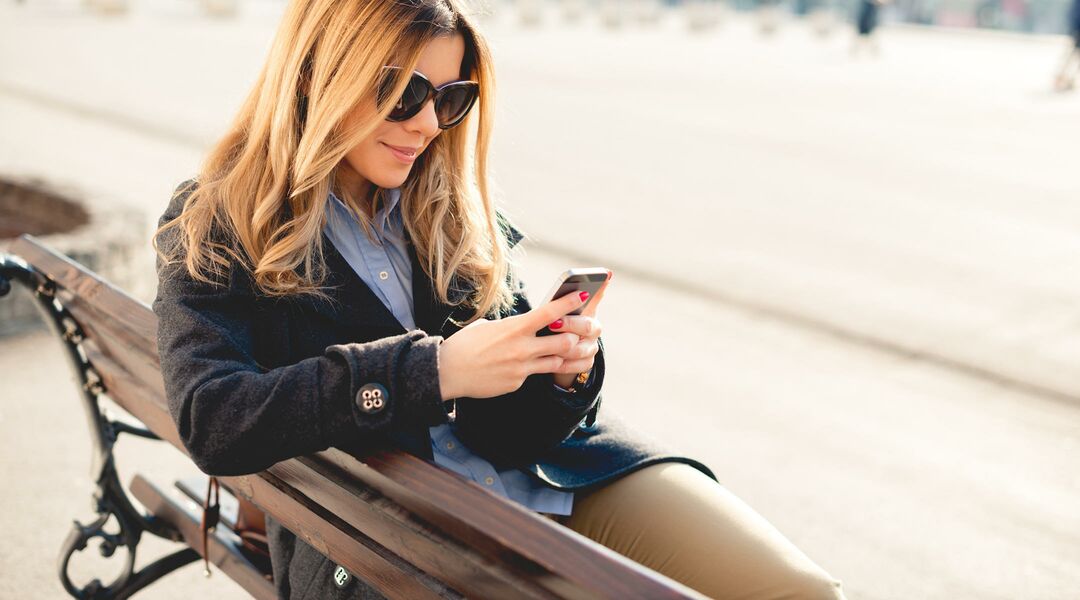 You’ve hired someone to take care of your baby. You’ve given them unfettered access to your home and your life. They know more about your daily habits than even your own mother does. But do you know how much of that information they’re keeping to themselves and how much they’re sharing with their online friends and followers? Here’s a sampling of real tweets posted by nannies on Twitter:

And now the world knows exactly when that mom leaves for work and when she comes home.

“The little boy I babysit is having laser quest set up at his house for his 10th birthday.”

And anyone who cares to look now knows how old the boy is and that his family has the coin to throw a pretty elaborate celebration.

Or what about the “Cutest kids ever!” tweet that linked to an Instagram picture of a nanny’s charges at the local library?  Just “cute,” or a safety issue, considering it shows the time the kids were there and their names?

“We show our nannies how to lock the door if we have complicated alarm systems,” says Internet safety expert Elizabeth Dowdell, PhD, RN, professor at Villanova College of Nursing. “We also need to be very clear that safety is more than baby gates and cut-up food. Safety extends into the child’s environment in the home and outside of the home, and that includes online technology.”

This is why experts advise parents to set up social media guidelines for the people hired to take care of their children. To ensure her children’s safety and privacy, Jennifer Guarracino, a mom in Cleveland, has told her au pair that posting pictures of her one- and five-year-old children online is okay, but posting any further details is not.

“We keep the rules strict and clear,” says Guarracino, who is also national director of training for Cultural Care Au Pair. “They can post pictures but never any identifying factors. They can give them nicknames. They can call them by their initials. But no names and no locations.���

The dangers of social media

Why is this such a big deal? Let’s say you’re Facebook friends with your nanny. If she posts a picture of your kids on her page, you can easily share that image with your friends and family — which seems great. But is simplicity worth the risk to your children’s privacy? If your nanny hasn’t activated any privacy settings, anyone with an Internet connection might be able to see the picture of your little one (and everyone’s comments about her). And just because your nanny’s the sweetest person in the world doesn’t mean all her Facebook friends are equally magnanimous. Then there’s Twitter: If she’s posting there, that information _is _available to anyone, anywhere. So instead of allowing status updates or tweets, tell your nanny to only text or email photos directly to you. Then you can choose what you want and don’t want online.

The same goes for location apps. Your nanny just checked in on Foursquare at the neighborhood toddler gym. Phew! Now you know that your toddler is up from his nap and exercising those muscles. But does the whole world need to know that too? Instead of check-ins, have your nanny simply text you about her comings and goings. If she uses Foursquare or a similar site to hook up with other nannies, ask that she instead call or text her nanny network directly to arrange playdates and meet-ups.

Also consider what happens with those photos she takes on her phone. When you’re trudging through a stressful workday, nothing brings a smile so quickly to your face as the text message accompanied by a picture of your baby laughing on the playground swing. But who else is she sending that photo to? If you want them to be for your eyes only, make sure your nanny knows that.

Child care experts advise parents to establish a social media protocol for their nannies that includes what can and can’t be said, shared or posted in the online world.

“It’s always beneficial at the start of the relationship to put things down in writing to discuss them and make sure there’s no confusion in the future,” says Mary Schwartz, a spokeswoman for Sittercity.com. What should you include in that contract? Talk with your spouse about what you’re comfortable with your nanny discussing and posting online about your child, your home, your neighborhood and your everyday routines. If you’re not comfortable with any of it, tell her that up front. If you’re okay with posting something like “I’ll be at the library today if any other nannies want to join me,” to a neighborhood forum, but not okay with Facebook, make that clear.

“Sometimes it’s best to come out with a total ‘No, No, No’ policy,” says Dowdell. And then as the relationship develops, you can figure out what they can post and where. Amanda Weber, a nanny in Kalamazoo, Michigan, is encouraged by her employer to post pictures of the kids on Instagram so their mom can see them. But she’s been warned against representing the family online in a disrespectful way. “I have nanny friends who have been fired for putting things online about their families,” she says.

Should you be Facebook friends with your nanny? How about following her on Twitter or Foursquare? Some nannies say no.

“Facebook is your personal life and this is a professional role,” says Annabelle Corke, co-owner of Heyday Nannies in New York City. “I don’t believe in being Facebook friends with people you know professionally. But I always say it’s up to the nanny to keep the professionalism in the relationship.”

But as an employer, you might see Facebook or Twitter as not only a good way to keep in touch with your nanny, but to keep an eye on her off-hour activities. Or maybe you’ve considered spying on her with a nanny cam. But think about why you’re doing this. “If you need to have that peace of mind when you’re not with your kids, then I have to wonder if you should have hired that person,” says pediatrician Gwenn O’Keeffe, MD, FAAP, author of Cybersafe.

Sure, you might want your nanny texting you updates throughout the day. But do you want her texting her friends as well? Remember that texts can be distracting.

“Texting, emailing and using the phone while working — first of all, we don’t condone it,” says Corke. “It’s grounds for being fired. If you’re looking after a nine-month-old baby and send a quick text during a nap, that’s one thing. But if you’re online because nannying is boring to you, that’s unacceptable. You’re not with the child when you’re on your phone.”

Think about what you expect in terms of her screen usage throughout the workday, and once you’ve decided, tell your nanny clearly what those expectations are.

Remember: A nanny is for now

While every parent hopes that the beloved nanny they hire when their children are babies stays with them for a long time, that doesn’t always happen. And the end of the relationship isn’t always an amicable one.

“Once we hire one nanny, we never want to hire another one,” says Dowdell. “But people age out, or they need more hours or fewer hours. Life changes. And sometimes the nanny relationship doesn’t end on a warm and fuzzy note.”

Consider too: Once your nanny leaves, does she take with her those pictures she captured on her phone? And if so, can she use them as she sees fit? This is another topic you might want to discuss early on in the hiring process.

And online is forever

That picture that your nanny tweeted of your bare-bottomed son running through the house really was adorable. But how cute will it be when he has his first girlfriend? Or he’s applying to college? Or for his first job? Putting limits on social media “is about privacy and protecting your child’s digital footprint,” says O’Keeffe. “Because colleges do check Facebook profiles now. You want to be able to have some control. The more people that post about your child, the less control you have.”

How to Find a Great Nanny

How I Knew My Nanny Was the One

What Parents Are Paying Their Babysitter, According to Survey

Nanny Murder Case: Keeping Our Children Safe When We’re Away

How to Find the Best Nanny for Your Family

The Moment I Was Mistaken for My Child’s Nanny

An Open Letter to Kate Middleton About Finding a New Nanny

How to Train Your Nanny

Q&A: How Can I Learn to Let Go Now That I Have a Nanny?

Want to Have a Great Relationship With Your Baby’s Nanny? These 5 Tips Should Help

The Going Rate for Babysitting: How Much to Pay Your Sitter