Latest Study Reveals Parents Are Spanking Earlier Than Ever 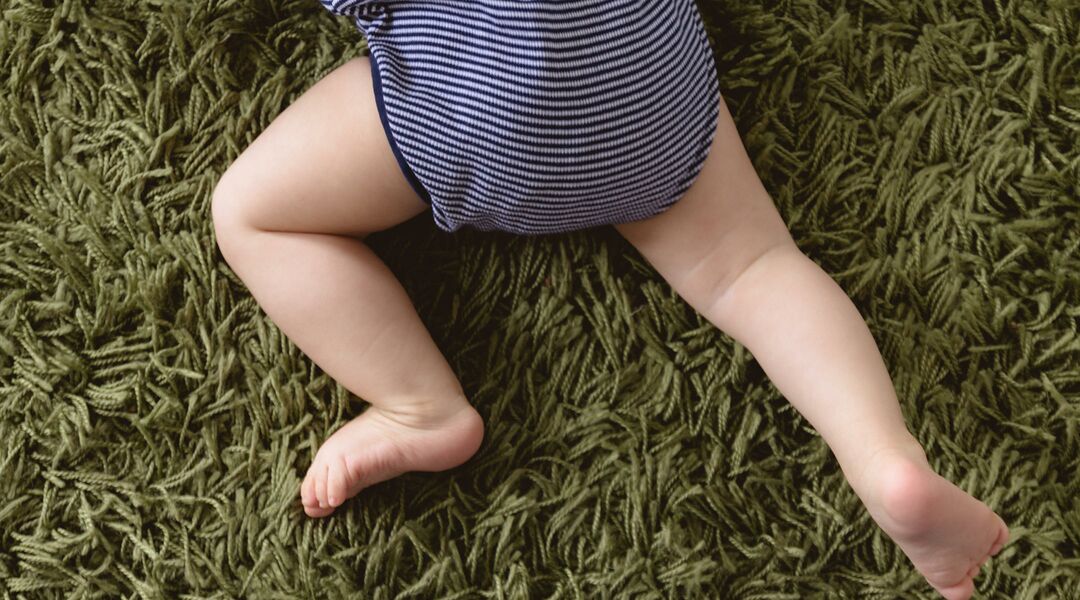 Apparently, parents are skipping time out and going straight for spanking. A new study, conducted by the University of Michigan, revealed that 30 percent of one-year-old babies had been spanked at least once in the past month by either their mom, dad or by both parents. To put it in perspective, that’s just about one out of every three kids.

Researchers in Michigan examined 2,788 families that signed on to participate in a study of new births taking place in urban areas. Their study, published in Child Abuse & Neglect, was also co-authored by University of Wisconsin professor Lawrence Berger. During the course of the study (which followed children from age 1 until age 5), at least 10 percent of the families in the study were visited at least once by the CPS.

They concluded their research by saying that though spanking is still a hot topic for many parents across the country, the research shows that parents are still doing it. “Studies have shown that spanking is related to children’s greater aggression, depression and other negative behavior,” the study authors write. Two social work professors at the University, Shawna Lee and Andrew Grogan-Kaylor, noted that spanking babies is “particularly misguided and potentially harmful, and may set off a cascade of inappropriate parental behavior.”

But more than anything, they noted that the results reveal just how little parents know about the alternatives to spanking. Lee said, “Intervention to reduce or eliminate spanking has the potential to contribute to the well-being of families and children who are at-risk of becoming involved with the (social services) system.” Instead of spanking, Lee suggests parents speak with pediatricians, nurses and social workers.

It’s clear the implications in the long run for baby are dangerous.

How do you discipline — without spanking?

A Guide to Starting a Family Through Platonic Co-Parenting
Article saved.Go to My Saved Articles
Article removed.