Mom Shows Off Her #BadassUndies to Fight Post-Baby Body Shaming 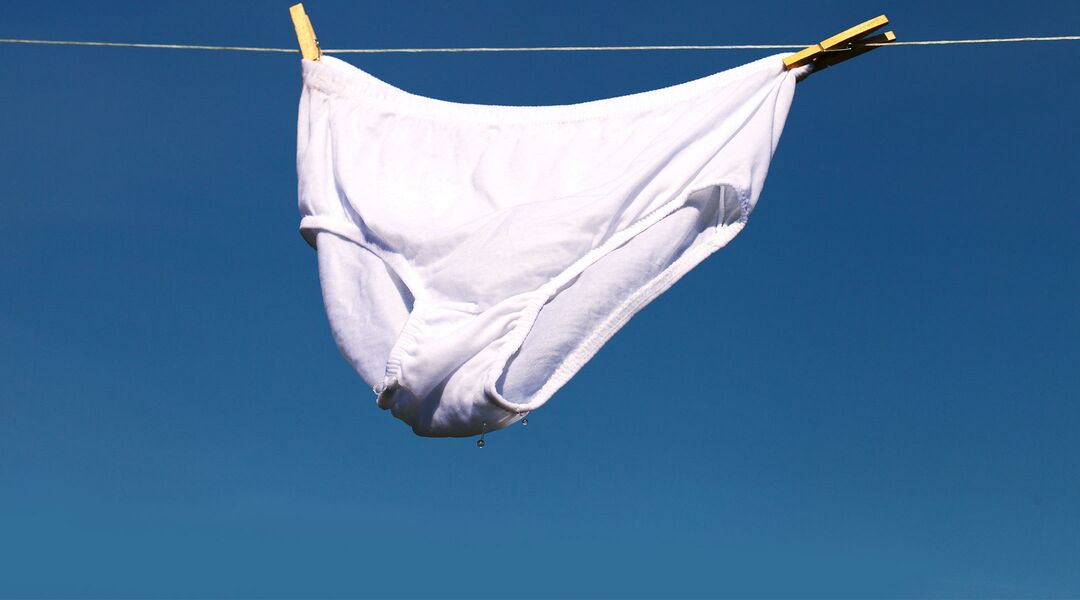 Some women are eager to get back to their pre-baby exercise routines after giving birth, while it’s not a priority for others. Either way, it’s hard to deny the pressures that many women face practically the minute after that baby arrives. And one woman is fed up with the assumption that weight loss should be every new mom’s first and foremost concern.

When Mel Rymill was given the go ahead to work out with a personal trainer after giving birth, she attended her session with a few goals in mind. But returning to her pre-baby weight wasn’t one of them, so her trainer’s perspective caught her off guard.

In a post she shared on Facebook, Rymill revealed that it bothered her that her trainer told her, “Obviously, you want to get back to your pre-baby weight,” rather than asking if that was her intention.

When Rymill corrected the trainer to clarify that her goal is to regain core strength and endurance, she realized that statements like these are what contributes to the unrealistic post-baby body expectations that new moms often struggle with.

“Post-pregnant women are told they look good if they return to their pre-baby body quickly leading to the assumption that they look bad if the keep the extra weight,” she wrote. “Skinny people are envied for their lack of fat or shamed for apparently starving themselves. Voluptuous women are either labelled fat and shamed or they’re labelled brave for being comfortable in their own skin. There is always pressure.”

She added that the focus should be on whether people are feeling okay, not if they look okay. And to prove her point, she accompanied her post with a photo of herself in a nursing bra and underwear to show off her strong and healthy body, even if it’s not what society may traditionally look for.

“I may not be magazine ready, my nana undies and bedtime nursing bra are certainly not going to be rocking a runway anytime soon,” she wrote. “My hair is greasy, I have no makeup on, my body is squishy and plentiful, I’m not even sure I’m totally ok. But I am strong. My body is healthy.”

Rymill ended her post with the hashtag #badassundies, which has prompted other moms to take a stand and share their underwear selfies.

“It’s not about whether you are big, small, lumpy, cuddly, boney, shaped like a dodecahedron, a man, a woman, anywhere on the gender scale or anything else you can think of,” she wrote in a follow up post on Facebook. “It is about reclaiming the world we live in and flooding it with real bodies, no, REAL PEOPLE.”