How a Raisin Can Predict Your Toddler’s Success In School 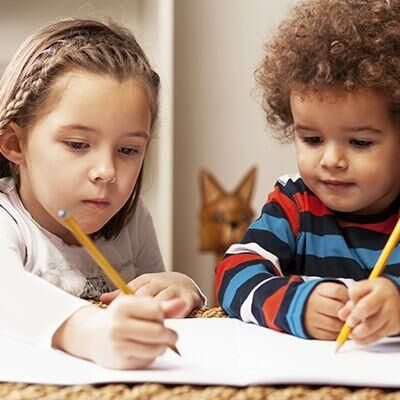 Yep, you read that correctly. Your toddler’s attention and learning capacity can now be tested using a dried grape. Researchers from the University of Warwick developed a simple test involving a raisin and a cup that can predict how well a 20-month-old will academically perform at age eight.

Here’s how it worked: Researchers placed a raisin under an opaque cup within easy reach of a toddler. After three training runs, toddlers were asked to wait until they were given permission to touch or eat the raisin (a grueling 60-second wait time).

Researchers found that children more likely to take the raisin before they received permission were born very prematurely. Additionally, in a follow up study, researchers determined that those who were unable restrain themselves as toddlers were not performing as well as their full-term peers in school seven years later.

The study, which involves data dating back to 1985, relied on behavior ratings from mothers, psychologists and the research team. And academic achievement—including mathematics, reading, and spelling/writing—was assessed through standardized tests.

Results showed that lower gestational age is tied to a lower level of toddler’s inhibitory control, which meant those children would be more likely to have poor attention skills and lower academic achievement at age eight.

“This new finding is a key piece in the puzzle of long-term underachievement after preterm birth,” says lead author Julia Jaekel.  Utimately, it is believed that being able to identify cognitive problems early on in children’s lives could result in education better tailored to help prevent future underachievement.