Got a weird rash during pregnancy and don't know what could be causing it? Here's some expert advice.
ByErika Rasmusson Janes
UpdatedJun 2017 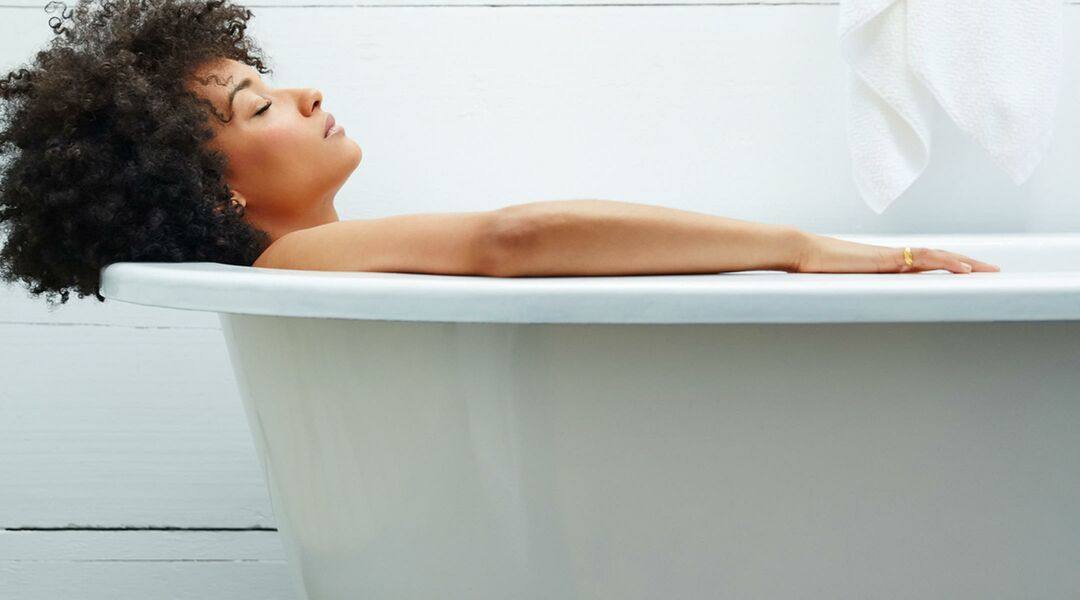 As you’re no doubt discovering, skin issues during pregnancy are pretty common. Sensitivity, acne, stretch marks—and yes, sometimes rashes. It could be no big deal, or that rash could be a sign of something more serious. Read on to learn what might cause a rash during pregnancy and when to see a doctor.

What Is a Rash During Pregnancy?

Let’s go over the basics. A rash is an inflammatory reaction, which usually makes your skin look different—whether it’s a change in the skin’s color or texture (or both). Usually, a rash only affects a specific area of the body. It can also cause swelling or itching.

What Causes a Rash During Pregnancy?

Better question: What can’t cause a rash?! There are a ton of common causes, and they range from mild to serious conditions. Allergies, insect bites, medicines, infections like chicken pox, and connective tissue disorders can all cause rashes.

There are also some rashes that occur only during pregnancy: PUPPP (pruritic urticarial papules and plaques of pregnancy) is the most common.

When To See the Doctor for a Rash

It definitely never hurts to check in with your OB. That’s because seemingly harmless rashes can actually be caused by conditions that do pose a risk to you or baby. And do it ASAP, since early diagnosis is important with rashes, according to Mary L. Rosser, MD, PhD. Itching without rash—especially in the third trimester— may be caused by cholestasis of pregnancy, which is a rare but potentially dangerous condition. If you’re feeling itchy, definitely consult your doctor.

How To Treat a Rash During Pregnancy

For any rash, adding oatmeal or one to two teaspoons of baking soda to a warm (not hot) bath can be soothing. If you think your rash stems from an allergic reaction, you can try taking Benadryl, which Rosser says is pregnancy-safe. Check with your doctor about the right dose.

Plus, more from the Bump:

Melasma (the Mask of Pregnancy)

What’s Going on With Your Skin During and After Pregnancy?

Why Is My Pregnant Belly So Itchy?

Are Skin Tags Normal During Pregnancy?