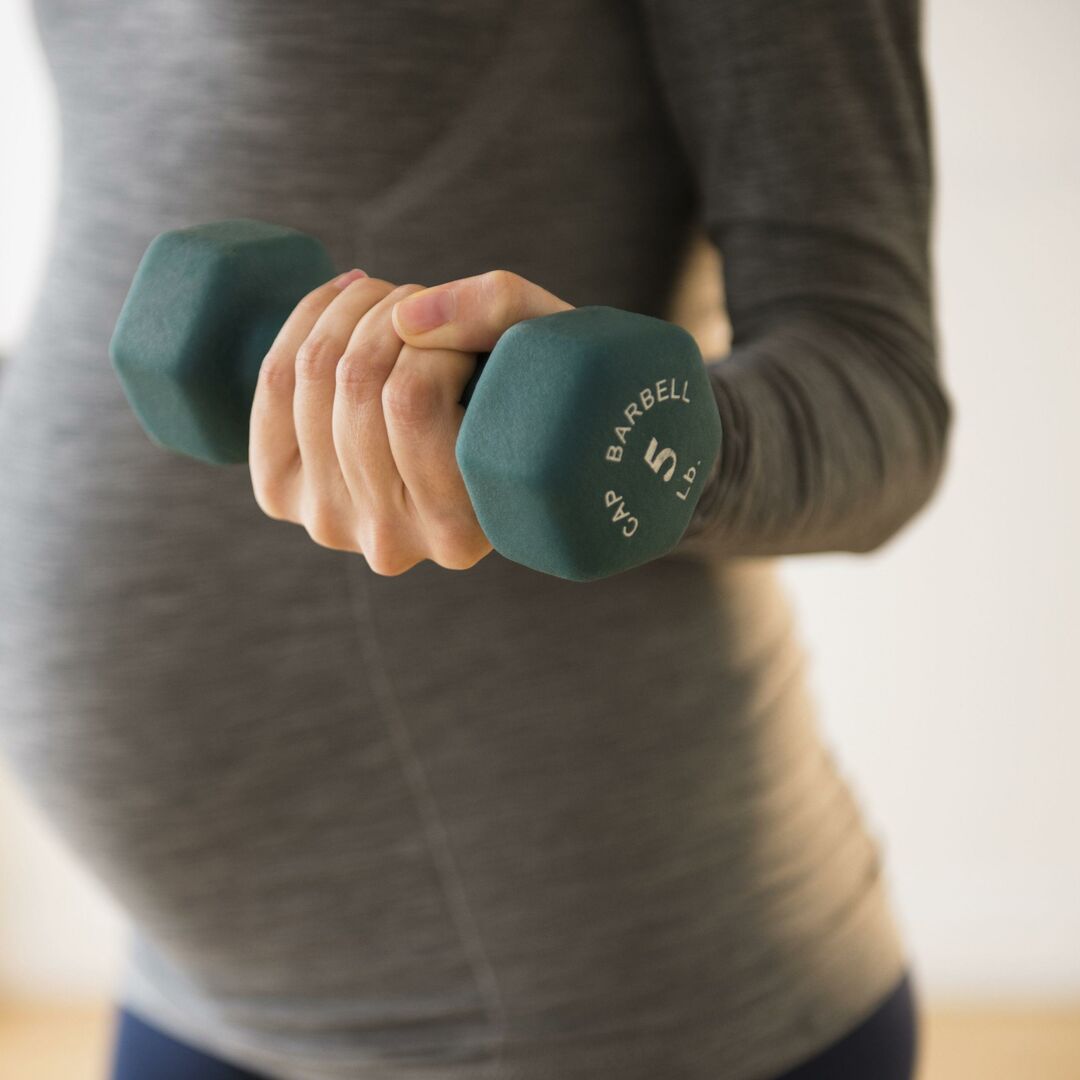 As a runner, I’d like to think that when I’m pregnant, I’ll be able to pull off plenty of miles throughout all three trimesters. Okay, maybe just the first two. It’s up in the air. But one thing’s for sure: I’ll never be able to rival  Clara Horowitz Peterson. The elite distance runner has trained through four(!) pregnancies, and is offering pearls of fitness wisdom in a New York Times video series. And Slate columnist  Rebecca Schuman  is saying thanks, but no thanks.

“As I watched, and considered implementing her tips, my admiration for this spectacular athlete got sucked, along with all of my other feelings, into a swirling vortex of terror, self-doubt, and shame,” Schuman says at the start of her article, Stop Fit Shaming Pregnancy. “If you are going to post a video series on pregnancy fitness, New York Times, how about throwing in a few that most pregnant women can actually do?”

While she is certainly serious, Schuman continues with the GREATEST self-deprecating humor and hilarious comparisons to Peterson:

“If this kid wants me to spend the entire first trimester prostrate on the floor, wondering if it is humanly possible to die of nausea, she’ll do it (meanwhile, Clara Peterson’s just ending her first trimester now, doing Spider-Man planks with a toddler on her back). If, during the two-hour window each day in which food is a possibility, this kid demands I eat 40 Saltines and take a nap, woe unto me if I attempt to disobey. (Clara Peterson, on the other hand, bemoans watching her body’s ‘conditioning’ deteriorate as she ‘jogs’ up a hill faster than I could sprint.) If, today, this child demands I rival Lorelai Gilmore in pizza consumption while binge-watching the Girls nonstop, then off to Stars Hollow I go (and yes, 10 years later Logan Huntsberger is still the worst).”

Within the scornful sarcasm, Schuman raises a valid question: are regular women being “fit shamed” by pregnant super athletes? And other celebrities, for that matter? We still can’t forget Maria Kang’s " What’s Your Excuse?" picture, or how  Tori Spelling starved herself for her rockin’ post-baby bod. Schuman wants to make it clear that while she respects extremely fit moms-to-be, women shouldn’t be encouraged to emulate them.

“Elite athletes of the world, please know that there is nothing I support more than you distance-running while in labor (as Peterson did with her third—it was an easy run and a slow labor, she jokes). But I really don’t want your workouts broadcast on the New York Times as if any old preggo could actually complete them. As much as I would like to, I physically cannot make my body do a single one of the exercises Peterson suggests.”

The bottom line: your level of  exercise during pregnancy is unique to you. Be proud of that bump! Worry about the six pack later.