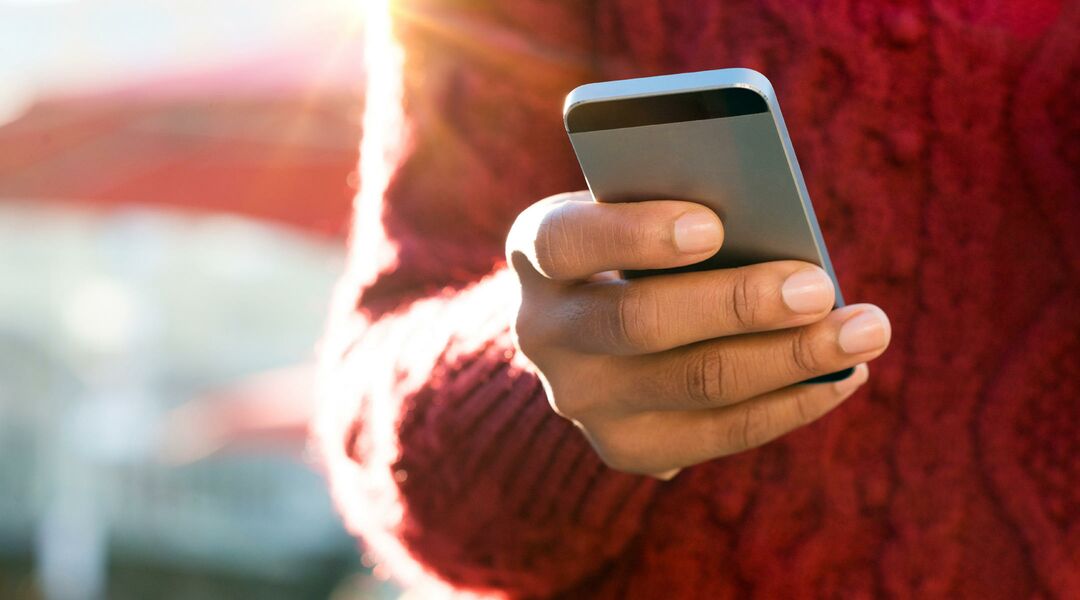 21st century kids get a lot of flack for staring at their phones or tablets all day, but clinical psychologist and author Catherine Steiner-Adair wants to draw attention to another group of culprits: their parents.

Steiner-Adair, who wrote the book The Big Disconnect: Protecting Childhood and Family Relationships in the Digital Age, explained to the Boston Globe that parents need to be very careful about choosing their tablets over their toddlers, even if it’s just for a minute or two. Young children "don’t understand the lost boundary between work and home,” she said. “At the park, if Mom or Dad is pushing a swing and on their phone at the same time, the child may think, ‘I’m boring,’ or at the least, less interesting than what’s happening on the phone.”

One-on-one time is so important, says Jenny Radesky, MD, of the Boston University School of Medicine, that parents who are devoted to their devices run the risk of impeding their kids’ development.

"Young kids’ brains are really wired to seek out interaction with their parents,” she told the Boston Globe, adding that when kids look at their parents’ faces during new situations, the parents’ reaction "helps them gauge how they should react and also helps them make sense of the experience.” When the parent’s face is blank — and lit up by that bluish glow of a screen — it can be discouraging.

Early last year, Radesky and her colleagues conducted a study for Pediatrics, observing 55 groups of young kids and caregivers eating at fast-food restaurants. Forty of the caregivers used some device during the meals, and some ignored their kids’ attempts at grabbing their attention.

To counter the iPhone zombie effect, both Radesky and Steiner-Adair urge families to set boundaries for tech time, and make sure that parents follow these boundaries too (kids know the meaning of “hypocrite,” warns Steiner-Adair). Of course, the situation is different for every parent, especially if they need their devices for work, but giving kids the attention they need is crucial.