The Great Gadget Debate: Is Your IPad Hurting Your Toddler’s Development? 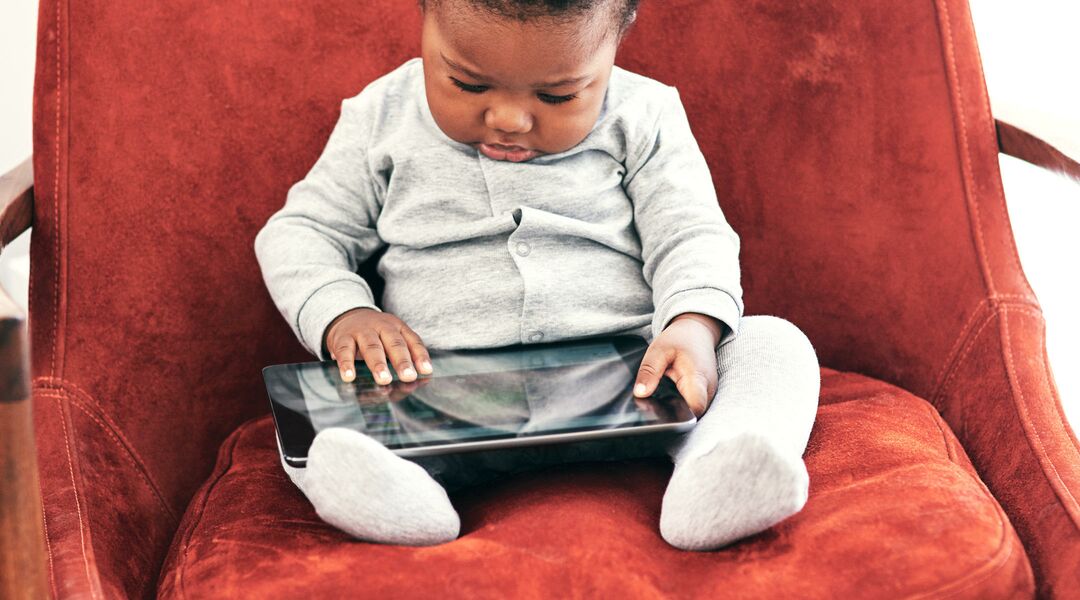 Worried your toddler and preschooler might be spending too much time in front of the iPad? ABC and a team of researchers from the Center for Toddler Development at Barnard College set out to determine whether or not all of the electronic play is hurting our children’s developing brains.

ABC’s Nightline experts were invited to sit behind a two-way mirror at Bernard College’s Center for Toddler Development, where a team of researchers observe young children and monitor their reactions to traditional toys and iPads, taking note of how each child reacts after an iPad is taken from them.

The Center for Toddler Development tested for “distractability” by asking all the researchers to call out the names of children playing with iPads, noting how each child reacted. For the most part, researchers found that so many of the kids were so zoned into the device and the apps they were playing with that they didn’t respond to the researchers at all.

Researchers found that once all of the iPads were removed from the children, the toddlers became more verbal, social and more creative in their environments.

The director of Barnard’s toddler development center, Tovah Klein, noted how much more active the toddlers were without iPads. She said,  “You see how much their vocabulary has gone up and they are talking to each other.”

From the observations behind the two-way mirror, researchers concluded that the imagination needs to be exercised (like a muscle) in order for creativity to be developed. As that happens, children’s play becomes more elaborate and three-dimensional over time. Klein also said that the more parents use their smart phones, iPhones, iPads and tablets to calm and pacify their children, the less likely these children are to develop the skills necessary to calm themselves naturally.

In the three years that iPads have ruled the world, studies have shown that extended screen time doesn’t do any real harm to a child’s eyesight, but it is associated with behavioral issues. The American Academy of Pediatrics went so far as to discourage screen time for children under 2 years old.

However, with so many interactive apps for toddlers and preschool-aged children, where do you draw the line? A report form the Millennium Cohort Study, which followed 19,000 children born between 2000 and 2001, found that toddlers do learn better from interactive media.

The question now becomes how to raise engaged, interactive toddlers armed with the social, emotional and creative skills they’ll need to make friends, self-soothe, entertain, get jobs and function as part of society — and when and how to introduce your children to these domineering gadgets.

Do you let your toddler play with a tablet, iPad or your iPhone?