Can the Whelan Method really stack the odds of conceiving a boy or a girl? How does it work?
Save article
ByWayne S. Maxson, MD, medical director, reproductive endocrinologist, and founder, IVF Florida Reproductive Associates
Fertility Specialist
UpdatedMar 2017 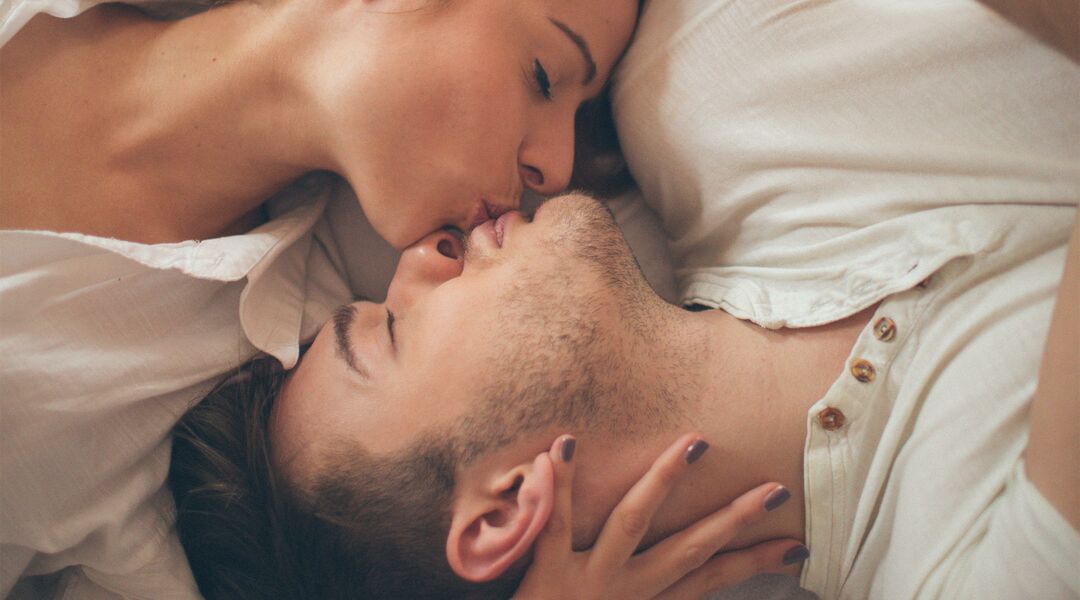 For most of us, the answer to the question “Do you want a boy or a girl?” is: “As long as the baby’s healthy, it doesn’t really matter.” But deep inside, many of us do have our heart set on little blue or pink booties. And for years, so-called experts have done all they can to stack the odds for having a boy or a girl. One of these was Elizabeth Whelan, a doctor of science (ScD, a degree equivalent to a PhD) who devised a method of timing intercourse to match ovulation: If you want a boy, have intercourse four to six days before your ovulation  temperature rises. If it’s a girl you want, wait just two or three days before ovulating to get busy. The theory is based on biochemical changes in a woman’s body, with the idea that male and female sperm (or at least the sperm carrying the chromosomes that determine these genders) fare better at different points in the cycle. Sperm that carry the Y chromosome (which join to your X eggs to make a boy) are better suited to your body’s chemical environment a number of days before ovulation than the X-containing ones (which make a girl), so they’ll reach the egg first. Although the Whelan Method claims a success rate of 57 percent for having a bouncing baby girl, there’s been little evidence to back it up. And it’s really only slightly more than the 50/50 chance you’ll have of getting a boy versus a girl. So while it may be worth a try, the method is far from a sure thing. Our advice is to hold off on decorating the nursery with pink or blue until you’re able to get a good look for yourself.

What is the Shettles Method?

What You Can Influence About Your Baby Before Conception