The Reason Why People Are Having Fewer Kids, According to Research

A recent survey asked people of all ages to weigh in.
save article 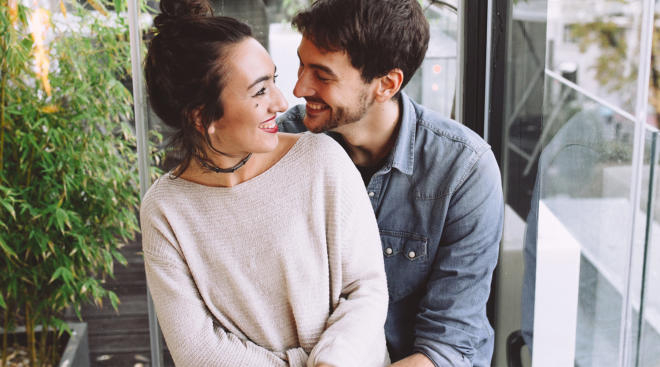 There’ve been lots of talk about millenials not wanting to have big families, but new research from the Pew Research Center says they’re not the only ones who feel this way. The survey follows a recent report from the CDC, which says birth rates in the US have declined by 3 percent from 2016 to 2017.

About 70 percent of parents in the US who are younger than 50 say it’s unlikely they’ll have more kids in the future, and among the childless adults in the same age group, 37 percent say they don’t ever expect to become parents.

The survey also cited a number of reasons why men and women feel this way, with the No.1 reason being medical issues. Specifically, parents between the ages of 18 and 49 are likely to not have more children because:

Parents younger than 40 are unlikely to expand their families because they don’t want more kids (64 percent) or another reason (36 percent).Yet, 49 percent of parents ages 40 to 49 who don’t expect to have more children say there’s another reason for this other than simply not wanting more.

The decision to grow your family is a big one. A lot of factors play into it, including personal opinions, fertility complications, mental health problems and medical conditions. Ultimately, everyone must make the choice that is best for their family, which is why it’s important to never shame parents for not having multiple kids.

How Much Should You Spend on Your Grandkids This Holiday Season?
ADVERTISEMENT