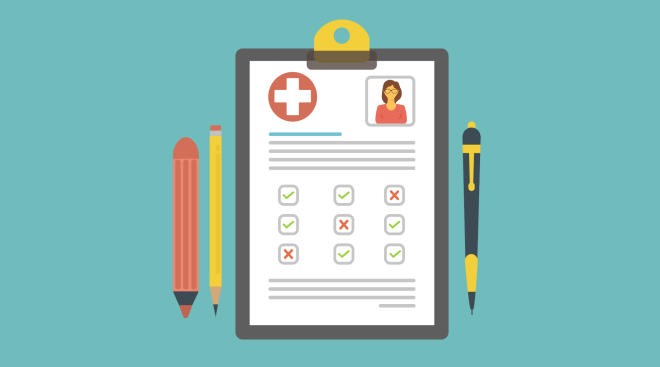 As women continue to fight for their reproductive rights in the Trump era, every new decision has resounding repercussions. In November, the Department of Health and Human Services tweaked strategy language to define life as beginning at conception, aligning with this administration’s pro-life stance. While it’s too soon to say, because that department controls Medicaid and Medicare, this could restrict access to reproductive health care. Today, the US Supreme Court begins hearing arguments over whether or not California can continue to require crisis pregnancy centers to give women (accurate) information about birth control and abortion.

This hearing matters because it’s the first abortion-related case taken on by the Supreme Court since conservative-leaning Trump nominee Justice Neil Gorsuch joined the bench. Specifically, the Court is considering a petition from self-proclaimed “life-affirming pregnancy centers” that says a California law requiring them to provide information about publicly-funded abortion and contraceptives violates free speech rights. In other words, these pro-life centers want to withhold information in the name of the First Amendment.

“Petitioners are religiously-motivated nonprofit centers that work to help women make choices other than abortion,” the petition from the National Institute of Family and Life Advocates against California’s FACT Act reads. “The Act forces licensed pro-life medical centers to post notices informing women how to contact the State at a particular phone number for information on how to obtain state-funded abortions, directly contradicting the centers’ pro-life message.”

The Act also forces unlicensed pro-life medical centers to post signage—or disclose to their clients in writing—that the center is not a licensed medical facility.

While we’re not here to pick up the pro-life/pro-choice debate, the problem is these “religiously-motivated nonprofit centers” are routinely masquerading as licensed medical facilities or abortion clinics. But once women arrive, they find they’re not presented with a choice at all, just pro-life propaganda and/or prayer. And because, as the New York Times reports, there are about 2,500 crisis pregnancy centers nationwide compared to 1,800 abortion providers, there’s a good chance women seeking advice or care will find their way into one, only to find abortions are not on the table at all.

California Attorney General Xavier Becerra says the legislature is trying to offer women as much information as possible, since crisis pregnancy centers aren’t going to on their own.

“Many women cannot afford medical care on their own and are unaware of the public programs that are available to them,” Becerra says. “Information is power, and all women should have access to the information they need when making personal health care decisions.”

The case is slated to be decided by June.