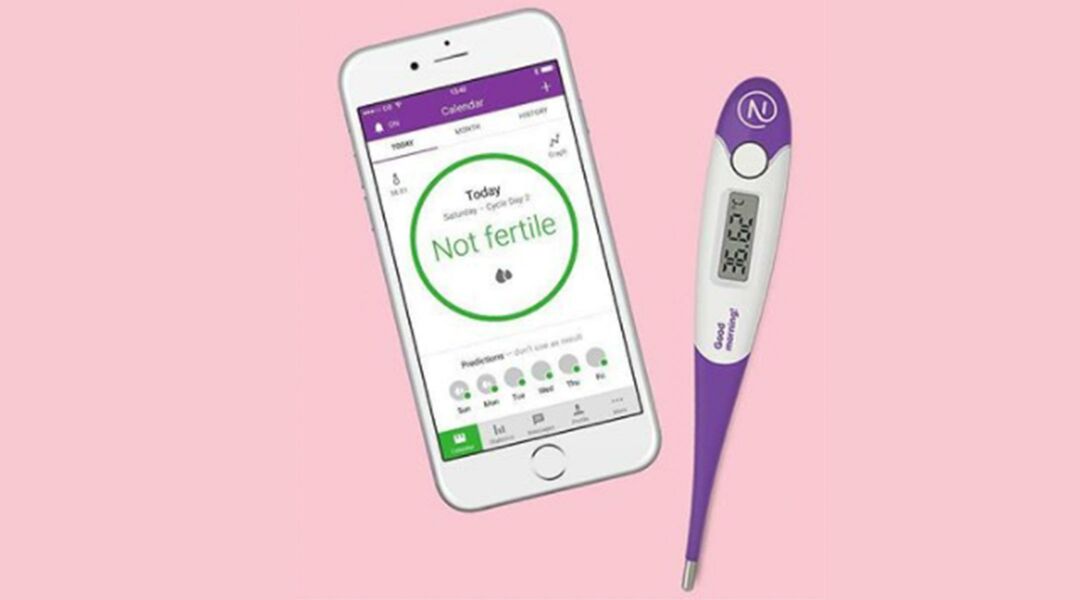 Some women don’t want to and/or can’t rely on hormonal birth control options like the pill to prevent an unwanted pregnancy. Which is part of the reason why the fertility awareness method (FAM) is on the rise. And yet, the method isn’t totally reliable. It requires paying close attention to and tracking your basal body temperature (your morning temperature before you get out of bed, which rises right after ovulation), your cervix position, and the consistency of any vaginal fluid. Which leaves lots of room for human error (totally understandable!). So it’s not all that surprising that, according to the American College of Obstetricians and Gynecologists (ACOG), one in four women who use FAM to prevent pregnancy will end up pregnant.

The good news is that there are plenty of new apps and devices to help you monitor and track your fertility to minimize the chance that you’ll have a mishap. The bad news is that these, too, are not 100 percent foolproof. Enter Natural Cycles, an app approved as a certified contraceptive in Sweden in Feb. 2017 (it’s currently available in the US as a “fertility monitor”), and is now being reported to Läkemedelsverket, the governing Medical Products Agency of Sweden, on the basis of claims from a Swedish hospital that alleges at least 37 women are seeking abortions after unintentionally becoming pregnant while using the app.

Like other FAM methods, Natural Cycles requires women to take their body temperature every morning. They then enter their information into the app, which uses an algorithm to determine the user’s probability of getting pregnant by classifying each day as a “red” day (high risk of pregnancy) or a “green” day.

The news of so many women becoming accidentally pregnant while using the app is somewhat surprising because last year a huge study found that the app was actually more effective than the pill. More than 20,000 women participated in that study, and the results concluded that Natural Cycles was 93 percent effective with “typical use” (meaning “not perfect use but pretty good”—the way real people use birth control) based on the Pearl Index.

The app has been extremely popular in Europe, with 600,000 users globally. In fact, it’s the UK, not Sweden, that holds the company’s largest market. But Carina Montin, a midwife at the hospital that reported the app to officials, went so far as to suggest that “young people should use a safer contraception” to a local news outlet.

The company, for it’s part, is standing behind its work. They gave the following statement to Babble:

“We have not been involved in the study that SÖS is referring to so we cannot comment on specifics. However, we understand that it sounds alarming, but when Natural Cycles’ user base increases, naturally so will the amount of unwanted pregnancies coming from users using us, just as it would do with any kind of new contraception. We’d like to reassure the medical and community and the public that Natural Cycles is a safe, clinically proven and certified form of contraception which women worldwide trust as their birth control to prevent or plan a pregnancy.

Furthermore, SÖS is following protocol when submitting their analysis to Läkemedelsverket. This is something we welcome as it helps the medical community and the public bring transparency on such an important topic as birth control and its efficacy levels. Just as we have in the past, we look forward to work with and assist Läkemedelsverket in their work.”

So it sounds like they are not only okay with the hospital’s report, but welcome a conversation around the various methods of birth control that are currently available. And since that is good for all women, we welcome that conversation too.