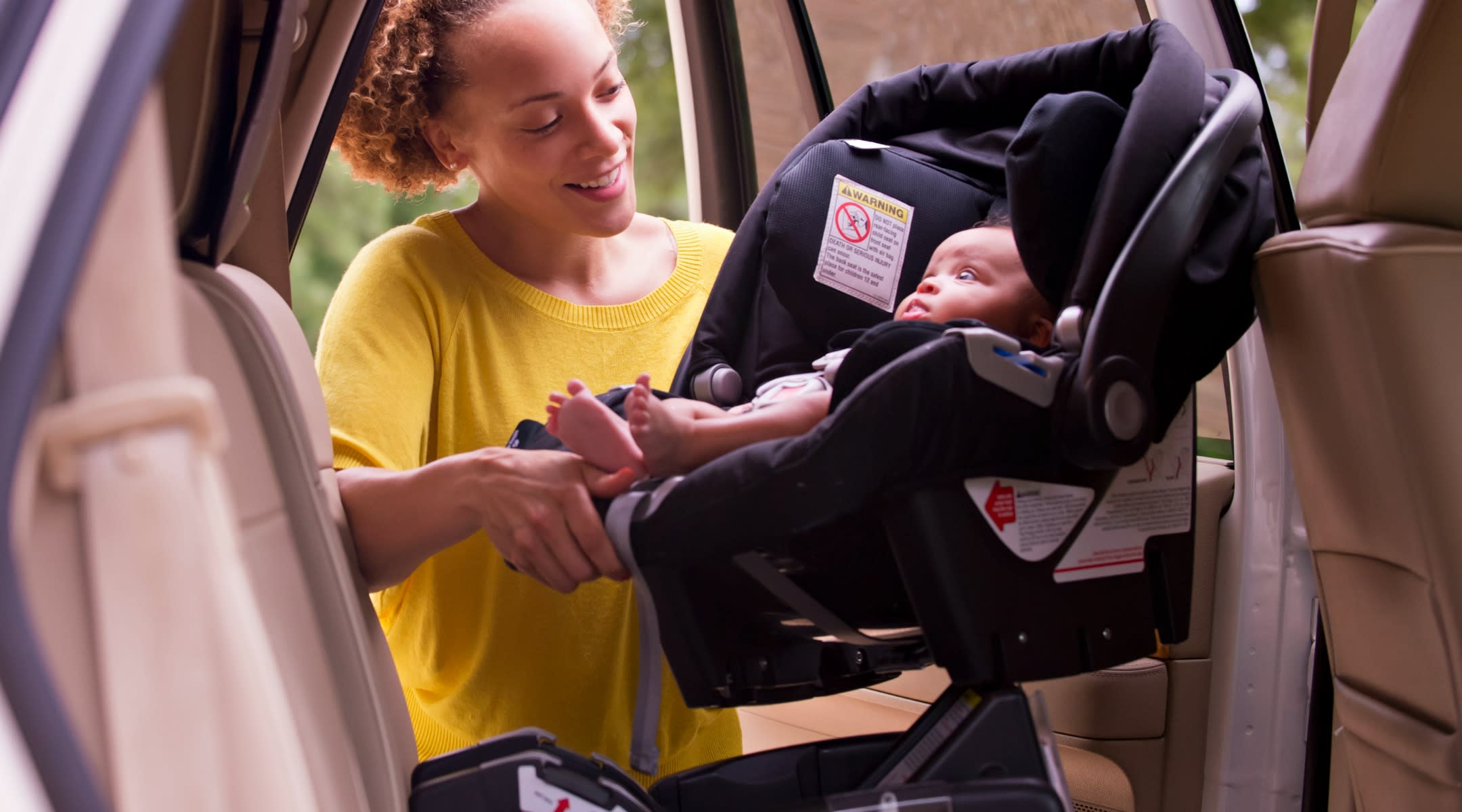 Everything You Need to Know About the New Car Seat Guidelines

The AAP's new car seat safety guidelines advise parents to delay a child's transition from rear-facing car seats for as long as possible.
PUBLISHED ON 08/31/2018

The American Academy of Pediatrics (AAP) updated its car seat safety guidelines, and now says babies should remain rear-facing until they reach the maximum height and weight allowed by the car seat manufacturer. The update was made after gathering new evidence from the past decade.

“As all evidence continues to show the relative superiority of rear-facing, the Academy continues to recommend that all children ride in a rear-facing car safety seat as long as possible, up to the manufacturer’s stated weight and length limits,” the report states. “Currently, no manufacturer allows for any child under 12 months to ride forward-facing, and several require all children under 2 years to ride rear-facing.”

The new guidelines differ from the previous recommendation, which suggested babies remain rear-facing until they reach at least 2-years-old. The update removes a specific age criteria, and instead recommends basing it off of the size of baby.

The AAP stresses not to rush the car seat “milestone,” and, in this case, “delaying transitions is [the] best practice.” Once it is safe to turn kids around, they should remain in a forward-facing car safety seat according to that seat’s weight and length limits. When kids exceed these limits, they should then ride in a belt-positioning booster seat until they can use a seat belt that fits correctly.

The takeaway—Delay transitions from rear-facing car seats because rear-facing is safer. Need some help narrowing down a new car seat for baby? Check out our picks for the most practical and safe car seats.