“Once I was really involved in a phone call with the office, I heard a noise in the back seat and it really stunned me that I almost forgot my son because mentally I was driving to work.”
facebook
twitter
copy link
email
save
ByNehal Aggarwal
Associate Editor
Updated July 7, 2020 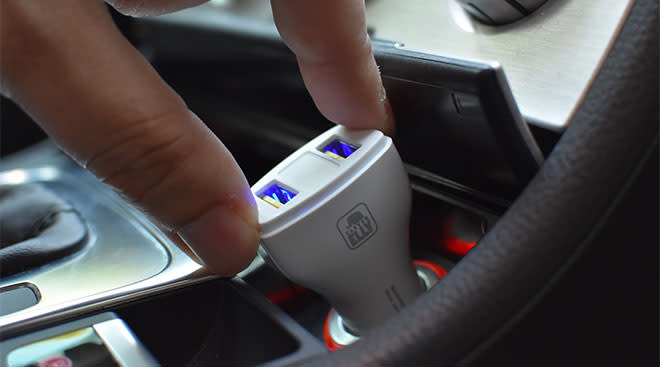 In the last 20 years, over 800 kids have died from vehicular heatstroke, the National Safety Council reports. As summer heads into full swing, two dads from Australia are reminding parents hitting the road to always check the backseat with their clever new device.

The Clever Elly is a simple device in the form of a dual USB charger that, with a built in alarm system, reminds the driver to check the back seat before exiting the vehicle. Not only is the device suitable for use in any car, but it also includes 10 different types of alarms to prevent parents from tuning them out. Best of all? It has a simple installation and sleek design that makes it both inconspicuous and functional within the way parents already use their car. 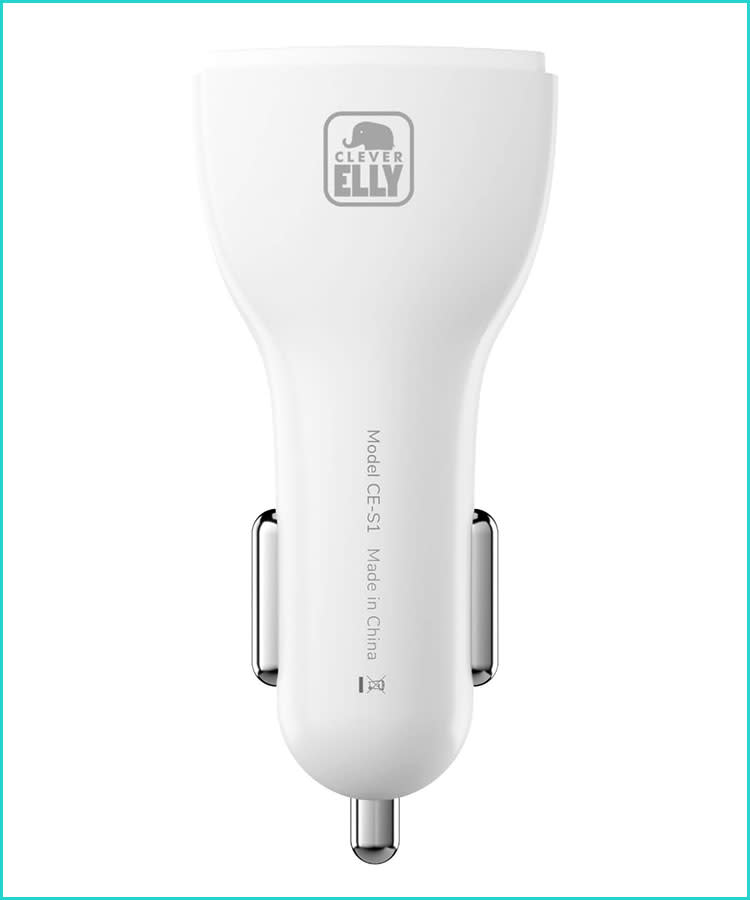 The device was created by three dads, who have been friends since high school and have watched each other transform from teenagers to fathers. During one of their discussions surrounding fatherhood and the challenges of parenting, they came up with the idea for the Clever Elly.

“When I first heard about [parents leaving children in cars], my first reaction was how could you ever forget a child? But then I started catching myself on how often I don’t pay attention while driving,” Andrew Orkin, one of the creators of the Clever Elly told Australian outlet 3AW in an interview. “Once I was really involved in a phone call with the office, I heard a noise in the back seat and it really stunned me that I almost forgot my son because mentally I was driving to work.”

Orkin hopes that eventually automakers will build this type of warning technology into all cars. The goal is to have checking the backseat become second-nature to parents. “We’re trying to show automakers this is the kind of warning technology that’s really simple and you can build it into all cars,” Orkin said. “Ultimately whatever you have in the back seat, even laptops and groceries, it’s a good habit to check the back seat before you get out.”

The Clever Elly retails for $26 and is available to purchase here. 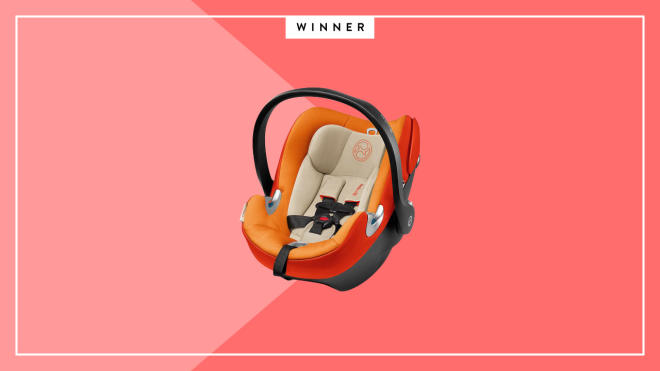 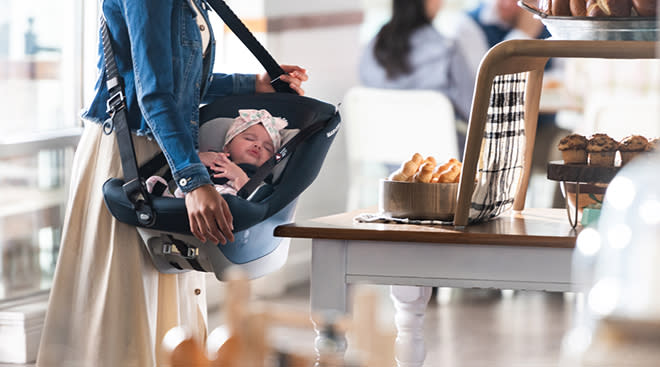 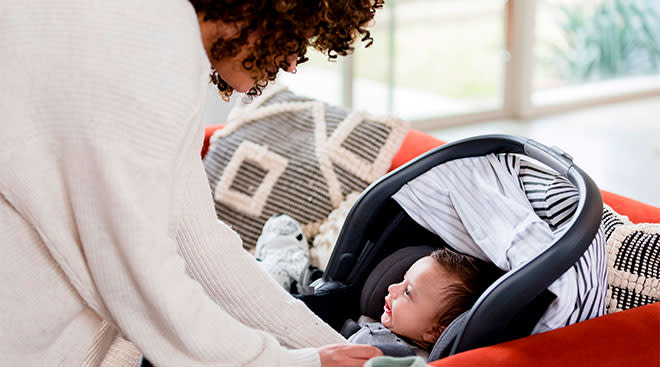 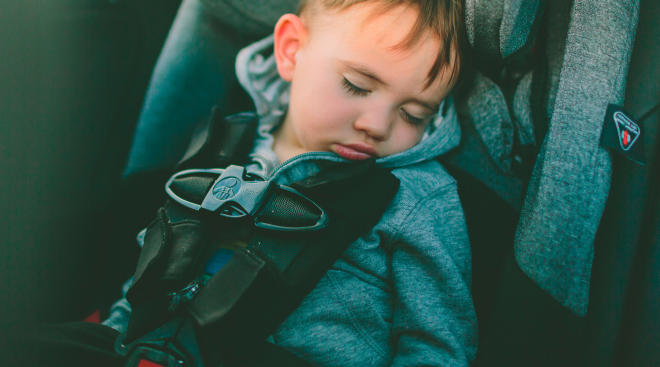 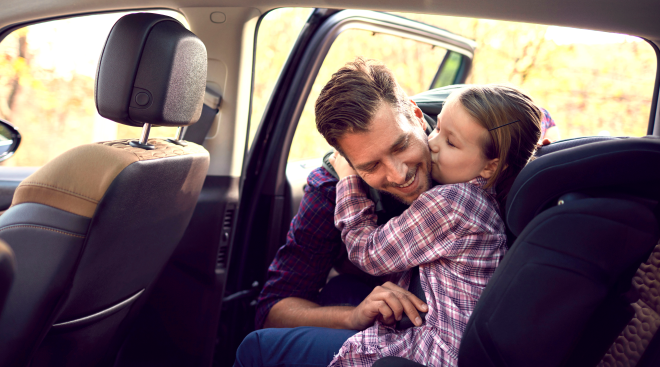 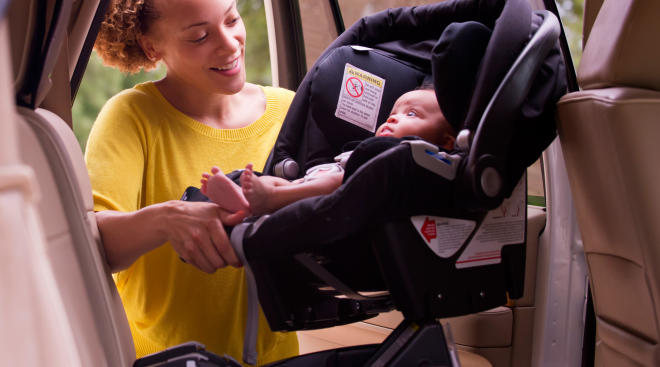 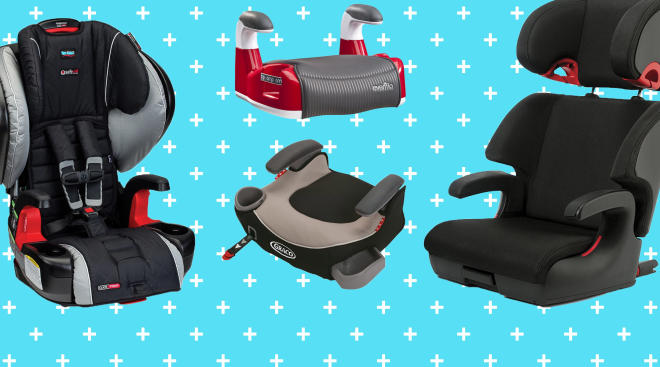 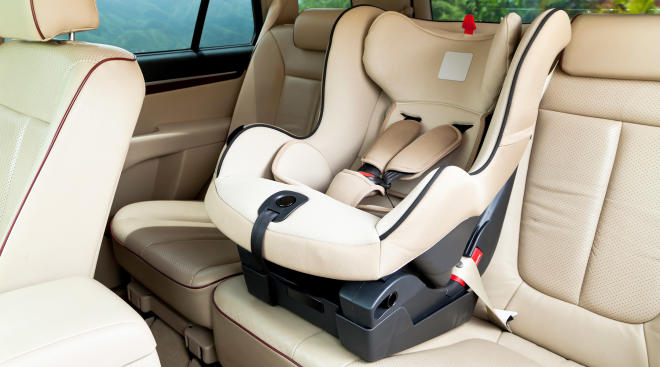 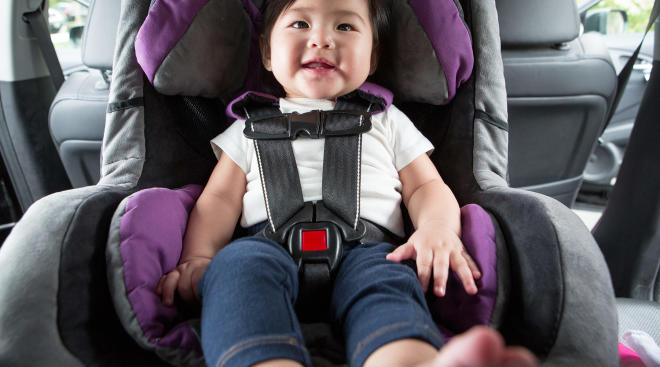 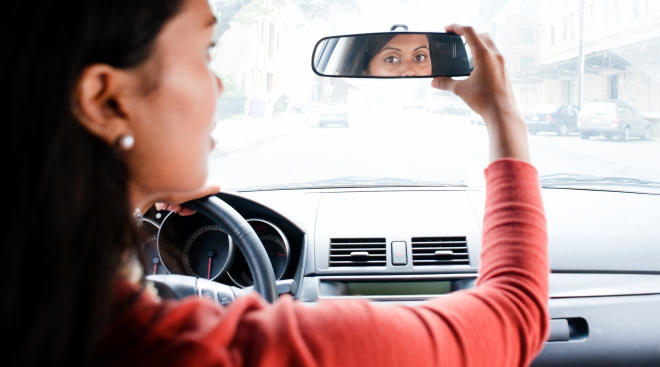 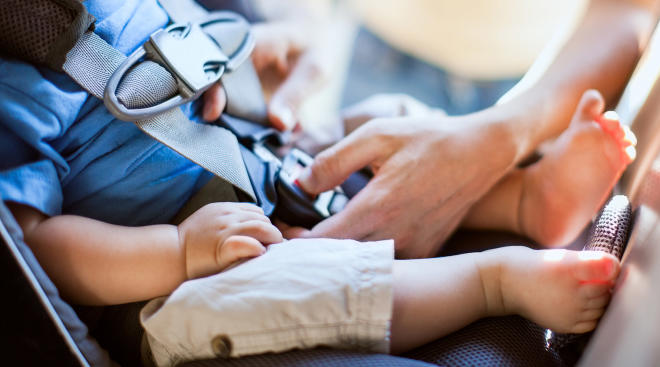 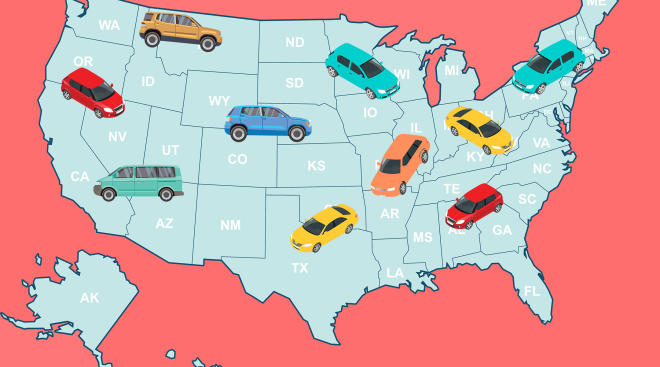 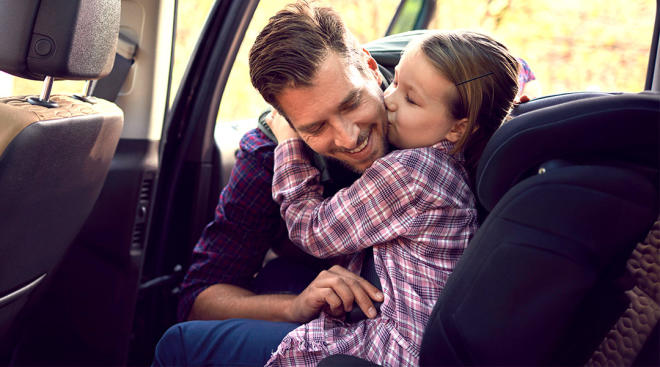