Chrissy Teigen Fires Back to Mom Shamer After Bottle Feeding 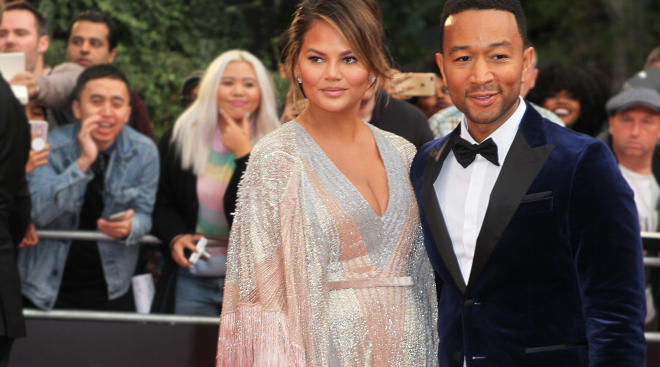 When will people learn not to mess with Chrissy Teigen?

The model turned cookbook author and mother has faced her share of criticism from mom shamers, and each time she flawlessly shuts them down. So of course, when another keyboard warrior left a comment on an Instagram picture questioning the starlet’s choide to bottle feed her baby, Teigen didn’t let it slide. 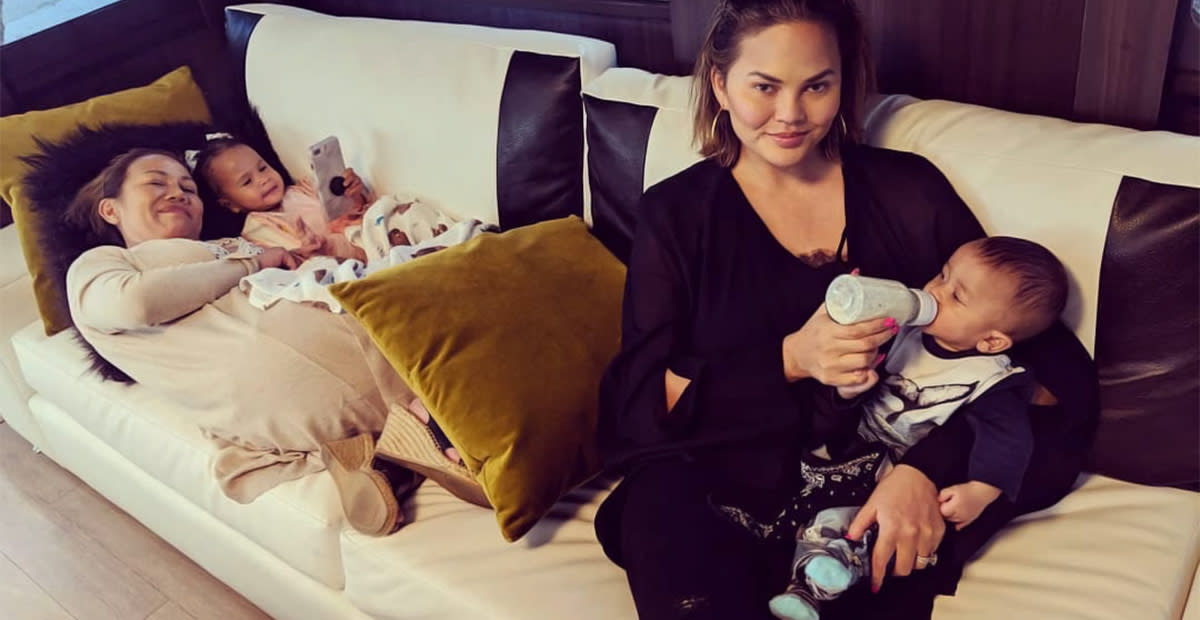 The snapshot was taken by husband John Legend, and captures an adorable behind-the-scenes moment from filming of The Voice. The sweet photo shows the couple’s daughter Luna lying on a couch next to her grandma, while Teigen feeds their son, Miles, from a bottle.

After coming across the message, which was clearly meant for the mama, she hilariously replies, “John never breastfed Miles.”

And based off of her track record, did we expect anything less? The mom had the perfect response when a fan criticized her post-baby body, and we can’t forget her amazing comeback reply after being judged for the way she held her baby. In short: Don’t mess with Chrissy Teigen and her parenting choices.