“The impact of the quarantine on the general population's perception of their stability and peacefulness is alarming.”
Save article
ByNehal Aggarwal
Associate Editor
PublishedMay 2020 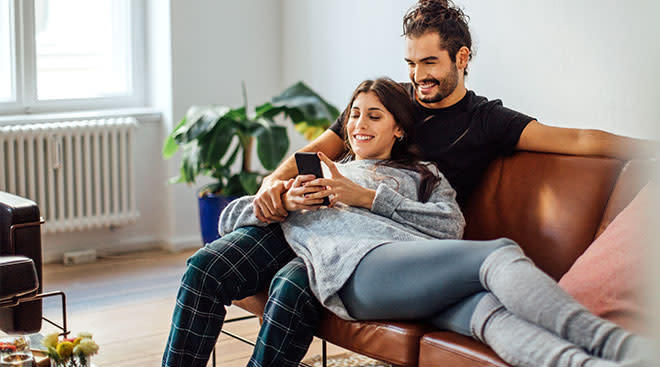 Since the lockdown started, everyone has likely heard a joke or two about the global baby boom that is bound to happen nine months from now. However, according to a new study, a baby boom due to the COVID-19 crisis may not be as likely as you would think.

A new study published in Journal of Psychosomatic Obstetrics and Gynecology looked at data from 1,482 online interviews. The questionnaire was conducted during the third week of the lockdown in Italy and surveyed 944 women and 538 men, all between the ages of 18 and 46 and that had been in a stable heterosexual relationship for at least a year.

The team of experts, led by the University of Florence, Italy, found that close to 82 percent of people did not plan to conceive during the ongoing pandemic crisis. They also found that, of the 268 respondents that were planning to conceive before the pandemic hit, close to 37 percent put a hold on those plans. The main reasons they cited were worries about future economic difficulties (58 percent) and negative impacts due to COVID-19 on the pregnancy (58 percent).

Over 40 percent of participants were worried about a reduction in monthly profits. However, according to study author Dr Elisabetta Micelli, close to half of the people surveyed mentioned they hadn’t faced interruptions in their jobs and had no changes made to their salary. She noted how, in 58 percent of cases, what truly led these couples to stop trying for baby was their fear of economic issues in the near future—signaling that mental health during lockdown may have a deeper impact on a couple’s desire to conceive.

"We aimed to evaluate if pandemic-related concerns and worries are affecting the desire for parenthood in couples who were already planning to have a child or if quarantine is encouraging reproductive desire,” she stated in the study. "The impact of the quarantine on the general population’s perception of their stability and peacefulness is alarming. In our study sample, the majority of participants gave significantly higher total scores to their mental wellbeing before the pandemic, while lowest scores were reported in the answers referred to the COVID-19 period.”

While 60 percent of the 268 respondents that were already planning to conceive carried on in their plans, the study researchers believe it may be the fear of infertility in the future that is outweighing their worry of the COVID-19 related consequences. The study also found that both in the respondents who weren’t trying to conceive and those who were, there were no reports of decreased sexual activity.

Of course, the authors added, there is no way to know for sure what will happen and whether there will be a significant shift in birth rates in the coming months. Only time will tell.