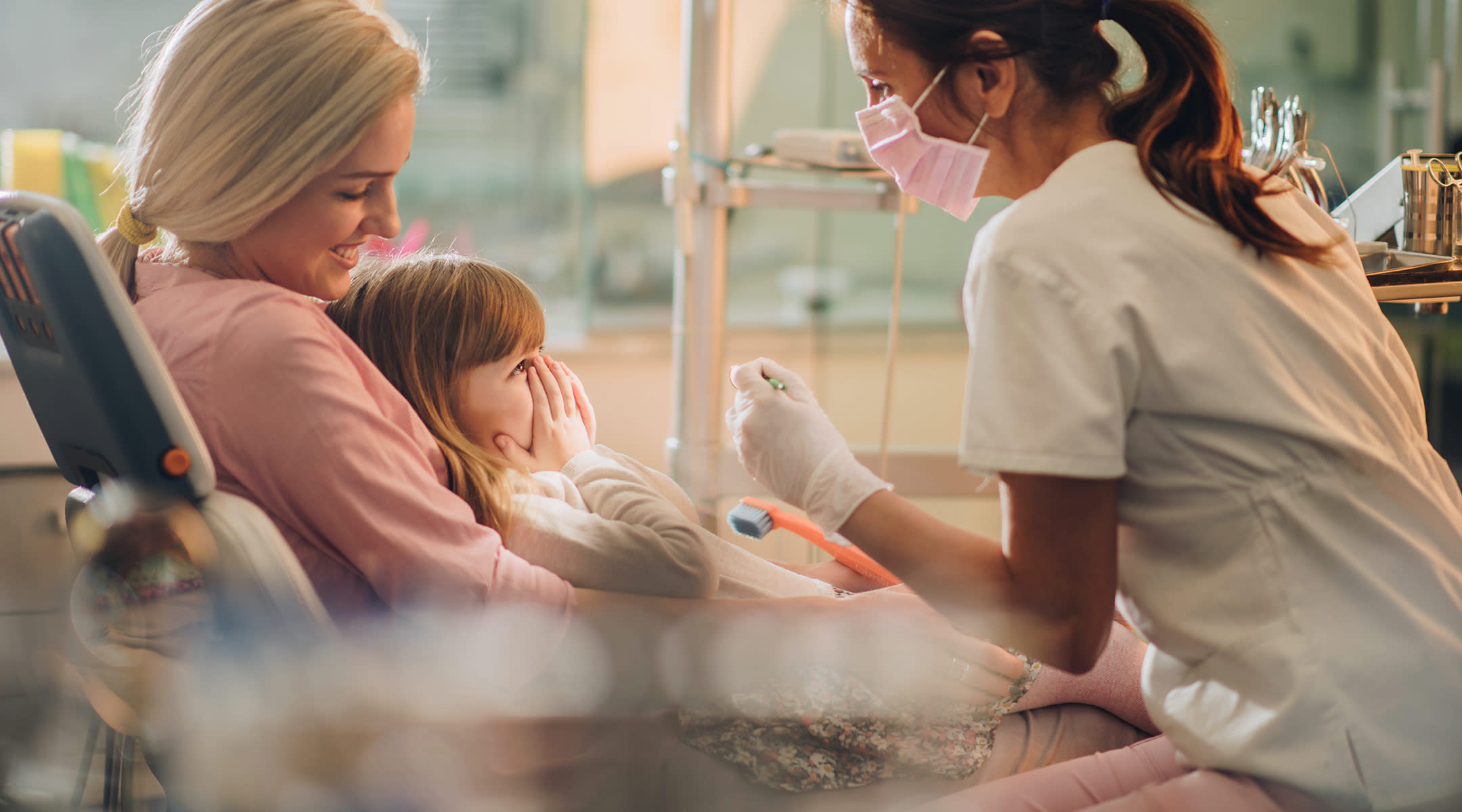 Mom Furious After a Dentist Shamed Her for Breastfeeding Her Daughter

"I felt so embarrassed. Not by the thing I love—which is nurturing my baby wherever and whenever—but by the total ignorance of a society..."
PUBLISHED ON 12/04/2018

Nursing mamas are constantly forced to endure dirty looks of strangers, being told to cover up in public and social media flagging any breastfeeding photos as “explicit.” That said, a doctor’s office is the last place someone would expect to be shamed. And yet, here we are.

Tiffany Elliott was spending her day like any mom—shuffling her 5-year-old daughter to and fro her appointments, while also trying to squeeze in time to breastfeed her 9-month-old baby. And, as many moms can attest, breastfeeding revolves entirely around baby’s schedule. So when Ember, her infant, decided it was time to eat, the Rochester, NY mom knew it would be fine to nurse in the office. Or so she thought.

“I am sincerely beside myself as I was just shamed for breastfeeding my 9-month-old,” Elliott vents on Facebook. Throughout the post, she describes her encounter with her daughter’s dentist, and her outrage at the way the situation was handled.

“Upon the dentist walking in, she began to ask the usual questions and Ember, my infant, became fussy/hungry. As I answered her question, I had Ember cradled and one hand at the bottom of my shirt, with zero skin exposed,” she recounts.

So when the dentist voiced her unhappy concerns, the mom was completely thrown off.

“Dr. Ignorant then says, ‘Okay I'm uncomfortable and whatever you are doing there needs to stop,’ while motioning around her chest with her hands frantically,” Elliott explains.

Her jaw dropped, and she decided to school the dentist on her legal rights. The mother's argument was to no avail, however, because the dentist allegedly chimed in saying, ‘I guess my rights don’t matter.’”

“I felt so embarrassed. Not by the thing I love, which is nurturing my baby wherever and whenever, but by the total ignorance of a society,” Elliott shares.

The mother felt her dentist’s “ignorance and comfort level” did not “trump her baby’s needs,” and was escorted to a separate room to wait for a manager. Unfortunately, the manager was also in agreeance with the disgruntled dentist.

“She was useless! She defended the doctor’s behavior,” the mom says.

Giving fair warning, Elliott informed the office she would be sharing her story with others. Seemingly unthreatened, the manager told Elliott, “good. Go ahead.”

Well, the manager is likely eating her words now. Since the incident occured, the post has received nearly 8,000 shares, more than 13,000 likes and more than 3,500 comments.

Attempting to do some damage control, the office released a public statement via Facebook to apologize for the incident.

“There was an unfortunate comment made on Saturday at our Rochester office. In response, I just wanted to make it crystal clear as to where myself and Wilson Dental stand when it comes to the subject of breastfeeding moms," the post states. "We completely support all mothers' right to breastfeed their children in public. We do not accept, condone or believe in any type of discrimination against breastfeeding moms or their breastfeeding children.”

The office has also promised to have the entire staff take part in breastfeeding awareness and training classes.

Surprisingly enough, this isn’t the first time a mom was shamed by a doctor for breastfeeding. When a woman went to see a new primary care doctor to talk about postpartum depression, she couldn’t believe her ears when the doctor asked her to cover up.