Did Beyoncé Spend $800 on Baby Shoes? 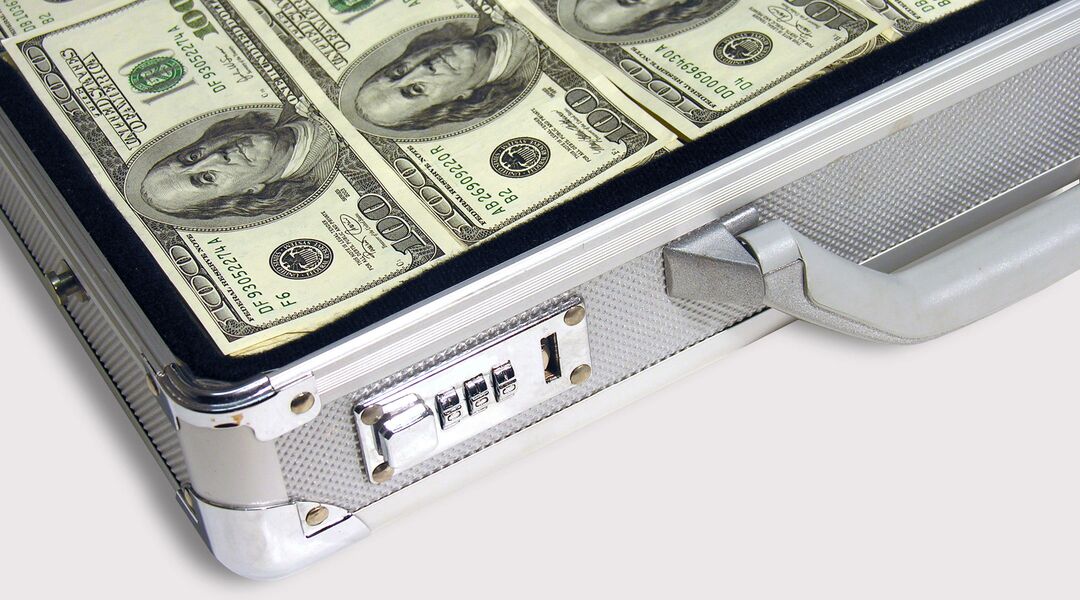 According the Daily Mail, this week, Beyoncé received a pair of sneakers for eight-month-old Blue Ivy — that reportedly cost about $800. Designed specifically for Blue Ivy, the baby booties are adorned with an abundance of amethyst Swarovski crystals.

To us, it’s not clear whether Beyoncé actually bought the shoes, or if they were a gift from the designer, but the singer’s catching a lot of flack from it — some media outlets are writing jabbing titles such as “Beyonce Drops $800 On Shoes For The Not-Yet-Walking Blue Ivy”.

However, this is not Blue Ivy’s first pair of designer footwear. The baby already has a collection that rivals Imelda Marcos, complete with Jeremy Scott x Adidas J Wings and Marc Jacobs Mouse Ballet Flats, say some reports.

What do you think of Blue Ivy’s pricey shoes? Do you think Beyoncé has gone overboard, or would you buy them, too, if you were rich and famous?