She makes a good point.
save article 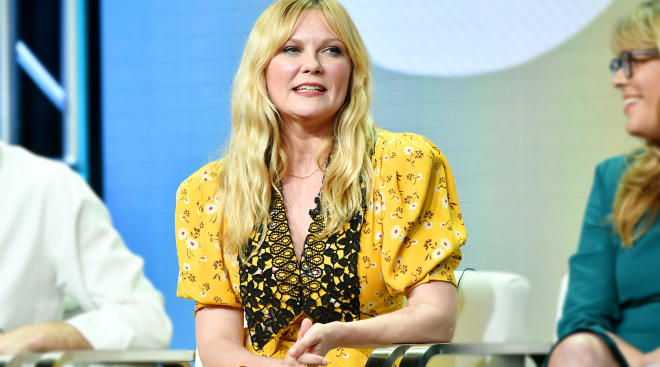 Kirsten Dunst has a lot of respect for moms who stay home with their children. While at the Television Critics Association Summer 2019 Press Tour, the Bring It On alum opened up about the reality of motherhood. “I’m just tired all the time,” she tells reporters, according to PEOPLE. The 37-year-old actress stars in the upcoming Showtime series On Becoming a God in Central Florida, where she portrays Krystal Stubbs, a minimum-wage water park employee who cons her way up the ranks of a cult-like multibillion-dollar pyramid scheme that drove her family to ruin.

After Dunst and fiancé Jesse Plemons welcomed their son Ennis Howard in May 2018, the mom was happy to return to work, where she was seen on set for the series six months after giving birth. In fact, the actress thinks staying home is a lot harder than returning to work.

Dunst raises a good point. Lots of people undermine the difficult job a stay-at-home mom has, but they’re assumptions couldn’t be any more off on what it’s really like to be a SAHM. The job is a lot more grueling, physically and emotionally, than most realize. Think about it. Being at home with a needy, nonverbal person isn’t easy. After the novelty of being a new mom wears off, it’s easy to feel isolated from the rest of the world. A mom of three who stays home with her kids went viral last year when she explained “I’m never alone, but I’m forever lonely.” In fact, an earlier study claimed stay-at-home mothers are more likely to be depressed than other women.

It’s important for SAHMs, and all moms, to find ways to stay happy when they’re in the throngs of parenting. That could mean setting aside some time for exercise and fitness, practicing meditation, or simply saving a half hour every night to watch your favorite show.

Making friends with other moms in similar situations is also key to combating the new mom loneliness. When mompreneur Michelle Kennedy became a mom, she was the only one in her friend group to have a child. She instantly felt alone. That’s when she decided to launch Peanut, a platform dedicated to helping moms make lasting friendships. It’s easy to use and a great resource for the modern mom. 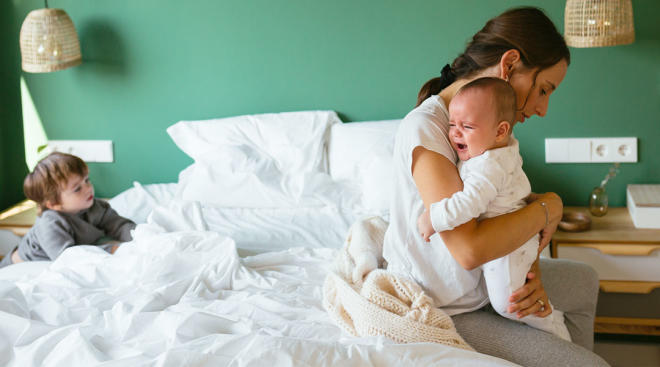 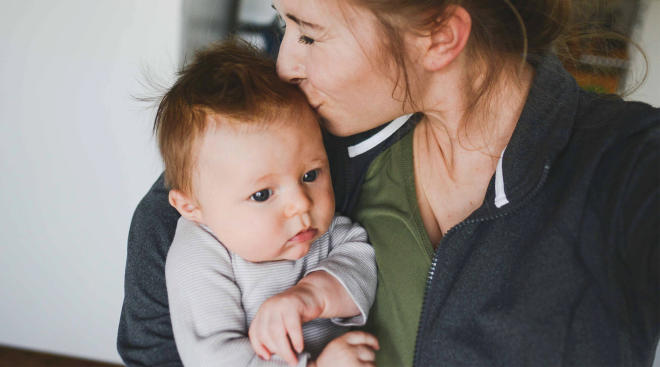 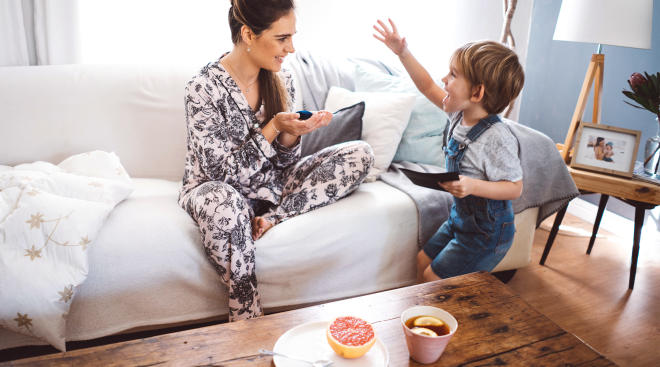 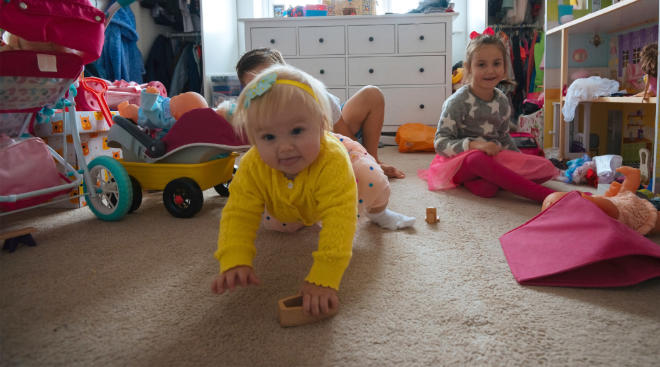 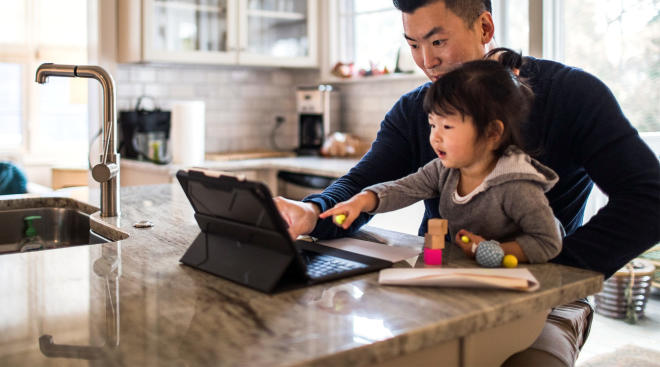 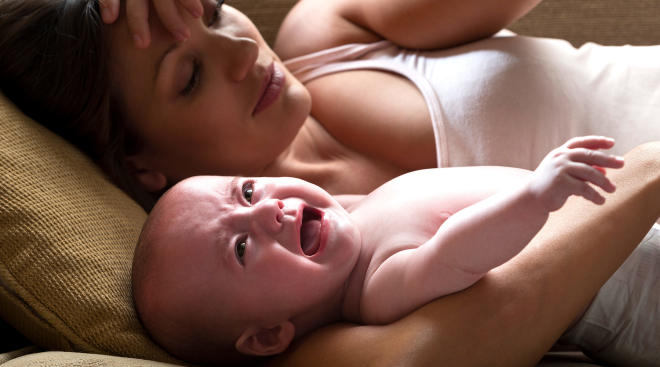 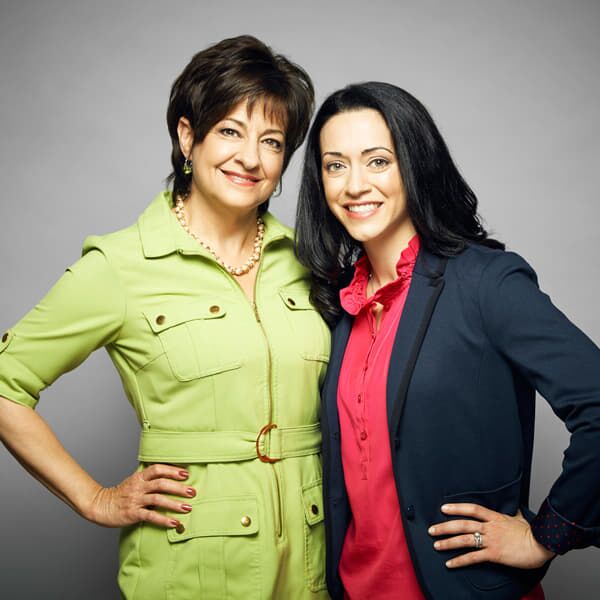 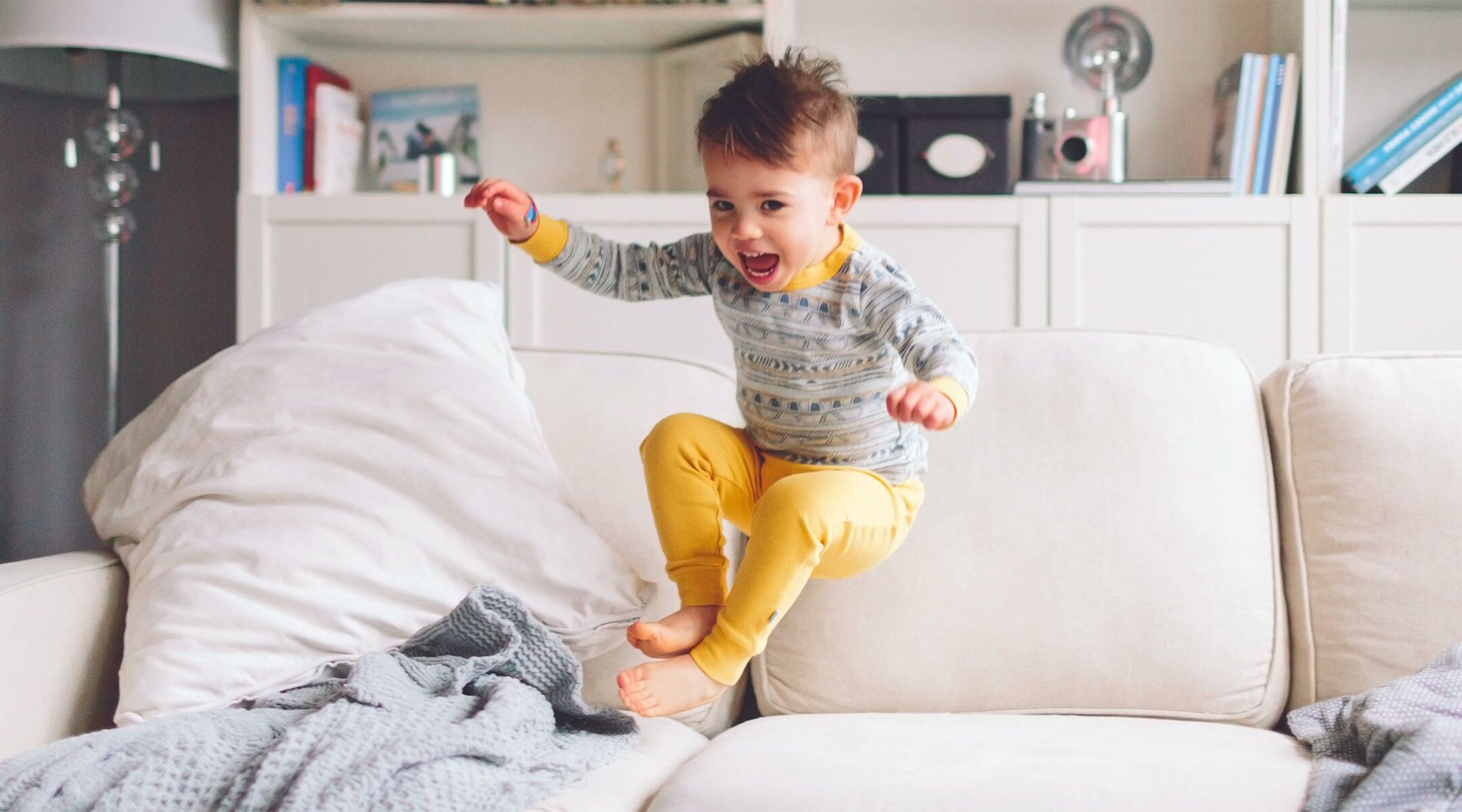 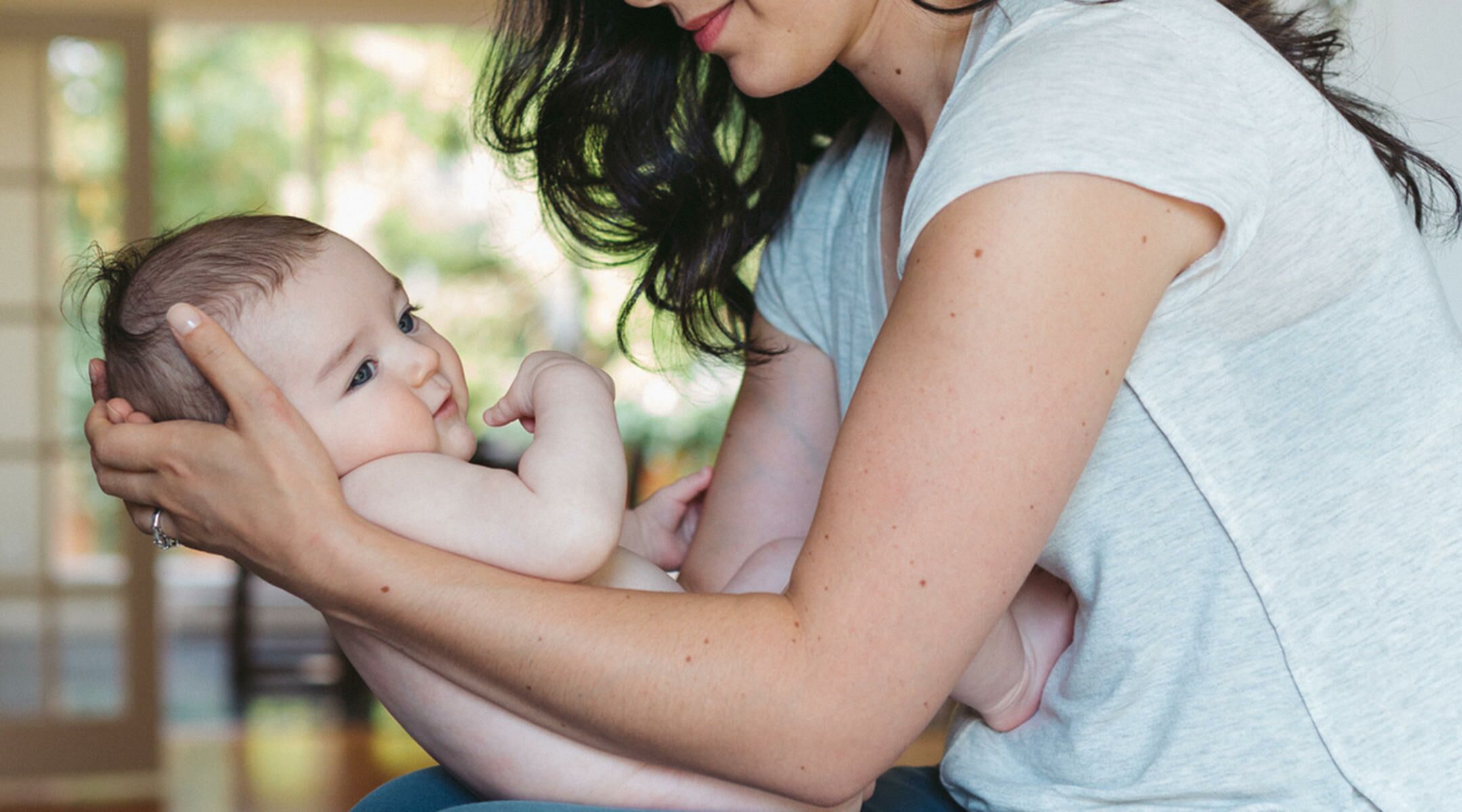 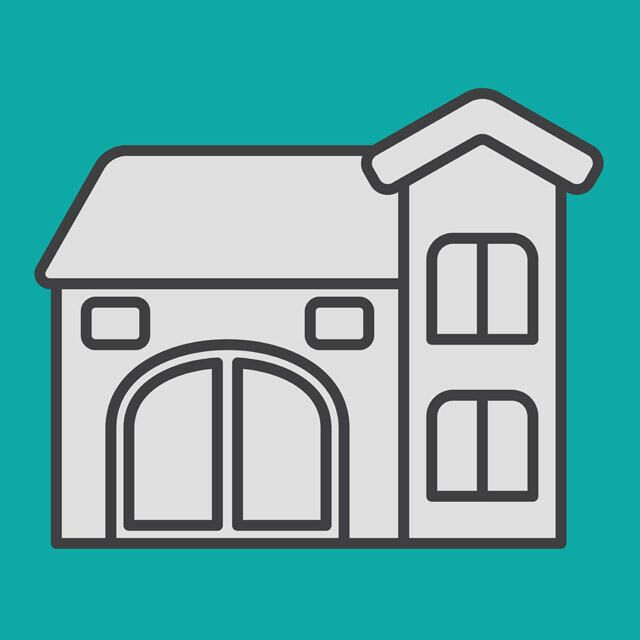 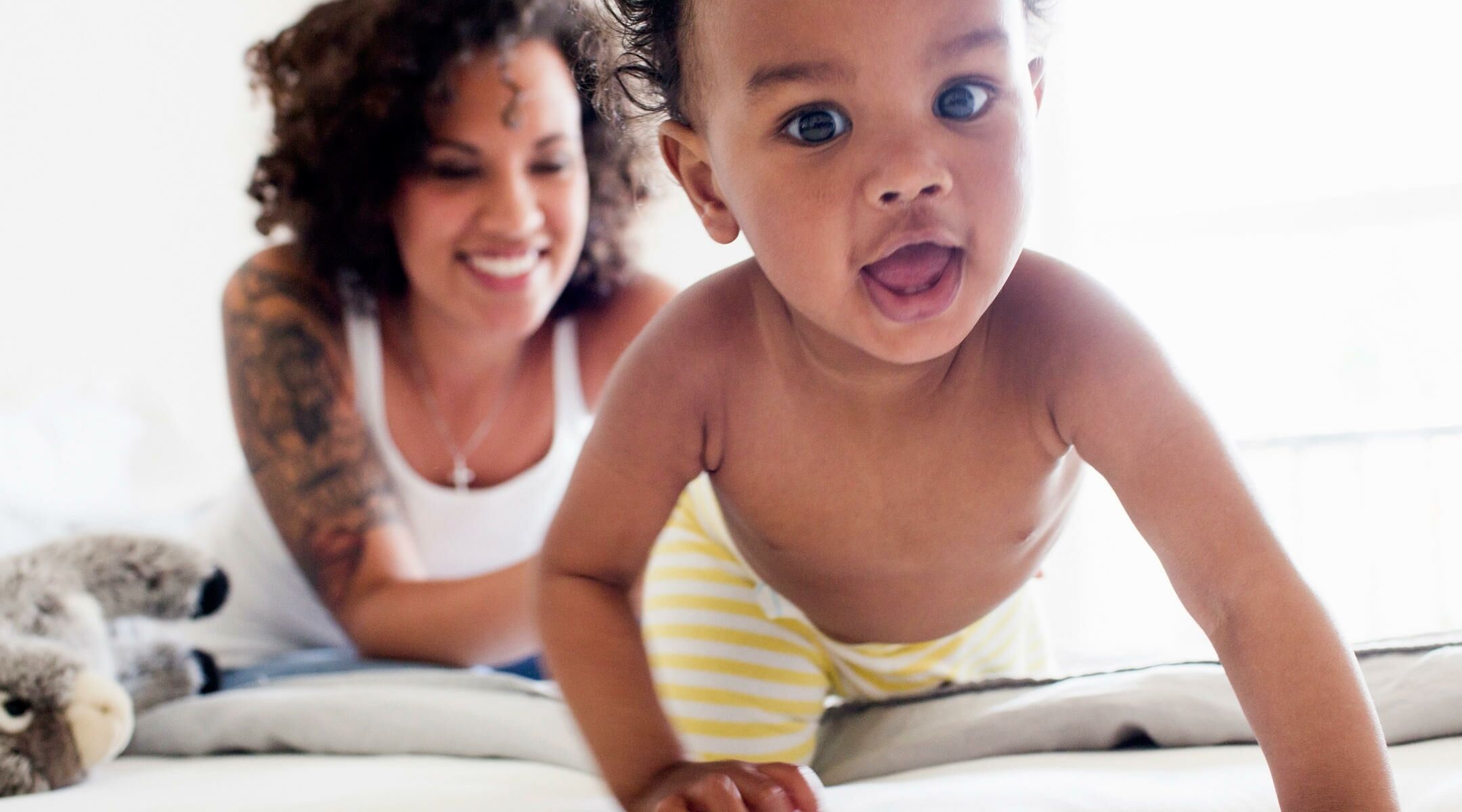 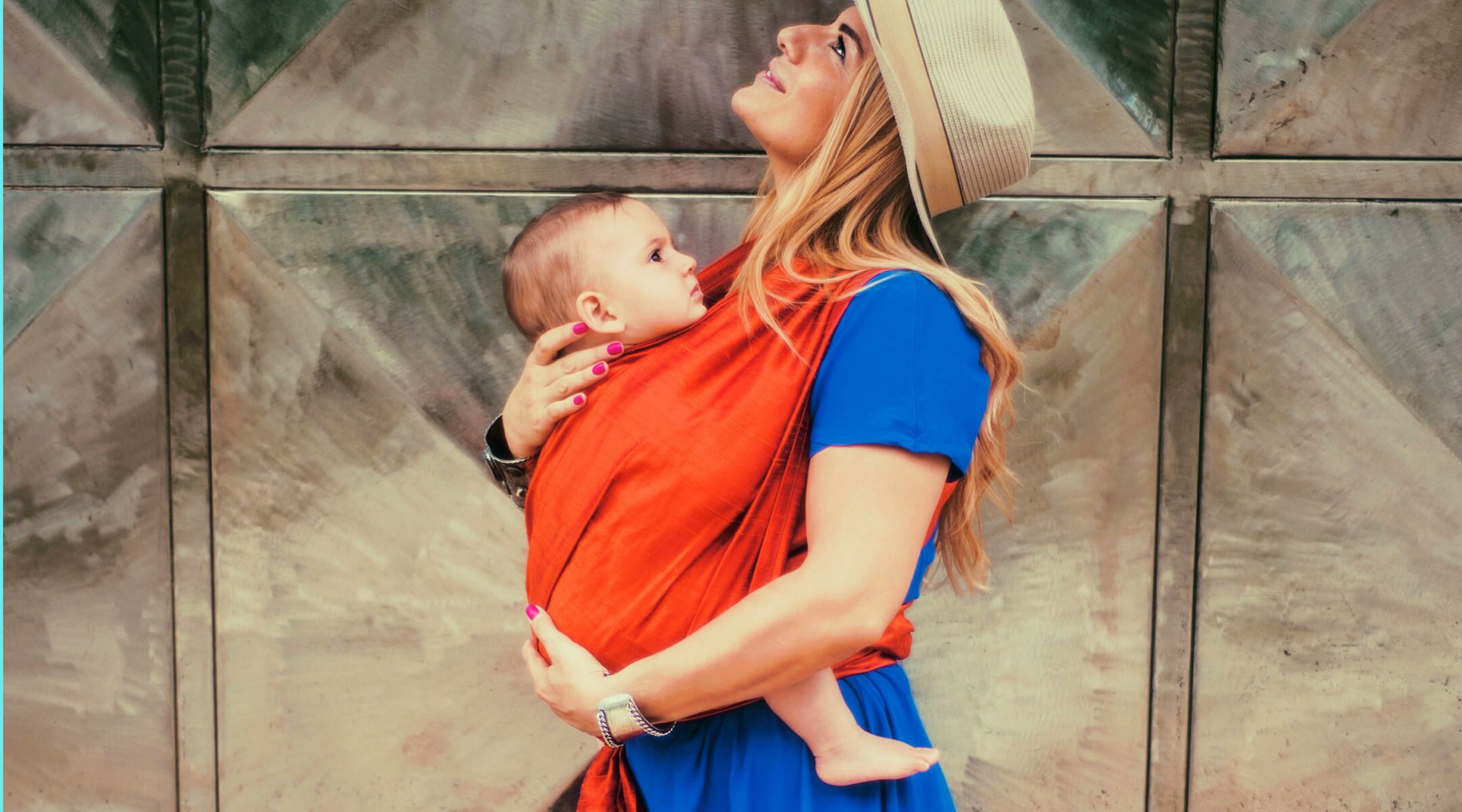 How I Knew I Wanted to Quit My Job and Become a Stay-at-Home Mom
ADVERTISEMENT
ADVERTISEMENT
Article saved.Go to My Saved Articles
Article removed.
Name added. View Your List