The goal is to make sure peanut exposure is never a death sentence.
Save article
ByAnisa Arsenault
Associate Editor
PublishedFeb 2018 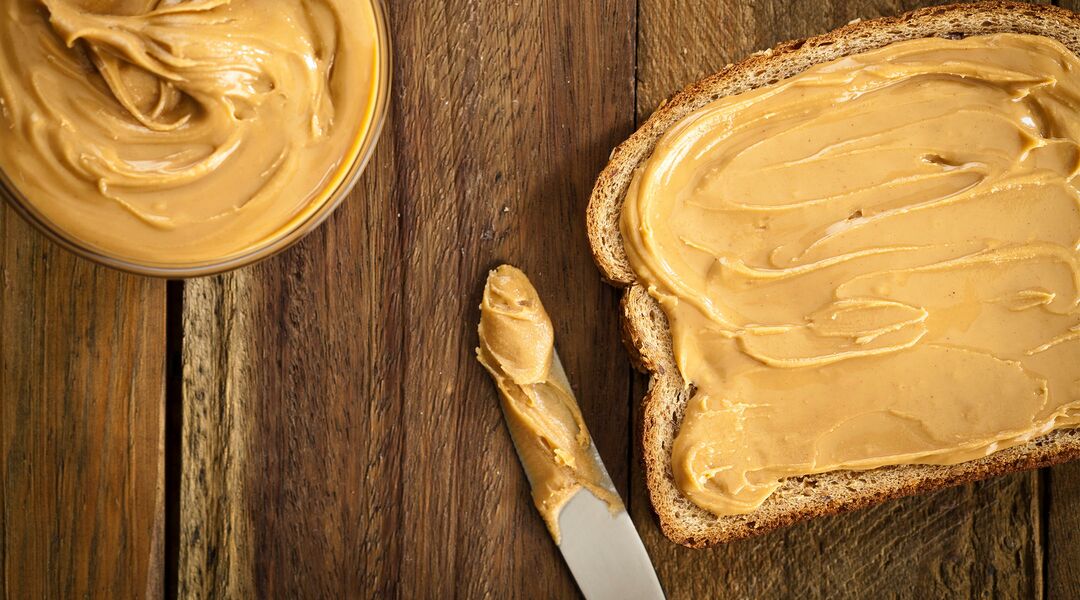 Last year, health officials teamed up to create a comprehensive guide to introducing peanuts to baby. Not long after, we started seeing products that claimed to prevent peanut allergies in babies. But reversing a peanut allergy? Sounds impossible. Yet Aimmune Therapeutics thinks it could have FDA clearance by the end of the year.

The California-based company says its daily capsules of peanut flour successfully helped 67 percent of kids with severe peanut allergies in late-stage clinical trials. Over the course of six months, 499 kids between the ages of 4 and 17 sprinkled either peanut protein powder or placebo powder from a capsule onto their food every day. They gradually built up to 600 milligrams, or the equivalent of about two peanuts. By the time they hit that 600 milligram mark, more than two thirds of the kids exposed to peanut powder were able to tolerate it, compared to 4 percent of kids taking the placebo.

Wondering how this works? Aimmune suggests that exposing kids to small amount of peanuts can train their immune systems to handle actual peanut exposure in day-to-day life. While they may not be up for making PB&Js, they can at least breathe easier about inadvertently consuming peanuts without facing anaphylactic shock, which can be deadly.

There’s still a lot to learn about the drug, which Aimmune has codenamed AR101. For example, 20 percent of kids who were administered the peanut powder had to drop out of the study because of reactions. And the data still needs to be reviewed by independent experts. Still, Aimmune plans to file for FDA approval within the year, and tackle Europe in 2019.