Can Babies Have Seasonal Allergies? 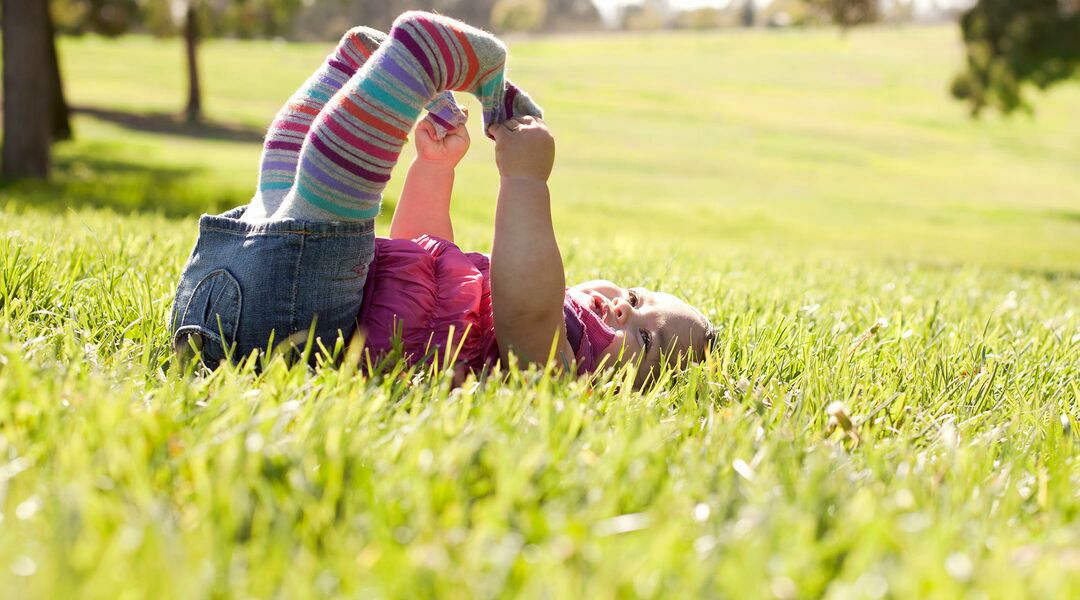 Now that spring is finally here, we’ve also entered allergy season. So we were wondering: Can babies have seasonal allergies? Pediatrician Jack Maypole, MD, weighs in.

“Conventional medical wisdom says babies over a year old can have allergies,” says Maypole, who is also an Educational Advisory Board member for The Goddard School. “You have to see some seasons before you have symptoms of seasonal allergies!”

Look for a trio of symptoms in your baby, including itchy eyes, a runny or stuffy nose and wheezing. But, um, don’t try to make a diagnosis based on the color of baby’s boogers.

“Babies or toddlers can have clear tears from their nose. They can also have mucusy, green conjunctivitis we call allergic pink eye. You can’t make a diagnosis based on color,” says Maypole, noting that many parents think green means sickness and clear means allergies. (Admit it; you did too.)

So if baby has these symptoms, what do you do? If he’s over 12 months old, you have the green light on Benadryl. But Maypole recommends starting with a gentler approach.

“If your child has the sniffles, steam up the bathroom. Moisture and water vapor can thin out mucus,” he says. “That’s a great thing to do before bedtime.”

If you’re concerned about baby having allergies, especially if an older sibling already has them, you’ll want to talk to your pediatrician and begin tracking symptoms. If symptoms become disruptive or persistent, it’s probably time to go to an allergist.

Don’t worry too much, though; Maypole says seasonal allergy rates are pretty stable. While more and more children are being diagnosed with food allergies each year, seasonal allergies seem to consistently affect 15 to 20 percent of children ages 0 to 2.