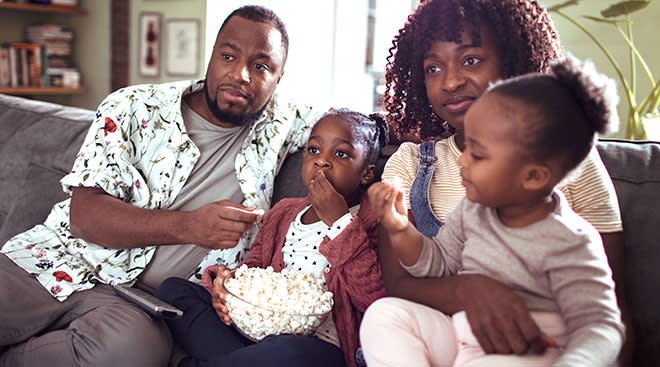 With more and more people staying inside due the pandemic, streaming services like Netflix and Disney Plus are booming. According to CNBC, the latter is expecting to have up to 260 million subscribers by 2024, which is triple the estimated number at the time of its launch.

With its popularity in mind, a new report from Parkdean Resorts looked at data from Google get global search volumes for some of the most famous films on Disney Plus and tried to figure out which Disney Plus movies are at the top of everyone’s list worldwide. Unsurprisingly, Frozen was found to be the favorite Disney movie worldwide, with an annual 1.9 million Google searches. The movie, released in 2013, as well as its sequel, have been some of the highest-grossing animated movies of all time. However, the report found the United States loves Frozen the most, with 1.3 million annual Google searches.

The second favorite worldwide with 1.8 million yearly searches is Avatar (2009), which remains the second highest-grossing movie of all time. The report found Canada loves the movie the most, with 665,000 searches per year. The United States and the United Kingdom tied for second place in their number of Avatar searches.

Below, the top 10 Disney Plus movies worldwide, by annual search volume.

In the U.S. and Canada, there are two clear favorites: 101 Dalmatians in Canada and Frozen in America, while Avatar remains popular in both. Meanwhile, South America’s favorite was found to be the 1998 Disney movie A Bug’s Life (closely followed by Frozen, Chronicles of Narnia and Avatar).

In the UK, the below 10 movies came out on top, in terms of annual search volumes:

The report found that Mulan was also the favorite on the African continent, but Avatar and the Lion King were also popular. The second favorite was Moana. In Asian countries and Russia Frozen was the overall favorite. Meanwhile, Avatar took the top spot in China and Aladdin the top spot in India. The report found Frozen was also popular in Australia, as were titles such as Cars and The Sound of Music.

While some of these movies were also popular in Europe, the most searched for films varied for each country. Below, the report’s findings for the top movies for some of the countries, by annual search volume:

To learn more about the favorite Disney Plus movies in each country, view the full report on ParkdeanResorts.Co.UK.