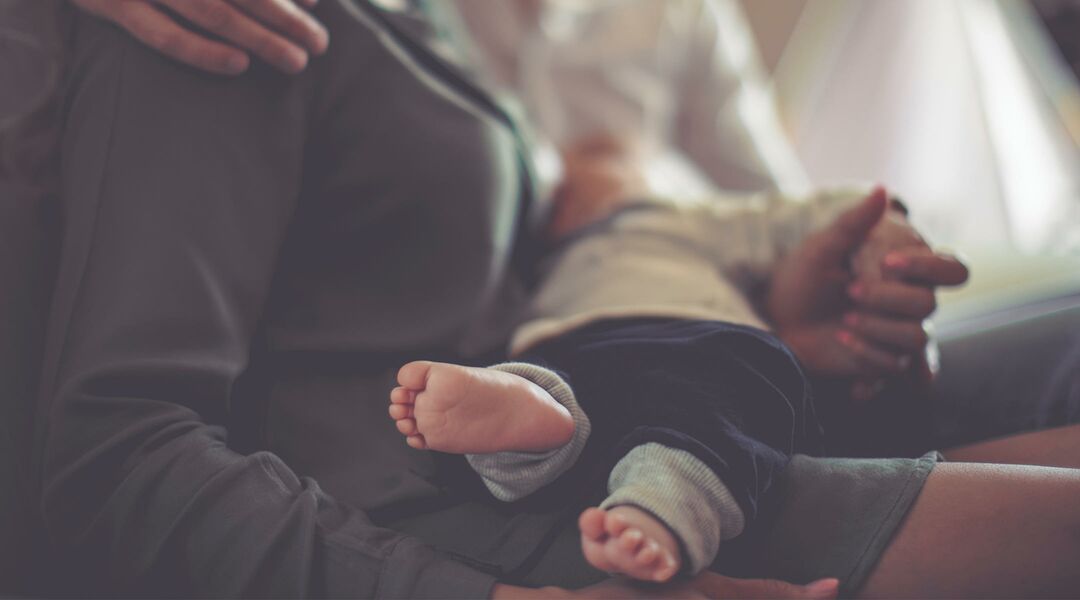 Maybe you’ve heard that you can breastfeed a baby without ever getting pregnant (and maybe you’ve even heard that because of Kim Kardashian rumors). It’s totally possible, and a 30-year-old woman is further proof. She marks the first transgender woman officially recorded to breastfeed her baby.

The unnamed woman decided she wanted to try to breastfeed after her partner, who was carrying the baby, decided not to. With the help of Mount Sinai’s Center for Transgender Medicine and Surgery in New York City, she underwent a three-and-a-half-month treatment regimen that included breast stimulation and hormone therapy with the hormones estradiol and progesterone. She was also administered a nausea drug called domperidone, which has been anecdotally known to trigger milk production. The FDA warns against use for this reason, but the woman and her doctors were able to obtain the drug from Canada.

The results? After about a month, she was producing milk droplets. By the time the baby arrived, she was able to produce 227 grams, or 8 ounces, of breast milk a day—enough to exclusively breastfeed her newborn for six weeks. She continued nursing after the six-week mark while supplementing with Similac formula.

Her doctors, Tamar Reisman, MD, and Zil Goldstein, NP, acknowledge that it’s probably not the first time a transgender person has breastfed. But it’s notable because it’s the first time it’s being reliably recorded in a medical journal. The journal, Transgender Health, points out the induced lactation is especially impressive since “she had not had any gender-affirming surgeries such as breast augmentation, orchiectomy or vaginoplasty.”

There’s just one missing piece of the puzzle: her breast milk has not yet been analyzed to see how it compares to milk produced by a gestational mother. Still, this effective lactation treatment is good news for the trans community, for adoptive parents and for women who have trouble producing milk.