Women Donate Breastmilk to Feed Baby After His Mother Dies 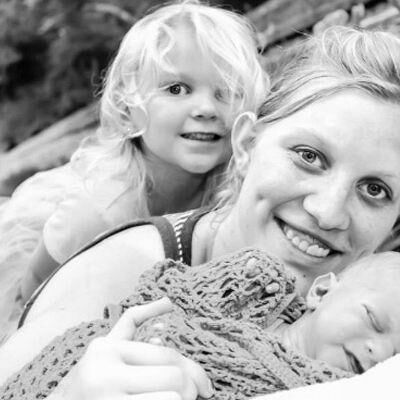 It’s often said it takes a village to raise a child. And in Williamsburg, Virginia, a group of women have rallied together to make sure one 4-month-old boy can continue his breast milk diet after his mother suddenly passed away.

Last Saturday, after a trick-or-treating-filled afternoon with her infant son Jayce and 2-year-old daughter Peyton, 22-year-old Shelby Pressley and her boyfriend, Joshua T. Abney, 33, left the kids at her mother’s house to celebrate Halloween with friends in Richmond, Virginia.

According to her mother, Lisa Matykowski, the parents planned to spend the night in Richmond, but Pressley was determined to return home early the next morning so she could nurse Jayce.

Sadly, Pressley never made it home to her children.

Police told Matykowski that Pressley lost control of the car before it flipped over the guardrail, went over the bridge and fell 60 feet into an embankment, landing upside down around 4:37a.m., WTVR CBS 6 reports. Pressley was pronounced dead at the scene, but Abney, Jayce’s father, amazingly survived the crash.

Pressley’s mother had to explain the accident to her grandchildren.“I told my granddaughter her mother went to heaven. I told her God needed her. But she doesn’t understand it. She does not understand why she’s not back. Why she’s not here,” Matykowski said. “They are her whole heart. They are her whole world, the babies are. She loved them more than anything in the entire world.”

When word of the tragedy got out, the group of local moms stepped up to help by donating their own breast milk. Though cross nursing has sparked a great deal of controversy in the past, Pressley’s mom sees the generous donations as proof there are good people in this world.

A GoFundMe account has been set-up for anyone looking to offer additional help for Pressley’s children.

9 Ways to Celebrate Yourself This Mother’s Day (and Why You Should)
Article saved.Go to My Saved Articles
Article removed.
Name added. View Your List