Are Doctors Giving IVF Couples Different Advice When It Comes to Prenatal Testing? 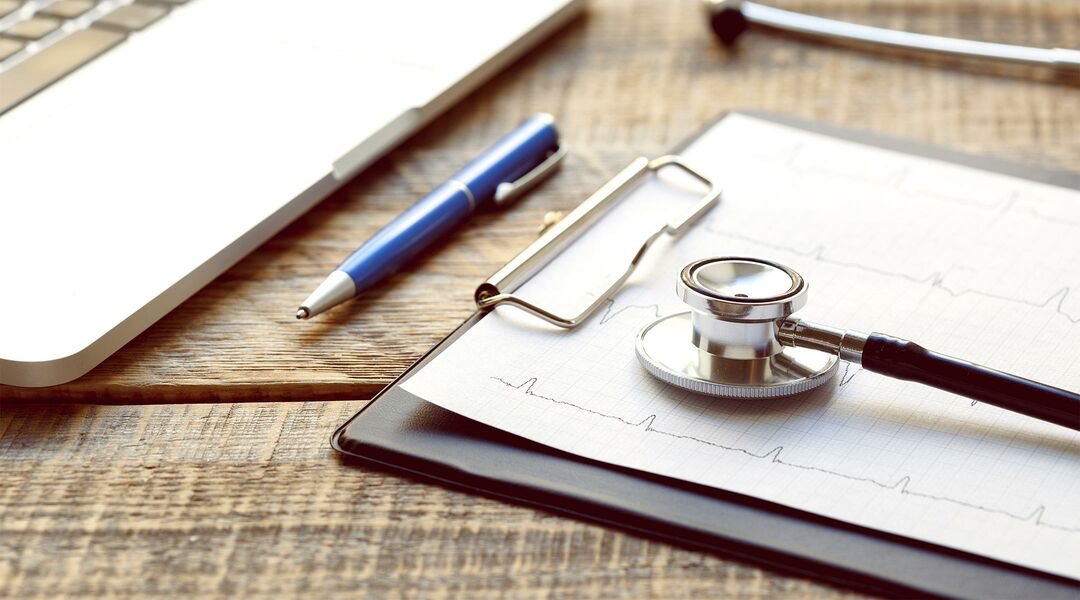 Something called the “precious baby” phenomenon has parents-to-be worried that their doctors may be giving different couples conflicting advice, all according to how they conceived.

An international study of 37-year-old moms-to-be recently showed that 45 percent of their doctors recommended an amniocentesis for mom if baby was conceived naturally — and only 19 percent of doctors suggested the procedure to women who had used assisted reproductive technologies (ART) in order to conceive. Why are doctors testing your amniotic fluid anyway? It’s a way for doctors to look at any chromosomal abnormalities and infections while baby’s in utero. Doctors also test for Down Syndrome at this time too. So, what explains the difference in docs who suggest it — and those that don’t? The “precious baby” phenomenon.

According to Dr. Yaniv Hanoch, who co-authored the study, it’s not only parents who deem their pregnancies to be more valuable than others, especially if they’ve used technology to help them conceive — more and more, doctors are more likely to be affected by the nature of how their patients got pregnant. Basically, doctors are finding it harder to stay out of mom and dad’s business if they used IVF or another alternative method to conceive, believing that these babies are more “precious” because they were not conceived naturally. “This study demonstrates there may be a tendency for clinicians to be affected by the nature of the pregnancy before determining the parents’ wishes.”

In order to collect data, researchers used responses from a questionnaire of nearly 160 OBs and gynecologists. At least a third of the doctors surveyed admitted that they immediately recommended moms-to-be have an amniocentesis, while just 31.3 percent said that they recommended the procedure after receiving further clarification on the high risk to mom and baby. But once researchers probed OBs and gynecologists further, they found that those percentages differed once the “method” of pregnancy was taken into account.  “Even without a medical indication,” the researchers wrote, “more clinicians would recommend amniocentesis to a woman with normal screening test results in a spontaneous pregnancy than to one who had undergone ART. Thus far, researchers have provided only indirect evidence to support the claim of differential management of ART pregnancies, but our findings show they do not appear to be immune to the ‘precious baby’ phenomenon.”

Do you think doctors should consider different risks based on how couple’s conceive?