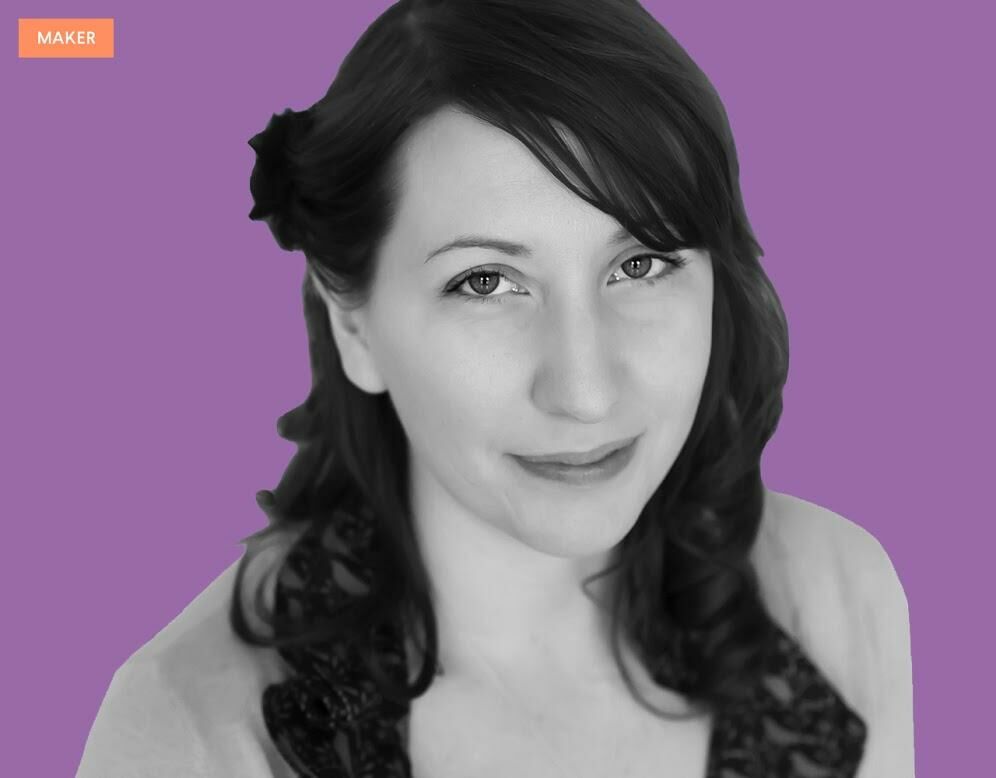 A woman’s relationship with her body can be complicated. Sometimes even more so during and after the journey of motherhood. After two pregnancies of her own, photographer Ashlee Wells had a realization: We should be be celebrating these physical changes, not hiding them.

Starting with her own postpartum photograph in 2013, the Chicago-based photographer began sharing images on Facebook of local women in their underwear, holding their babies. With each caption, she told their birth stories and parenting experiences. And to Wells’s surprise, it wasn’t hard to get women to open up.

“I thought we’d have trouble recruiting women, but it’s actually the opposite problem,” she says. Wells and her business partner, Laura Weetzie Wilson, travel outside of Chicago to photograph their subjects one to two weeks out of the month, and make two or three international trips a year. “We shoot for 12 to 15 hours a day when we’re on the road and can never accommodate as many women as we’d like.”

Since its launch, the 4th Trimester Bodies Project has featured hundreds of women, and a book by the same name was released last year. And though their three-year photography tour is coming to an end, Wells has ambitious plans for the road ahead. 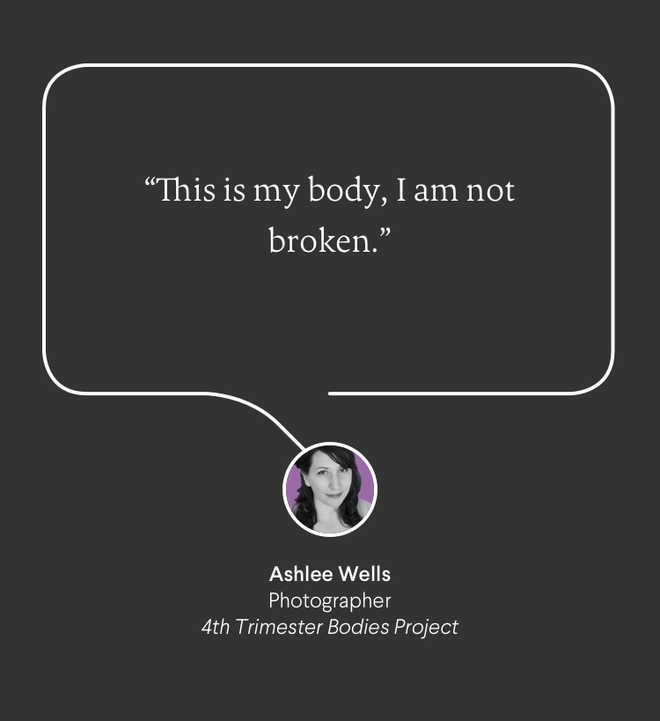 The inspiration
“This project started from my own experience with loss and a premature c-section, followed by motherhood coming about in a way I didn’t necessarily foresee. Afterward, in an attempt to pick up the pieces, I took my own photo to open a dialogue: This is my body, I am not broken.”

Conversation starter
“The goal is to encourage women to share their stories and bodies so we could see all the variations of motherhood. I identified with women who felt broken and knew there had to be more to celebrating who we were. I initially encouraged them to share on Facebook while I was building our website.”

Face(book) obstacles head on
“Censorship was one of our biggest challenges. People thought you shouldn’t be naked if you look a certain way. I think nine Instagram accounts and one Facebook page with more than 10,000 fans were deleted in those initial months. We now have a close contact at Facebook who helps with these problems.” 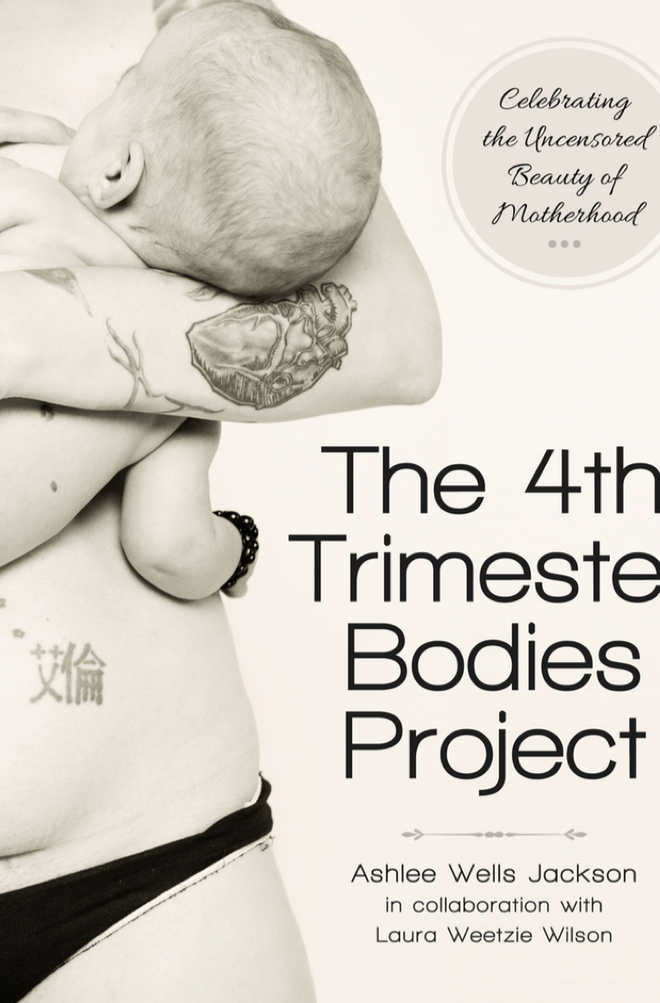 #thejuggleisreal
“I am a single mom and the main provider for our family, but it takes a lot of juggling and help. My kids (Nova, 3, and Xavier, 10) are really flexible, and I hope as they get older we can talk about this crazy time.”

“Bodies” of work
“We have two more books that we’ll release in the next three or so years. Our final tour stop is in January 2017, and then we’re going to start working on the hours of audio and video footage we’ve taken to release podcasts of birth stories. The plan is to expand the 4th Trimester Bodies Project from an art project into a foundation that supports women.”