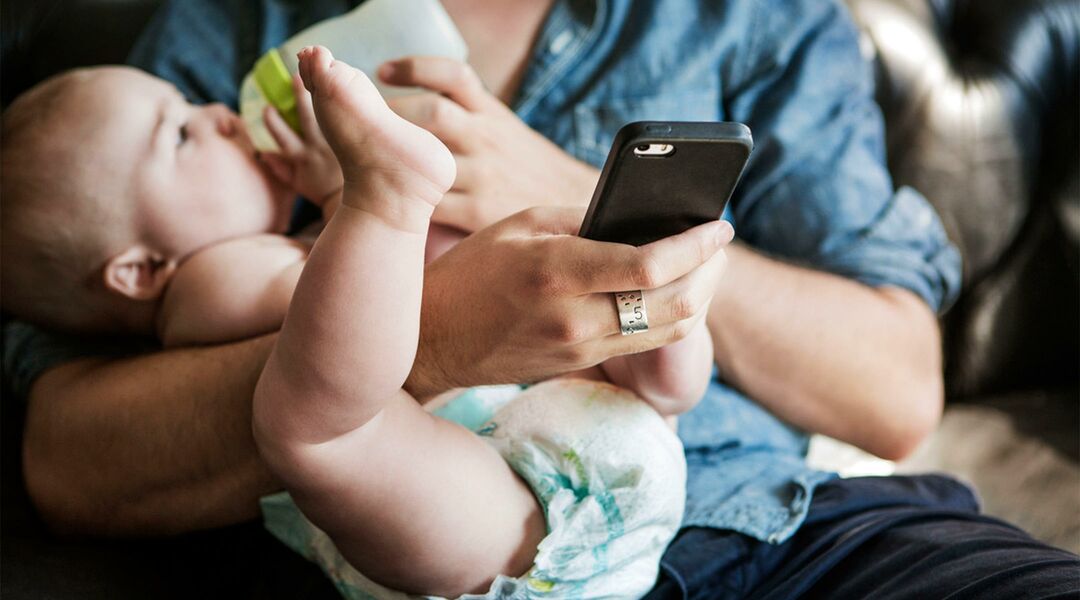 If you’re from Minnesota, New Hampshire or Massachusetts, congratulations; fatherhood is in your favor.

Those are the three states with the highest overall rankings for dads of kids younger than 18, based on four broad factors: economic and social well being, health, work-life balance and child care. The team at WalletHub looked at 20 different metrics — including  everything from unemployment rates and life expectancy to childcare quality — across all 50 states and DC to determine the rankings. Let’s take a deeper look.

DC dads have the highest incomes, and New Hampshire sees the lowest number of dads living at or below the poverty level. Looking for job security? Head to the Dakotas; North Dakota and South Dakota clinch the no. 1 and 2 spots for lowest unemployment rate, respectively.

If work-life balance is your priority, Oregon sees the lowest number of hours worked by males. What about cheap childcare? While Louisiana boasts the lowest childcare costs, it also ranks 47 on the overall quality list.

Wondering how the hot topic of paternity leave came into play? It was one of the metrics that factored into work-life balance.

Before you pack up and move for the sake of dear old dad, you’ll want to cross reference with the  KIDS COUNT Data Book on the  best states to raise a family. Looks like Massachusetts might be a safe bet.

Photo: Shutterstock
Watch These Videos Next:

What Makes These 10 States So Great for Working Dads

How Having a Girl Changes a Father's Brain