All kinds of things are going on with your body—but don't let that get in the way of great sex.
facebook
twitter
copy link
email
save
ByElena Donovan Mauer
Updated April 19, 2017 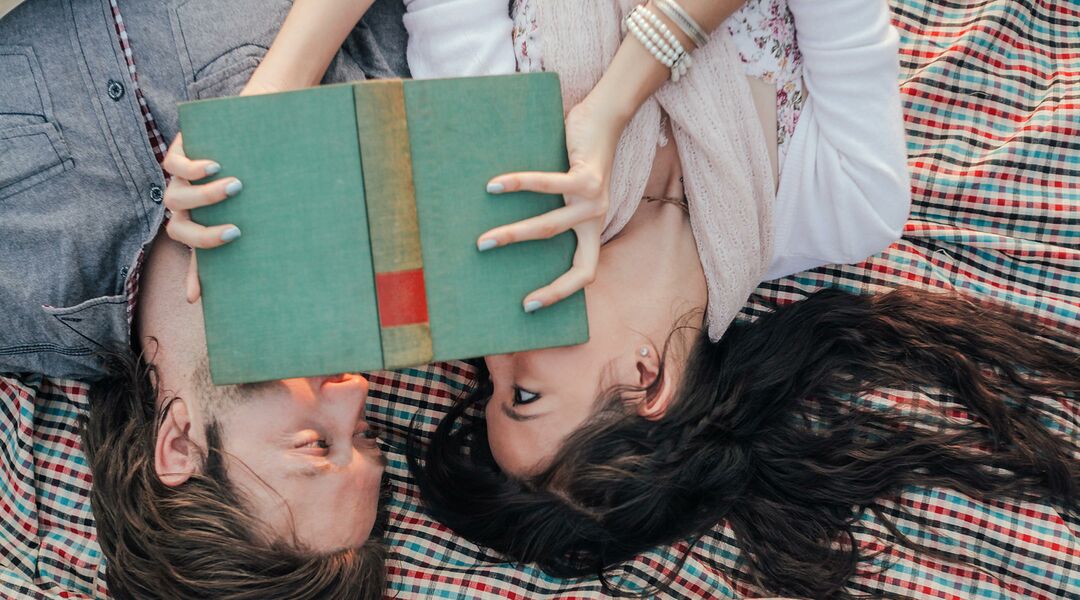 Sex is how you got into this situation in the first place. Who knew it could change this much so quickly? “For couples, pregnancy is probably the first time there’s a change in their sex life since they’ve been together,” says Judith Steinhart, a New York City–based clinical sexologist and sexuality educator. “I would like to think it prepares people for the changes that will happen over their lifetime together.” But some of this stuff is gross, weird and uncomfortable—how do you deal?

Obviously, you are supposed to be gaining weight, but you can’t help but feel big and unattractive.

How to deal: Change your way of talking to yourself. “It’s not easy, but you have to tell yourself you’re still you and you’re still lovely and maybe lovelier, and instead of saying, ‘I’m so fat,’ say, ‘I’m not fat; I’m pregnant! Isn’t this wonderful?’” And instead of lying around the house in your partner’s ratty old T-shirt, get dressed up in a way that makes you feel really good. Put on some lipstick, blow out your hair, get a pedicure—whatever it is that normally boosts your confidence can help you feel sexy again.

Thanks to increases in estrogen, your down-there parts may be working in overdrive making discharge. It may be grossing you out, but it’s actually serving a really important purpose: getting rid of bacteria that could harm you and baby.

How to deal: You don’t want to get rid of the discharge; you just want to feel less icky. Think positively and be proactive in making yourself feel good. “Instead of saying, ‘I’m disgusting,’ take a shower and put on lots of stuff that smells good,” suggests Steinhart. “You have to put in an effort.” Heck, try shower sex. Be careful not to slip though, since your center of gravity is off during pregnancy. And when all else fails, look on the bright side: at least you don’t need to use lube.

For some (really lucky) moms-to-be, the increased blood flow to the pelvic region makes them more sensitive in a really, really good way (read: more orgasms). But for others, the sensitivity can make sex uncomfortable and maybe even painful.

How to deal: Switch up positions to see if the other moves are more comfortable for you. Being on top or having your partner behind you might be more enjoyable. But if that’s not working, it’s okay to say no to sex. There are some other fun things you two can do together that don’t involve penetration (think back to high school).

They may look fantastically plump right now, but they  hurt when your partner touches them, right? Really early in pregnancy, your breasts start getting ready to make milk—and man, can that hurt.

How to deal: Be honest and open with your partner about how uncomfortable it is. They may have to have to keep their hands off (and you may want less, um, bouncing happening during the deed) for a little while. “Whatever the issue is, it isn’t going to last forever,” reminds Steinhart. Many moms-to-be find the soreness goes away in the second trimester. (Of course, you might feel like you want hands off later on when you’re breastfeeding too, so the practice is a good idea.)

When you’re  falling asleep at 8 p.m. and puking at 6 a.m., it’s hard to find yourself wanting sex at all.

How to deal: “Your partner has to know it’s not about lack of love,” says Steinhart. “Not only should they not take it personally, but they have to be comfortable being sexual alone.” So explain to your partner that it’s your body that’s not into it, not your heart and that you want to get back on track when you’re feeling better. In the meantime, try to find times when you are feeling better to have sex—it might be in the middle of the day or some other time that’s not like your old routine.

Look out for the second trimester: This is the time when pregnancy might actually be making you  more randy than in your pre-pregnancy life. Seems like it could be a really good thing, but you might freak your partner out with your newfound libido. “It can be intimidating if a woman’s sexual energy doesn’t fit the stereotype or is not your pattern,” says Steinhart. “Your partner might get worried about not being able to please you.”

How to deal: Anytime your libidos aren’t matching up, one of you may have to do some stuff solo. Try not to get weirded out by that.

Issue #7: A partner who’s not into it

How to deal: Show them the facts. “The baby is protected and will not get hurt,” says Steinhart. And we promise baby won’t know what’s going on. He or she just knows you’re moving around. If that doesn’t work, wear something low-cut to show off that pregnancy cleavage. We bet your partner will like that. 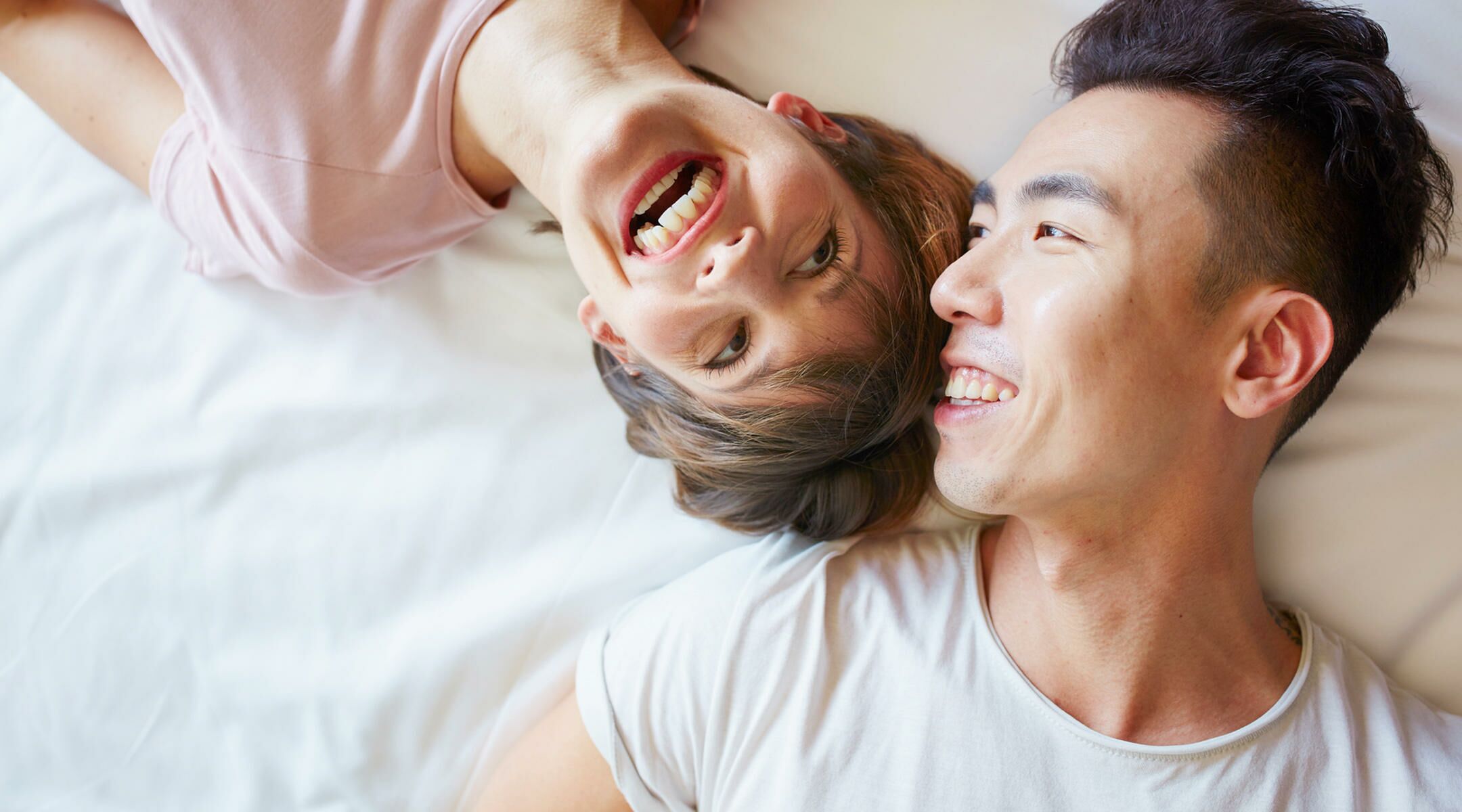 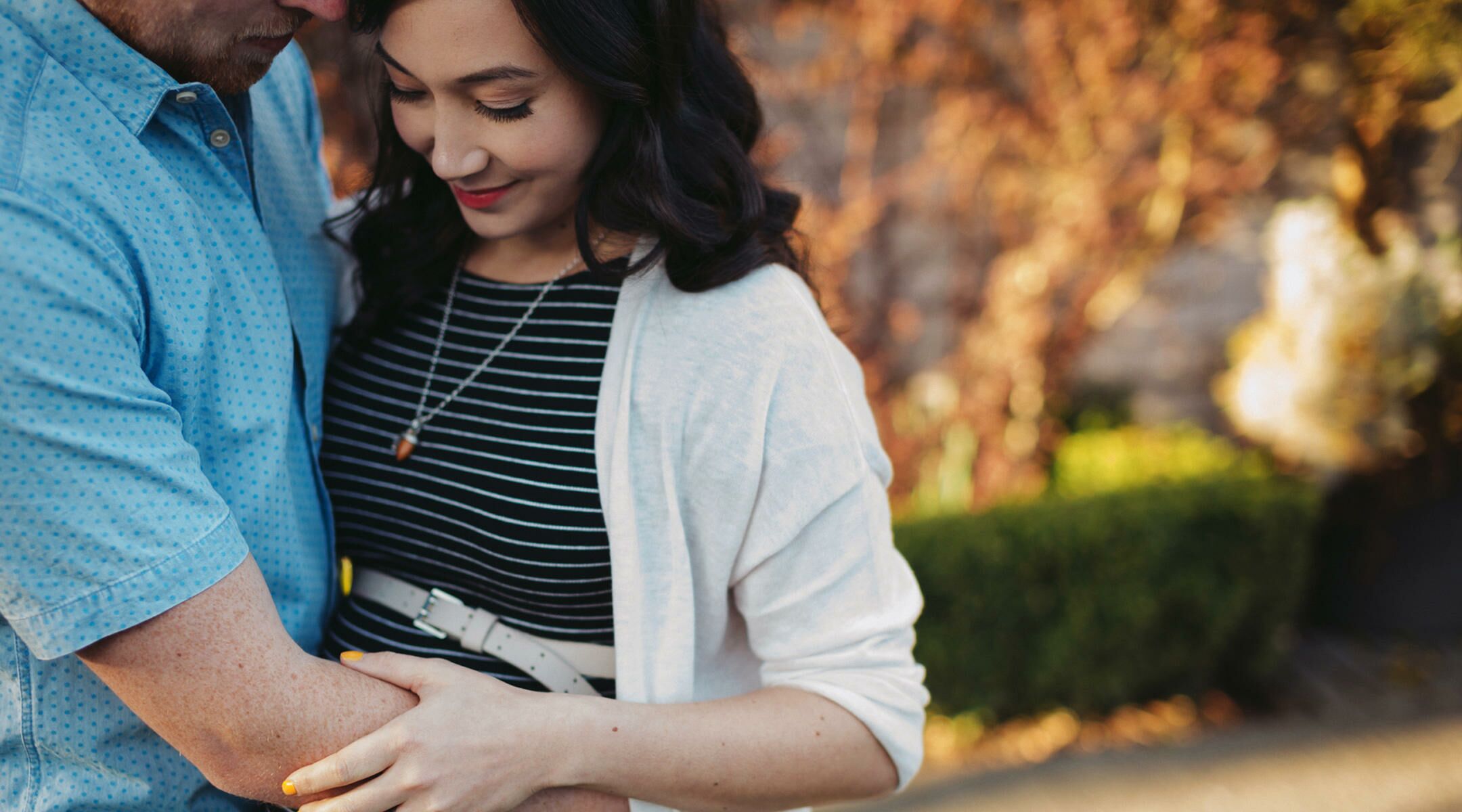 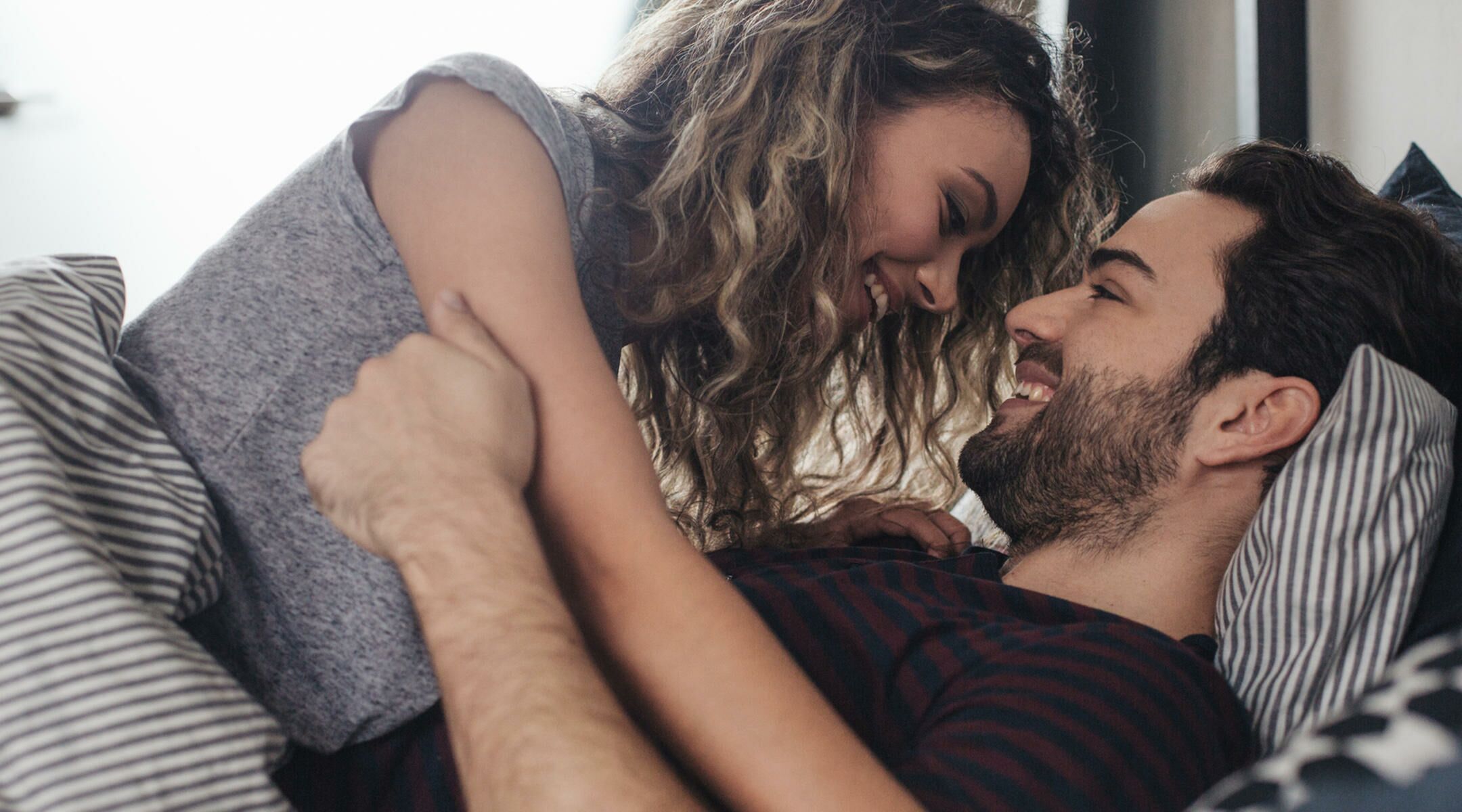 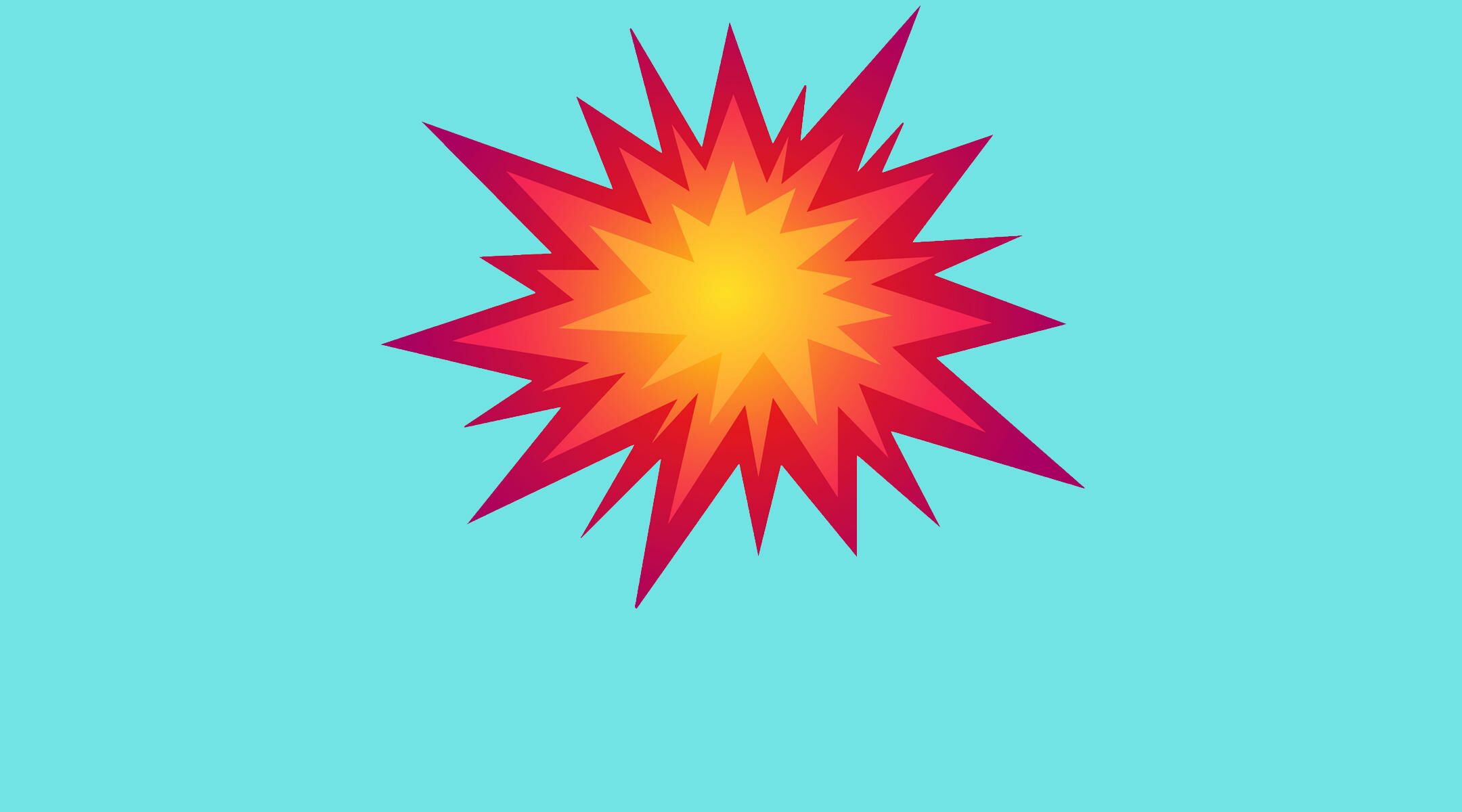 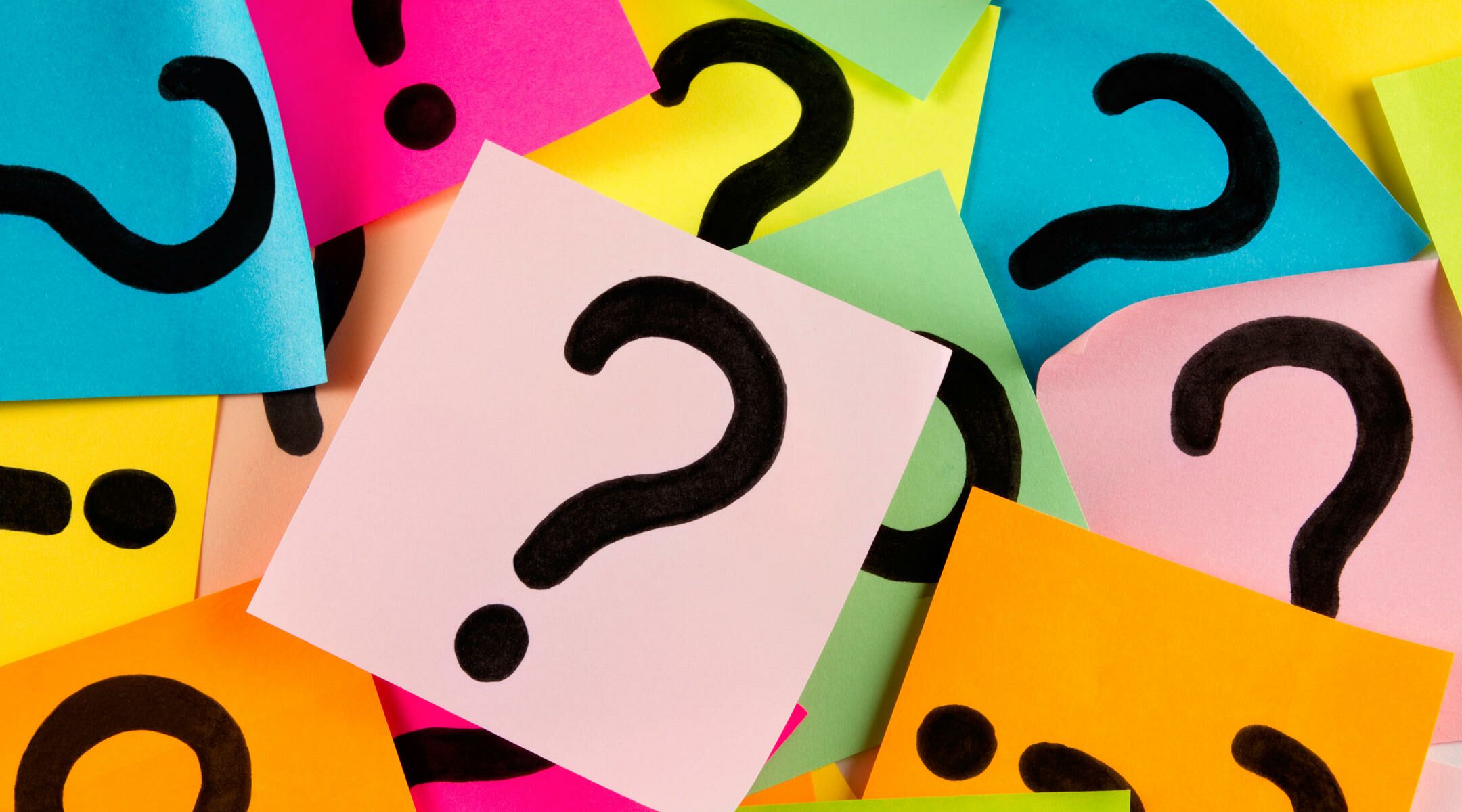 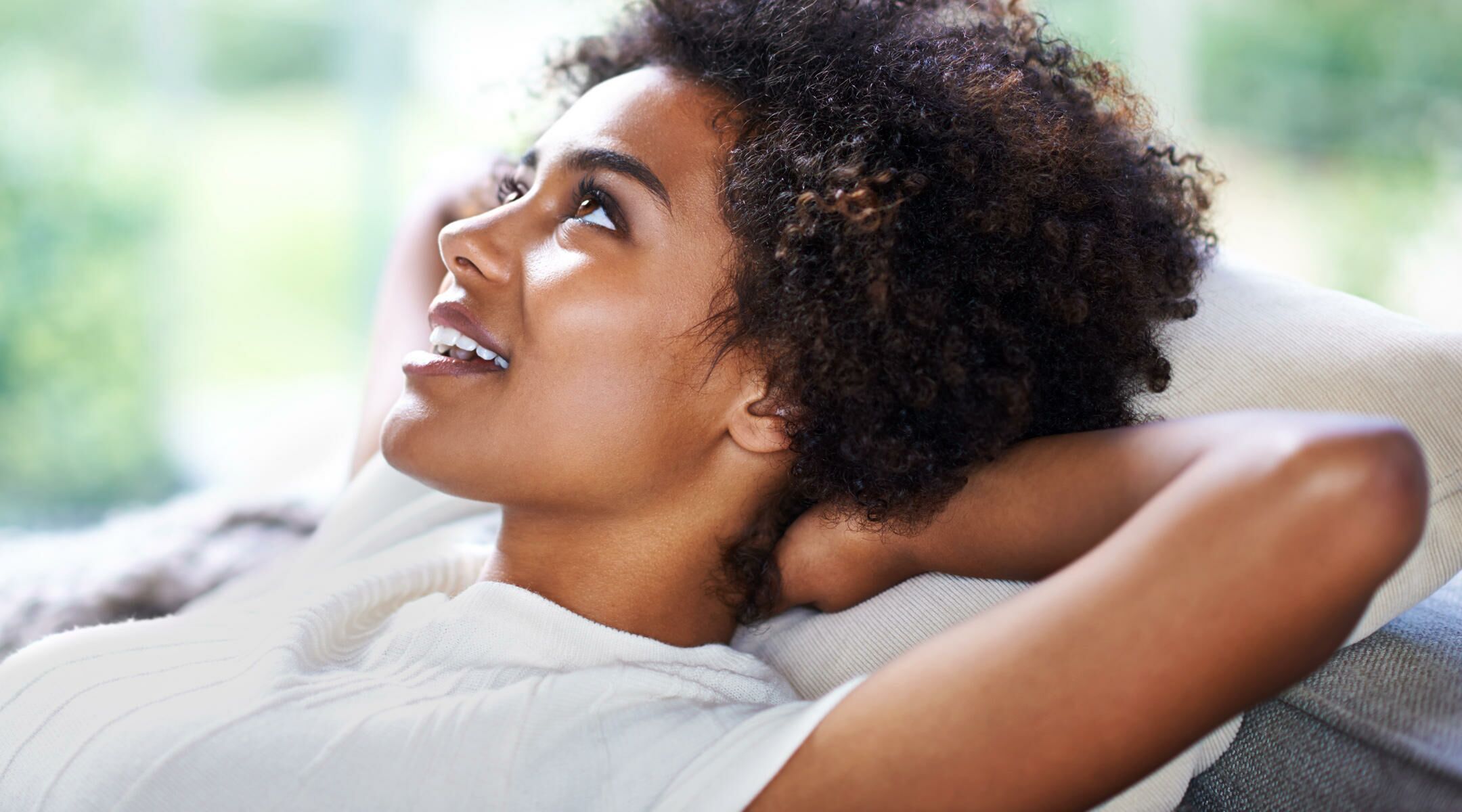 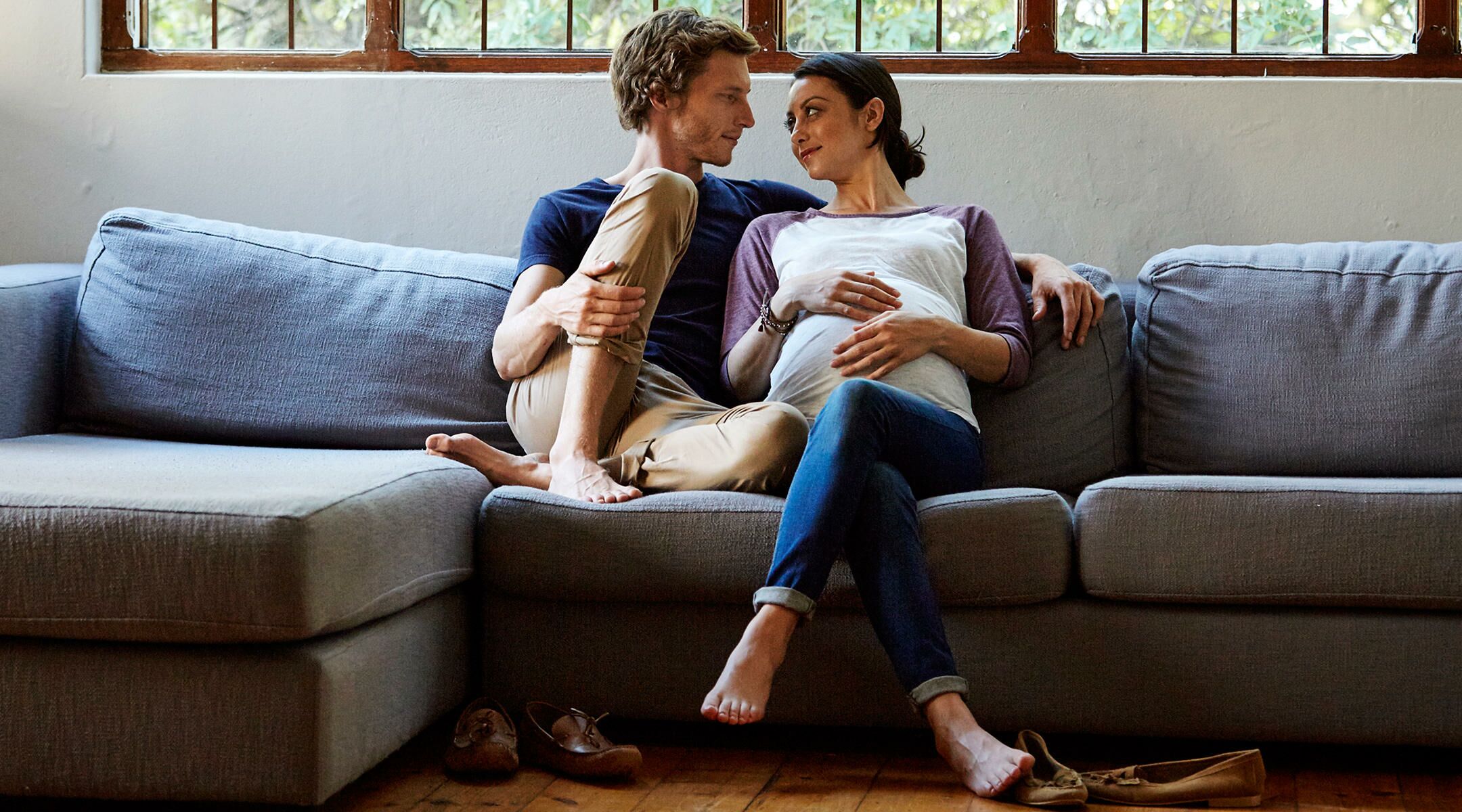 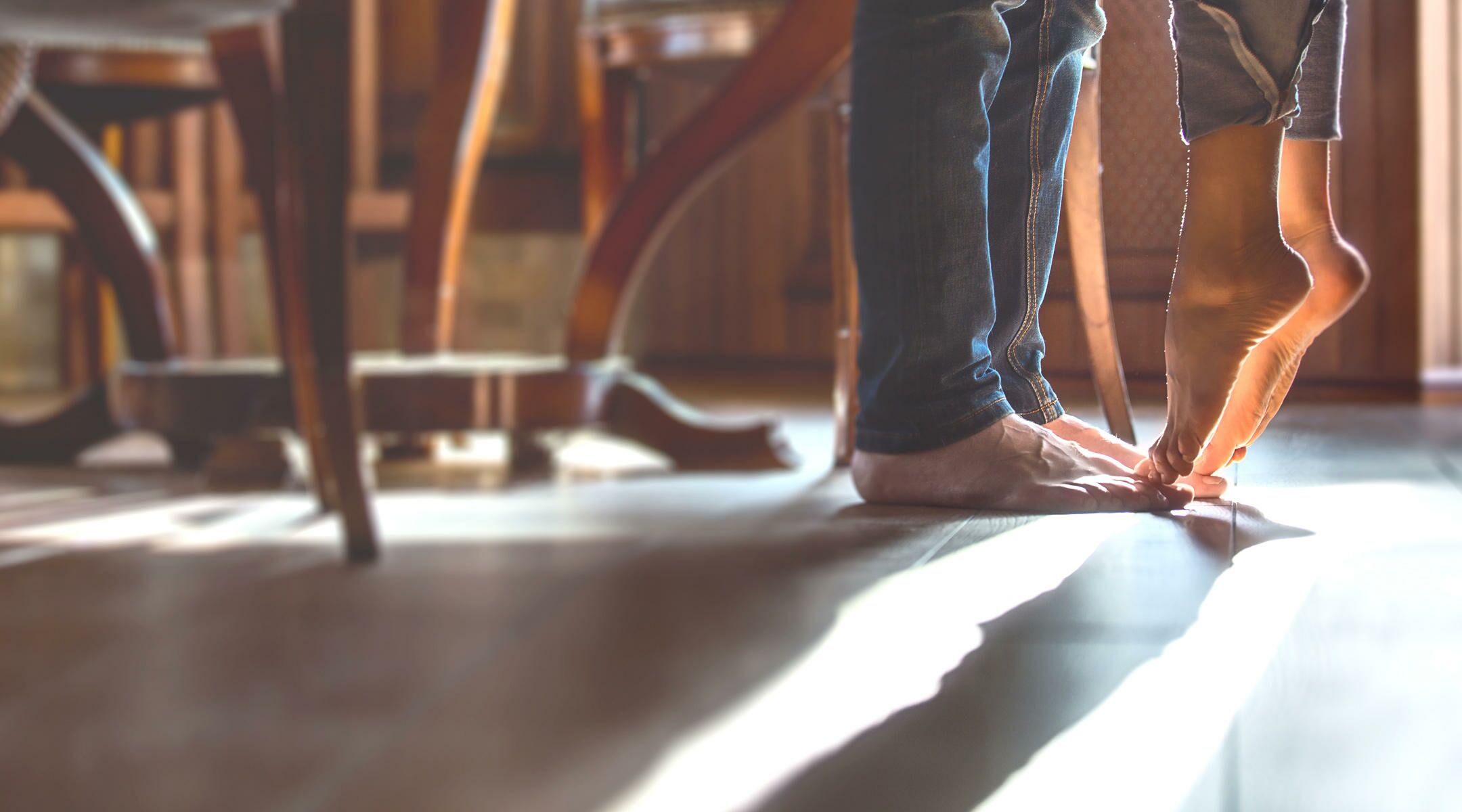 Is Lubricant Safe While Pregnant?
Article saved.Go to My Saved Articles
Article removed.