Find out if it's safe to see the eye doctor during pregnancy and when's the best time to get new glasses. 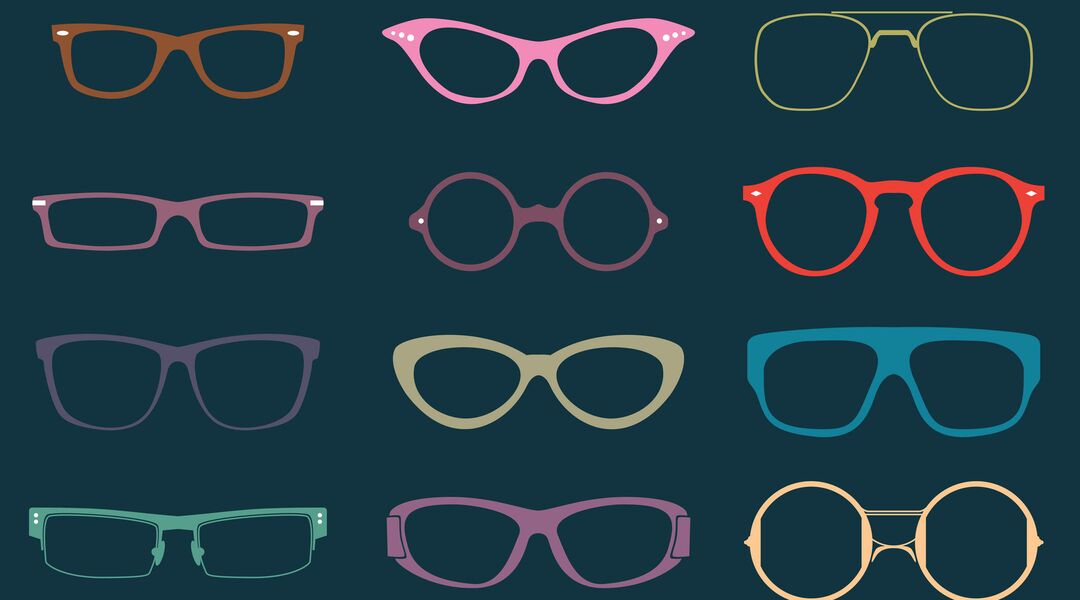 It’s absolutely safe to go to the eye doctor while you’re pregnant—and probably a pretty good idea too. “Pregnancy does have an effect on certain women’s visual acuity,” says Michael P. Nageotte, MD, medical director of the MemorialCare Center for Women at Long Beach Memorial Medical Center and Miller Children’s Hospital Long Beach. “Some women note that their ability to read or see things close up is affected by pregnancy.”

Most often, these visual changes are caused by pregnancy-related swelling of the retina or optic nerve, and resolve soon after delivery. It never hurts, though, to get your eyes checked to rule out other visual problems.

But because pregnancy itself can affect your visual acuity, it’s better to wait until after birth to get new glasses or contacts. “A lot of times, patients can go back to their previous prescription after they’ve given birth,” Nageotte says. “During pregnancy, they may need to just get some relatively inexpensive reading glasses and that’s all that’s really necessary.”

Can I Get LASIK During Pregnancy?