At birth, baby’s eyes might be a beautiful blue or a rich brown hue—but will they change color? Here’s when it may happen and why. 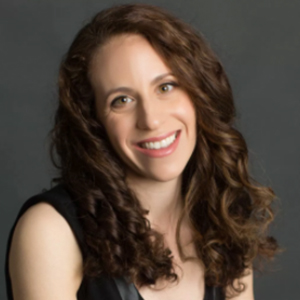 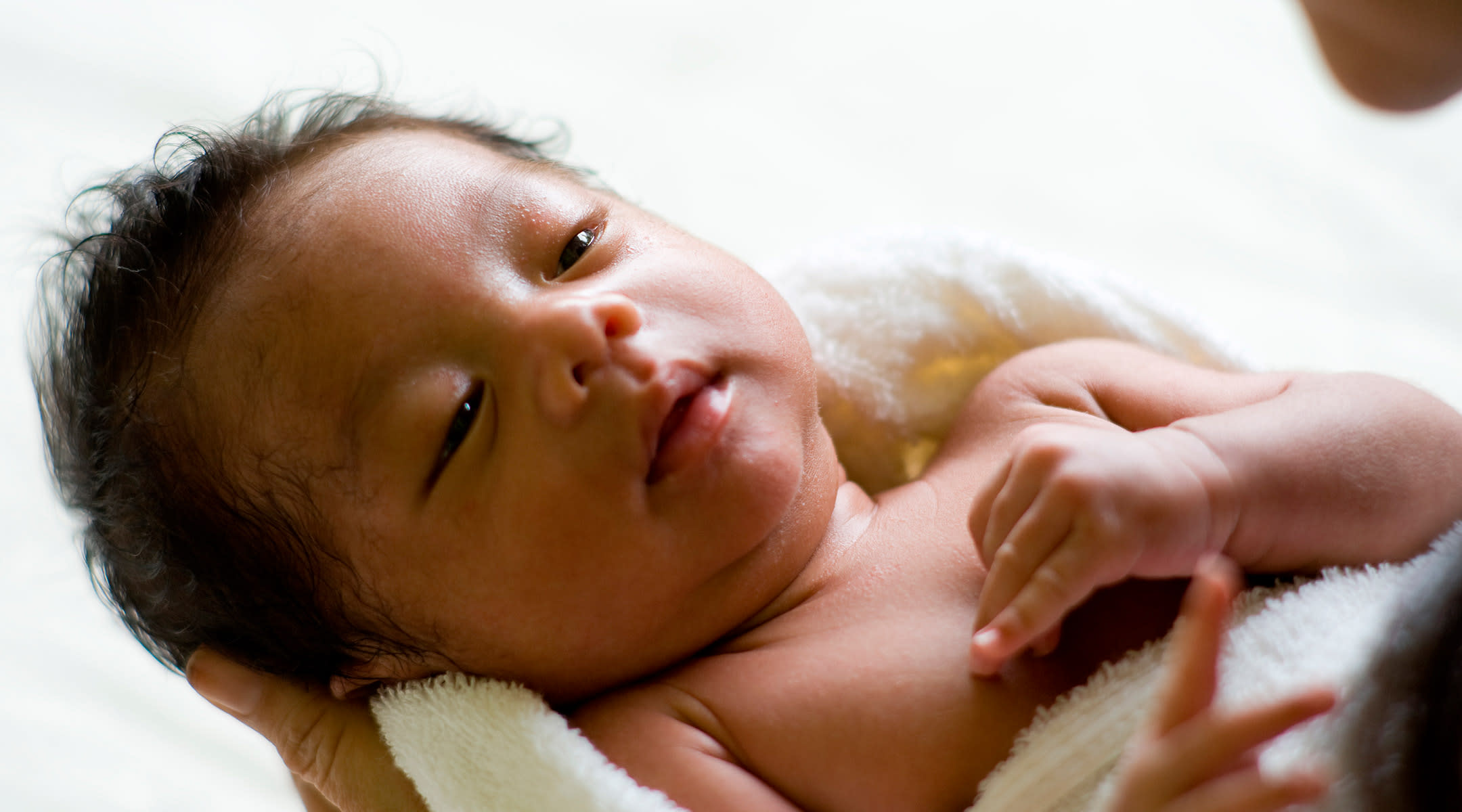 When baby is born, you can’t wait to see his tiny hands and feet, the shape of his nose and the color of his skin, hair and eyes. But as you discover all his unique features and decide which parent he looks more like, you might start to wonder: When do babies’ eyes change color? Will he always have those baby blue eyes, or will they eventually turn brown? If one parent has brown eyes and the other blue, will baby get hazel? Read on to learn if and when your newborn’s baby eye color will change.

Are All Babies Born with Blue Eyes?

You’ve probably heard that all babies are born with blue eyes—but experts say it’s a myth. “Babies are born with all different colored eyes. Some have dark eyes already and some have blue,” says Mohamad S. Jaafar, MD, a pediatric ophthalmologist and chief of the division of ophthalmology at Children’s National Health System in Washington, DC.

It’s not a hard-and-fast rule, but Caucasian babies tend to be born with lighter eyes, while those of African-American, Asian and Hispanic descent are usually born with brown or dark brown eyes, even eyes that look black.

Your child’s newborn eye color may be blue, but that doesn’t mean it’ll necessarily stay that way. “Babies’ eyes tend to change color sometime between 6 and 12 months, but it can take as long as three years until you see the true color of what their eyes are going to be,” says Barbara Cohlan, MD, a neonatologist at St. Louis Children’s Hospital.

As a general rule of thumb, baby eye color tends to get darker if it changes. So if your child has blue eyes, they may turn to green, hazel or brown. “The changes are always going to go from light to dark, not the reverse,” Jaafar says. “If you have brown early on, they’re not going to become blue.” What’s more, about 10 percent of babies will continue to experience changes in eye color (albeit subtle) until they’re adults.

Why Do Babies’ Eyes Change Color?

When we talk about baby eye color, we’re referring to the color of the iris—the part of the eye behind the cornea that controls the size of the pupil to let light in. There are two reasons why baby eye color changes: genetics and melanin.

The genes babies inherit from both parents play a role in determining their newborn eye color. In fact, experts say there are approximately 15 genes that are responsible for baby eye color, but two—OCA2 and HERC2—are the most predominant. Babies with the HERC2 gene have blue eyes that tend to stay blue, while babies with the OCA2 gene have green or brown eyes.

“The OCA2 gene tends to be more dominant than the HERC2 gene,” Cohlan says. That means that if baby has one of each gene, the dominant brown will probably win out. But if your child inherits two HERC2 genes, they’re more likely to have blue eyes, while two OCA2 genes mean baby will probably have brown eyes.

It’s easy to assume that if both parents have the same eye color, baby is fated to have the same. But inherited genes can actually skip generations. For example, if both parents have brown eyes, but one carries the blue eye gene from, say, grandma, then baby could have blue eyes. “It’s impossible to predict a baby’s eye color just based on the parents’ eyes, because you don’t know if they’re carrying one of these other genes,” Cohlan says.

The other factor that determines baby eye color is melanin, the pigment that gives skin, hair and eyes their color. Melanin production starts the moment baby’s eyes see light for the first time after birth. “The most important reason why the eyes have different colors is how much pigment there is on the back part of the iris,” Jaafar says. A baby who has a lot of melanin in the iris will have brown or very dark brown eyes, while a baby with a small amount of pigment will have blue or green eyes.

The amount of melanin that’s added to baby’s eyes as she gets older influences eye color as well. “As they’re growing, some children pick up more and more pigment in the back of the iris. The irises are going to become darker, so they’ll change from bright blue to a dark blue to green or even to hazel,” Jaafar says. “You may have two siblings who are born with the same color iris, but in one baby there’ll be significant pigment progression and that child will have hazel eyes, while the other sibling will have a slow progression and that child will end up with blue eyes.”

What Color Will Baby’s Eyes Change To?

Since baby eye color is determined by a combination of genetics and melanin, there’s no way to accurately predict what your child will end up with. “If a baby’s born with blue eyes, it’s a question of whether they’re going to stay blue,” Cohlan says. Babies with bright blue eyes will probably have light eyes through infancy, but you’ll have to wait and see what color they’ll eventually turn out to be.