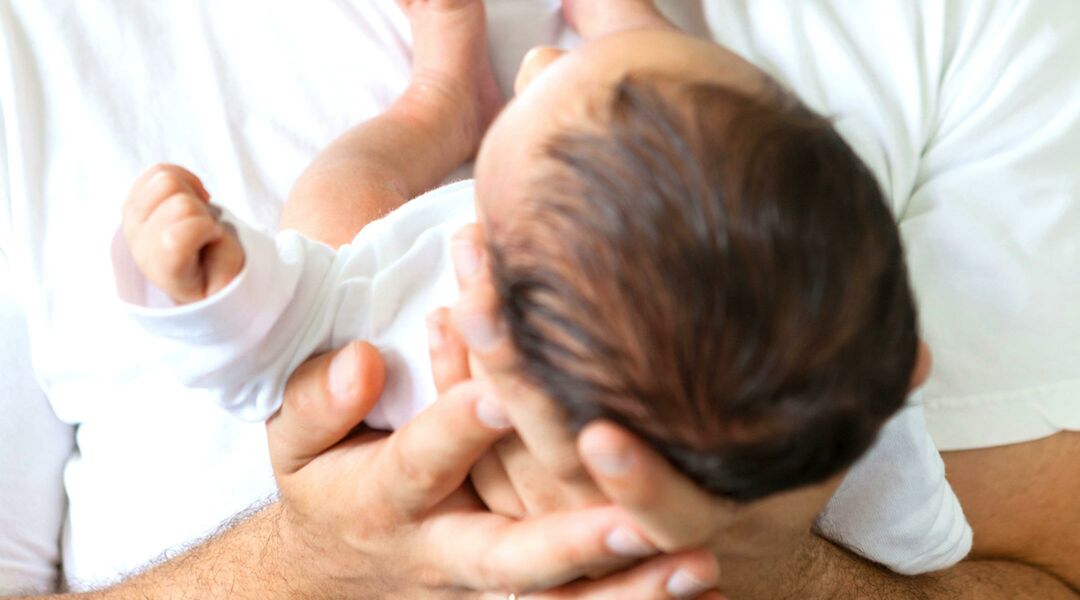 Ever wonder what the world must look like to a 2- or 3-day-old baby? Are they alert enough to perceive anything at all?

New research out of Stockholm confirms that yes, newborns can see your facial expressions. But only when they’re up close and personal. From a distance of 30 centimeters — approximately the distance between a nursing mother’s face and her baby’s — babies can perceive faces. But increase that distance to 60 centimeters and everything becomes a blur.

“It’s important to remember that we have only investigated what the newborn infant can actually see, not whether they are able to make sense of it,” says researcher Svein Magnussen from the Institute of Psychology.

To carry out the test, researchers used moving images, expanding on significant research done in the 80s that used still images.

“Previously, when researchers have tried to estimate exactly what a newborn baby sees, they have invariably used still photos,” says Magnussen. “But the real world is dynamic. Our idea was to use images in motion.”

“Figures made up of black and white stripes were used,” says Magnussen of the old research. “By choosing a certain stripe width and frequency, the field would appear uniformly grey, and the child would not direct its gaze towards it. Changing the width and frequency to make up figures made it possible to determine the exact level of contrast and spatial resolution needed to make the infant direct its gaze towards the figure.”

In other words, newborns could identify, say, a parent standing over their crib. But only now can we confirm that mom or dad’s “surprised face” is visible to baby too. Not that he’ll be able to interpret its significance.