Sure, you know the answer is probably a lot, but odds are you're still really underestimating the situation. 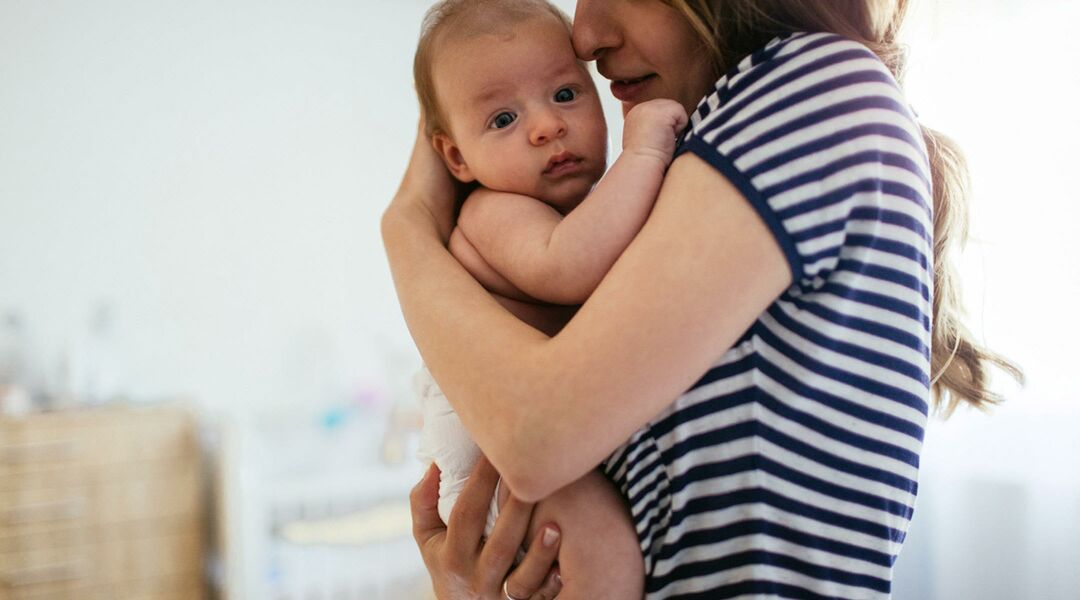 As the father of a 9-month-old daughter, and the husband of a woman on protracted maternity leave due to being laid off while on her initial maternity leave (what? oh, no — it’s totally legal), I can speak to questions about what your wife is doing at home all day with the infant, mainly because my wife has explained to me in vivid — and loud! — detail what she is doing, and I’m guessing it’s similar.

Here are a few things to consider about your wife’s situation, as well as one to think about regarding your new reality together:

First, the practical. Having a child tethered to you for the entire day is exhausting. It turns relatively simple things like grocery shopping, taking the subway, or getting in and out of cars into delicate, high-stakes balancing acts. It’s also hell on the back, in addition to being mind-numbingly repetitive: feed, change diaper, play, nap, repeat. Do that 3-6 times a day, on a careful schedule that, if messed with, will result in even more random and unprovoked screaming than normal. Sure, you’re free to do a variety of delightful things in between, so long as doing so doesn’t mess with that schedule. Which it always will. So you can’t. In the time it took me to type that, the kid just shit itself.

Second, the emotional. Your wife’s entire sense of self has just been radically altered, and not necessarily in the “Motherhood is the most rewarding thing I’ve ever done” kind of way. Its possible motherhood is simply “the most exhausting, bewildering, challenging, and nipple-shredding thing” she’s ever done. It’s also a thing that has taken her career, body, and social life from her. This might be temporary but it’s just as likely forever — the answer to which won’t be forthcoming anytime soon. That means she spends her days wrestling with those questions.

Now consider your situation: Sure, you’re sleep deprived and have probably lost regular access to a lot of the stuff that you feel makes you “you,” but it’s likely that at least one of the organizing principles of your life — work (provided you’re not French) — is a steady constant. Imagine that the only reprieve from the above schedule of eating, sleeping, and shitting was to stare uncertainly into the abyss of a permanently changed self — and you can’t even have more than a single, carefully timed drink.

You’ve likely heard this so many times that you’ve stopped hearing it, but having a kid changes everything. That means different things for different couples, and different things for every individual, and it takes many months to begin to understand what it means for you and your wife. As the two of you work through all this, the best advice I can give is to be gentle with each other, because you’re both fragile.

The other thing you’ve heard a million times? It gets better. But it does — wait ’til the kid laughs for real the first time. It will make every argument you and the wife have had vanish. For about 15 minutes. And then you’ll start arguing again. I’m pretty sure that cycle will end before the kid goes to college.