Fever During Labor? It’s Not Because of The Epidural 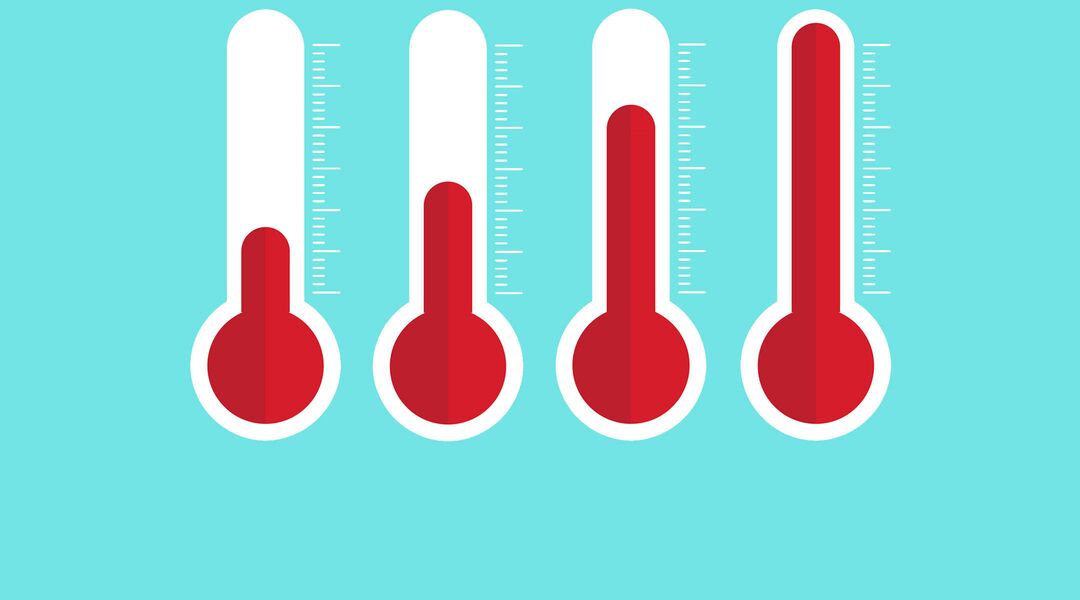 Did you know you might get a fever during labor? In the past, it’s been suggested that epidural analgesia (the pain meds) is what causes laboring moms to burn up, but a new study in the August issue of Anesthesiology provides some surprising insight into the cause of maternal intrapartum fever (MIF).

University of Alabama researchers studied 81 women in induced labor to monitor the possible development of MIF. Seventy-eight women received epidural analgesia and their maternal temperatures were recorded before and after the drug was administered. Roughly only half of those recorded showed an increase in temperature, leading researchers to believe that an epidural has no effect on maternal fever. However, findings did show that those women who experienced an increase in maternal temperatures had a higher body mass index and prolonged delivery.

Did you get (or are you getting) an epidural? Would you recommended it to other moms?