Red, itchy bumps may be a sign of an allergic reaction. Here’s how to figure out what may be causing baby’s hives and how to treat them.
Save article
ByJennifer L.W. Fink
Registered Nurse
UpdatedMar 2020 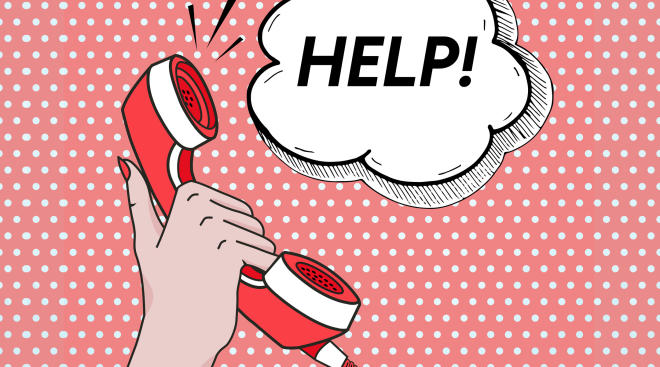 Hives are raised, itchy red  bumps that appear on the skin. They may be small (the size of a pencil eraser) or large (as big as your hand or more). Sometimes, there are so many of them that they seem to join together in large clusters.

Hives are often a symptom of an allergic reaction, but “a good 60 to 70 percent” of the time, a doctor will be unable to determine what caused an outbreak of hives, says Katherine O’Connor, MD, a pediatric hospitalist at The Children’s Hospital at Montefiore in New York City. “Hives can be from a virus,” she says. They can be from a new clothing detergent. They can be from a food.”

What are the symptoms of hives in babies?

Are there any tests for hives in babies?

To a doctor, a case of hives is a chance to do some medical sleuthing. “We take a history and ask what new things may be going on,” O’Connor says. “We ask if the child has been sick with a cold or if there have been new foods or experiences or clothing that the child’s been exposed to. We also ask about medications. Hives can be a sign of medication allergy.”

How common are hives?

Over 20 percent of the population will suffer a hives outbreak at some time.

How did my baby get hives?

That’s the million-dollar question. Hives usually result from an insect bite or exposure to an allergy (a medication, laundry soap), but they can also occur with certain illnesses.

What’s the best way to treat hives in babies?

You can give your child oral diphenhydramine (Benadryl) as often as every six hours for a week. “Another thing you might want to try is giving your child a cool bath,” O’Connor says.

What can I do to prevent my baby from getting hives?

If your child has a known allergy to a specific substance, keep that substance away from him. Other than that, there’s not much you can do to prevent hives.

What do other moms do when their babies have hives?

“My son broke out in hives last night when I picked him up from my in-laws’ house, and it’s gotten worse since then. He doesn’t seem too bothered by it, but he has been a bit fussy. No swelling or trouble breathing or anything. The nurse on the phone said it sounds like a virus, but they want to see him since it’s gotten worse.”

“My daughter started showing food allergy symptoms and had a solid two weeks of large hives that elevated to facial swelling before we were able to get in to see an allergist. He tested her for several allergens, and we were able to pinpoint cat, dog and peanut/tree nut allergies. It seems like the cat/dog factor is what was causing her reaction, and we’ve been able to manage it since then. We gave my daughter Benadryl around the clock for that two weeks, with our pediatrician’s blessing. Once we got the info from the allergist, we were told we could give her Children’s Zyrtec or Claritin as a preventative measure if we know she’ll be around any cats or dogs. But what really helped was identifying her allergies. I’d really try to get in to see an allergist for skin testing.”

“My daughter got hives as a reaction to peanut butter. They lasted about 45 minutes, and we gave her Benadryl, which helped, and they went away. She’s now been diagnosed with a peanut allergy. I’ve seen many posts on here lately with DC breaking out in hives at the end of their antibiotic treatments. Keep an eye on it, and if you’re still concerned, call the doctor.”

Are there any other resources for hives in babies?

The Children’s Hospital of Philadelphia

Rashes and Other Skin Problems