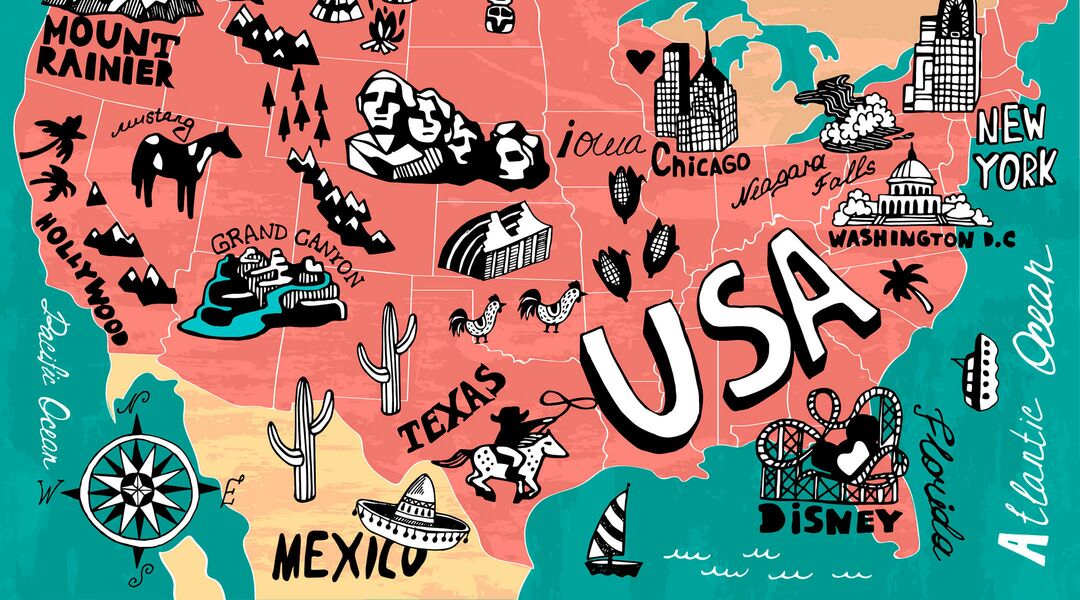 Bad grades? Failed relationships? A new study suggests blaming your parents might not be misplaced.

The results, which was published in the journal Child Development, found that when toddlers were treated more sensitively by mom (for example, responding quickly to your child and making them feel secure), they grew up to have stronger academic careers and more successful relationships.

And while it may seem pretty intuitive that good parenting has a strong tie-in with producing kids who grow up to be confident and well-adjusted adults, this is the first time researchers followed a group of kids from the time of birth to adulthood. So there you have it: your relationship and influence on your baby really does last a lifetime. (via TIME)