I Bribe My Kids (and I’m Totally Okay With It!) 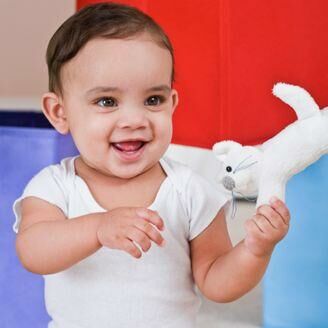 Yes, I admit it, I bribe my children , for everything from chores to reading to eating their veggies. Why? Because it works.

When my youngest started a Montessori preschool at the ago of 3 a few years ago, the Montessori expert who consulted for the new school held several parent meetings to train us in the Montessori ways. She said that the school wouldn’t be using rewards to encourage desirable behavior, that instead they would use praise and positive reinforcement to teach the children to do what was expected of them. “You should never bribe children,” she said. “They should do what they are supposed to do for the sake of doing it.” Yeah, right. Did this woman even have children?

I had both a three- and a six-year-old at that time, and I knew better. Would my children really eat their brussel sprouts for the sake of ingesting beneficial nutrients? Doubtful. They do, however, choke them down with the promise of strawberries and cream for dessert. Will my bilingual children read their Spanish books because it’s good to maintain their language level? Not likely, but they do so enthusiastically when promised a reward of a coupon worth 30 minutes of screen time.

So, what’s the big deal? Isn’t working for a reward the way life works? Most everyone I know goes to work because they need a paycheck. That doesn’t mean that we can’t love what we do, but we usually work for the reward. Students study hard perhaps also to learn but mainly to get a passing grade in order to gain credit for the class.

Do you every coax your kids into doing something with the promise of a reward?