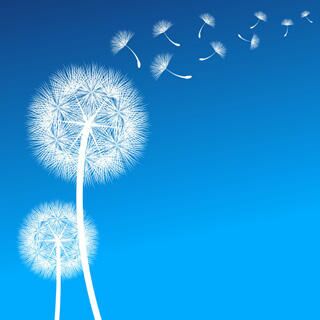 Infertility Around the World

Research happening across the globe may help couples struggling with infertility to conceive. Isn’t that awesome?

Here in the US, 7.4 million women ages 44 and younger have used fertility clinics or other services. But really, trouble getting pregnant can affect almost anyone — anywhere. In fact, one in six couples worldwide will experience it. Luckily, scientists around the world are working to help couples who are struggling with infertility to conceive.

IVF isn’t cheap. Some estimates say the price tag (including medication, ultrasounds, blood work, anesthesia and more) can add up to about $13,000 to $14,000 — but what if it cost only about $260 per cycle? Researchers in Belgium have used an embryo culture method that doesn’t rely on expensive laboratory equipment to reproduce the same success rates as conventional IVF does. They hope to bring the method to developing countries.

In Oxford, UK, researchers have developed low-cost DNA sequencing to identify chromosome abnormalities and gene defects. This screening process can increase an embryo’s likelihood of implanting successfully in utero during IVF (in other words, you’re more likely to get pregnant with the screening than you would be without it). The beauty of this new screening method? It costs about half to two-thirds as much as some other screening processes do, which means it could be more easily accessible for people trying IVF around the world.

You may have heard that a correlation has been made between IVF procedure and a slightly heightened risk of neurological delays. So does that mean the procedure could mess up your future child? No, not at all. In studying toddlers, researchers found that children with minor neurological and developmental problems (movement issues, hand-eye coordination, posture and muscle tone) were more likely to have been conceived through IVF than the other children were. However, it couldn’t connect the problems with IVF directly. Instead, it was in the amount of time it took their parents to conceive that upped the kids’ risk. So the sooner you can get infertility treated the better — and even if it takes a while, the risk level for problems only increases a bit. Plus, the problems are pretty minor, don’t you think?

High-Tech Ways to Get Pregnant