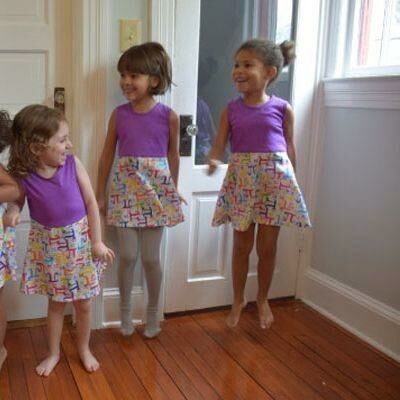 When it comes to children’s fashion, little girls are usually frustratingly limited to the pink-'n-fluffy look — and moms Rebecca Melsky and Eva St. Clair are taking a stand.

“We’re a different kind of girly,” they explain on their Kickstarter page for Princess Awesome, a girls’ clothing line that offers a variety of colors, prints and styles. “We believe that if a girl likes purple and also likes trucks, she should be able to wear a purple truck dress. And if a girl likes princesses and also aliens, then an alien princess skirt is for her.”

Offering up prints that fit every whim and defy every stereotype, the much-needed fashion line fills a serious gap in little girls’ clothing. The page speaks for itself; in just a few days, the project shot past its $35,000 goal, and currently has over $100,000 pledged by funders around the world.

The clothing line was inspired in 2013 by a simple conversation between Melsky and St. Clair after a fruitless shopping trip for their kids. Melsky picked up a few pieces adorned with ice cream cones and hearts, and started thinking of all the other things her daughter might want to see on her dress: “…A truck. Or a dinosaur. Or an airplane. Or a pirate. Or a train…” Soon afterward, she and St. Clair decided to close the “thematic divide” between boys’ and girls’ clothing, and Princess Awesome was born.

Since the line has taken off, the two founders are in the process of moving it from in-house to factory production. The online store is currently closed because they’ve sold out, but they hope to reopen in the summer, according to the Huffington Post. In the meantime, you can preorder a dress of your choice by backing the line on Kickstarter. Whether your little girl wants to be a ninja, a pirate or a straight-up princess,  the line has you covered. Their own words sum it up best: “Because girls are awesome and girls decide what it means to be girly.” 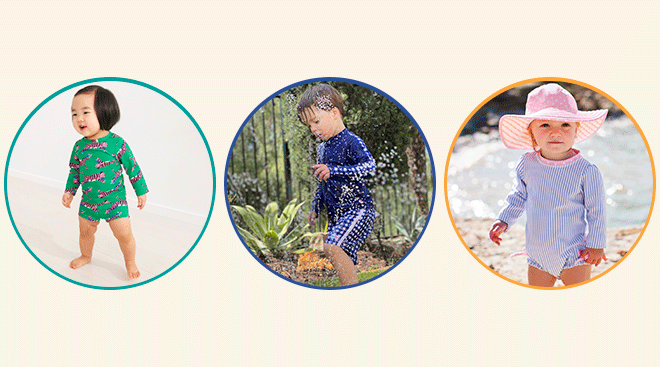 10 Best Pairs of Baby Sunglasses for Fun in the Sun Arrive in Style: the Best Baby Going Home Outfits for Every Season
17 slides