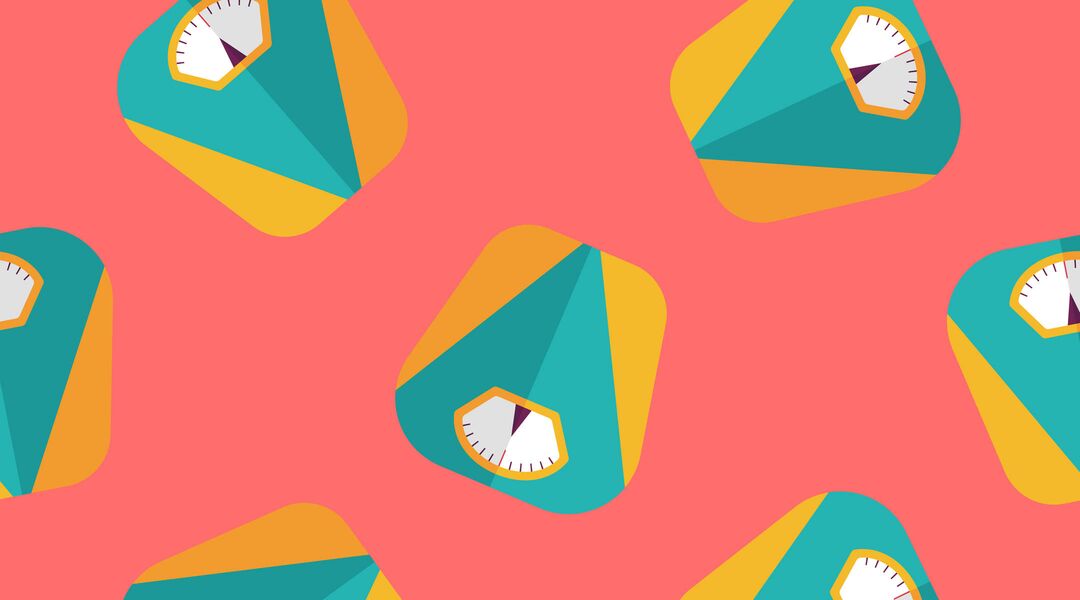 In addition to morning sickness and swollen feet, weight gain during pregnancy is to be expected. But in the US, pregnant women are packing on more pregnancy pounds than recommended.

A new study from the Center for Disease Control and Prevention (CDC) found that 47 percent of US women gain too much weight during pregnancy. Women who are overweight before conceiving are more likely to exceed the recommended weight gain during those nine months.

To conduct the study, researchers looked at birth certificates from 46 states and Washington, DC to determine women’s pre- and postpregnancy height and weight. The participants of the study were women who gave birth to a single full-term baby.

The results? In all 46 states, the number of women who gained too much weight during pregnancy was higher than those who gained too little or just enough weight.

Let’s break it down further, shall we?

Of the participants, 47.5 percent gained too much weight. Pennsylvania, Tennessee, and Nevada were among the states with the highest percentage of overweight pregnant women (see below).

According the the study, 20.4 percent of women didn’t gain enough weight. States with a high percentage of underweight pregnant women include New Jersey, Maine, and Georgia (see below).

It’s not just pregnancy weight gain that can affect baby’s weight. A recent study found that mom’s postnatal weight gain can also have an effect.

The researchers also found that excess weight gain starts early on in pregnancy. Although you might want to start eating for two as soon as your see that positive pregnancy test, doctors suggest holding off on consuming additional daily calories until the second trimester. Even then, only an extra 300 calories per day are necessary.

To avoid packing on too many pregnancy pounds, maintain a healthy diet packed with pregnancy superfoods and make sure to  exercise regularly. Before starting any new diets or workout routines, talk with your doctor about what’s best for you—and baby.

Why You May Be Losing Weight While Pregnant

Where Does All the Pregnancy Weight Go?